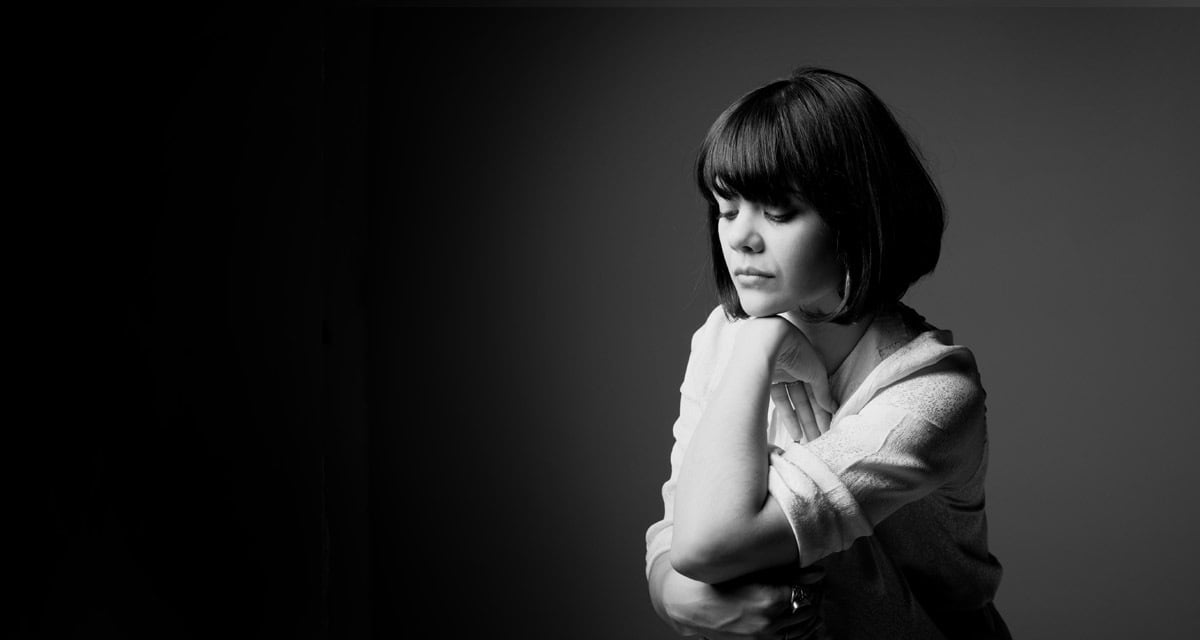 Bat for Lashes, “Laura.” An even softer version of the intimate “Daniel,” “Laura” could be the song that wins Bat for Lashes the audience she deserves. This wintry masterpiece set lips trembling when Natasha Khan poured it out at Cambridge Junction last month. Gentle piano and pulsing horns accompany Khan’s counsel of a friend (played by Terence Stamp in drag in the video), her voice cracking as she remembers that she’s “the train that crashed my heart/The glitter in the dark.” The song’s message of support is made more poignant by a melody borrowed from “Working Class Hero.” George Bass

The Sea and Cake, “Harps.” While the lead cut from the Sea and Cake’s upcoming album, Runner, definitely leans toward the late-era Sea and Cake’s more electronic-focused inclinations, it features several distinctive nods to the out-of-the-gate lo-fi guitar magic the band conjured up on classics like The Biz and Nassau. The shimmering string section, for instance, miraculously takes center stage, with fluent percussion keeping the occasional background chimes and echoes from devouring the song’s glitzy synth line. Prekop’s tender vocals are virtually unchanged from the band’s 1994 debut, yet the overall vibe of the track is a handsome equilibrium of their auditory tendencies past and present. Mike LeChevallier

Splashh, “Need It.” A duo from opposite ends of the planet who met in East London, Splashh makes loud and fuzzy guitar pop that could almost be shoegaze if it didn’t feature decipherable lyrics and a drum beat so basic you could play it with your elbows. “Show me the world today/And I might stay,” moans vocalist Sasha, apparently not feeling his partner’s two-note solos fuelled by zooming theremin lines. They just about stretch this first single to three minutes, which is as long as you could hope to be deliriously happy. Any longer and Splashh might blow in half, or have to add a few more h’s to their name. GB

Physical Therapy featuring Jamie Krasner, “Drone On.” I used to drive around listening to the drum n’ bass show on Princeton University radio in high school, and a friend often joked that the same monotonous song was always playing in my car. Perhaps fellow New Jerseyite Daniel Fisher, a.k.a. Physical Therapy, had a similar experience, since the inaptly titled “Drone On,” from his Safety Net EP, seems determined to prove that the genre can indeed have heart, soul, and structure. Beginning with a simple bassline and singer Jamie Krasner’s wispy, yearning vocal, Fisher quickly starts adding layer upon layer until, a minute in, the track explodes with a rush of breakbeats and Krasner’s assurance that “You’re alive! You’re alive!” The bass melody is echoed in a laser-beam synth line from some storied rave you once heard about, and suddenly it’s 1997 all over again. Sal Cinquemani