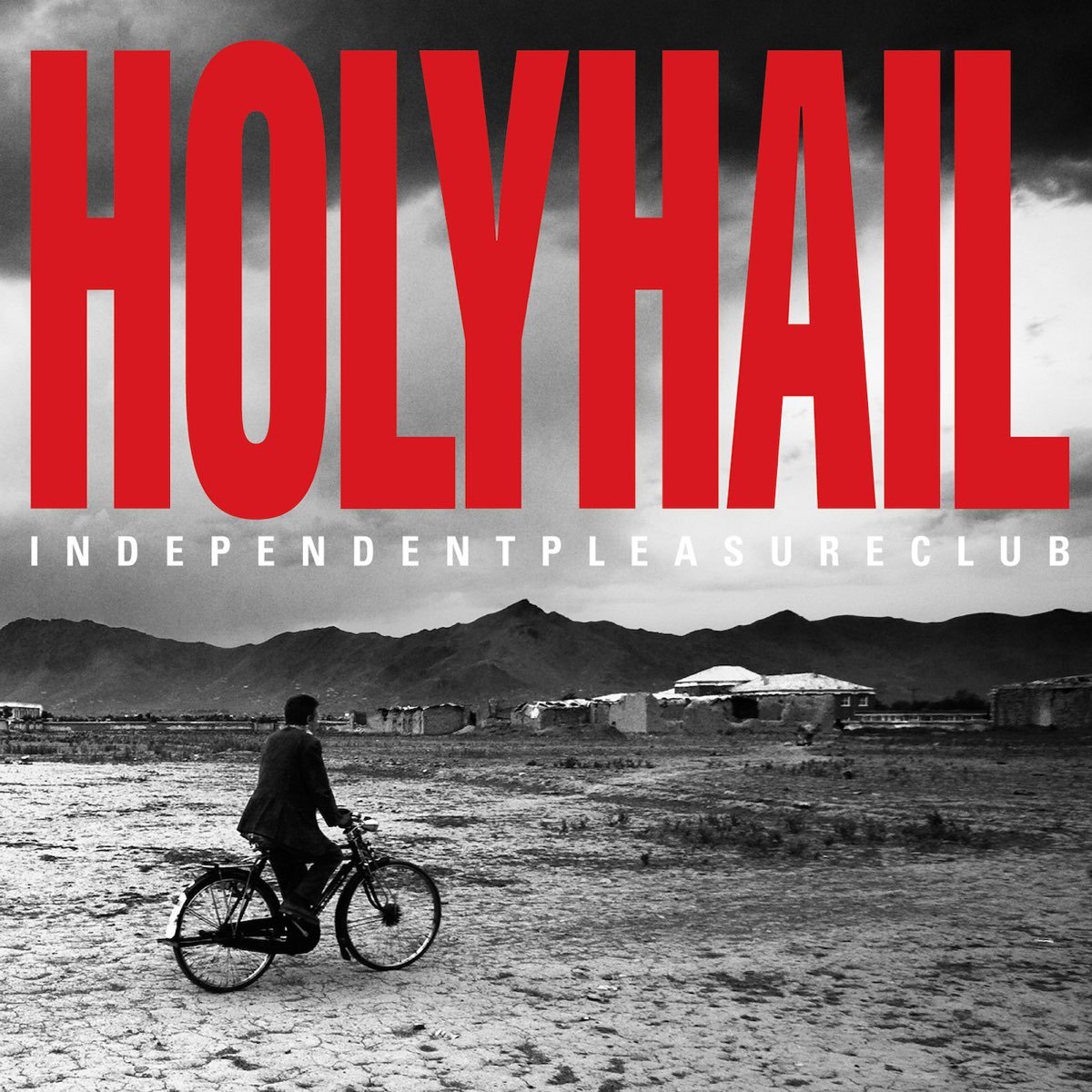 New York City’s Holy Hail started as the side project of Fannypack’s Cat Hartwell, and while she maintains many of the pop sensibilities from that electro-kitsch outfit, Holy Hail is an entirely different breed of music altogether. The trio makes catchy, eclectic dance-rock, fusing rhythmic male-female vocals (think, like, Hot Chip featuring Karen O), this year’s electro trend of tribal percussion (see: MGMT, Late of the Pier, Gang Gang Dance), new wave-y synths and powerful but laidback basslines (a la Gang of Four), and an inexplicable punky Americana sensibility. The songs on Independent Pleasure Club are instantly likeable, refreshingly minimal compared to many other electro-pop acts today: Holy Hail is about beats, vocals, memorable basslines and a few well-placed effects, with no frills and no nonsense. Yet the content of their songs isn’t simplistic; they carry off politically motivated dance music with aplomb and an angry, intellectual sense of fun reminiscent of Le Tigre, singing about topics from genocide and environmentalism to gentrification and NYC culture. While the staying power of dance music is, of course, often questionable, Independent Pleasure Club is a near-perfect embodiment of the musical and political climate of New York City circa 2008.