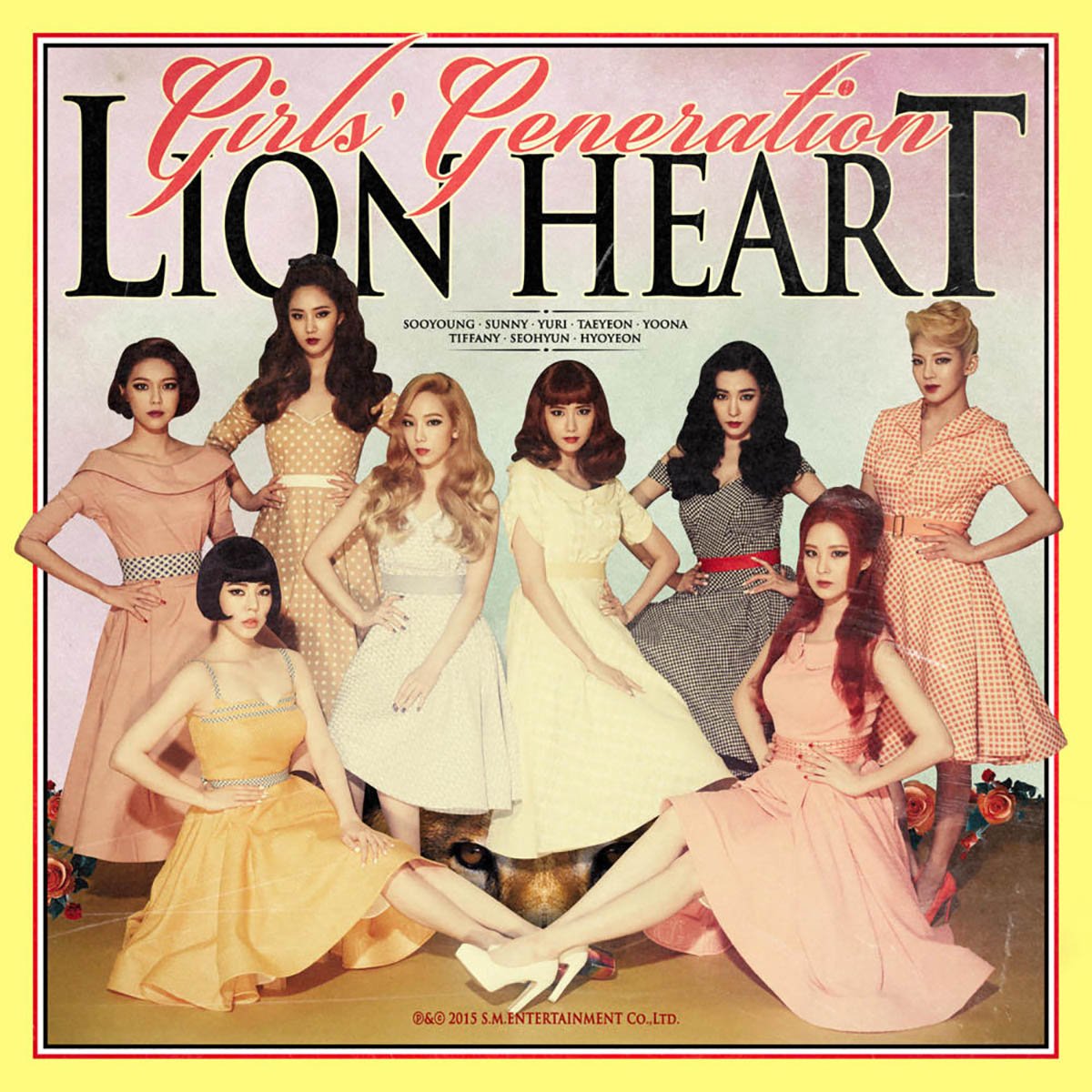 With last year’s departure of main vocalist Jessica Jung, the remaining members of the group having reached their mid 20s (middle age in the pop world), and a quiet release schedule in the notoriously fickle and youth-obsessed K-pop industry, it seemed like Girls’ Generation, dubbed Korea’s “national girl group,” was quickly reaching its expiration date. True to its title, though, the group’s latest album, Lion Heart, sets out to quash those suspicions. The album, released in two batches over the course of the last two days, is part of a larger K-pop trend wherein the so-called long player is beginning to turn into a serious format, rather than what’s traditionally been a compilation of loose ends.

Lion Heart’s songs largely traverse the spectrum of bubblegum-pop fusions, with excursions into ’70s AM Gold (the title track) and bossa nova (“One Afternoon”), layering in Spanish guitars with urban European-cafe sensibilities. Curiously, the album also features a re-recorded version of the previously released electro big-band number “Show Girls” that, while fun, only seems to have been included for its alignment with the vintage concept Girls’ Generation is playing with here. Occasionally, there are forays into more aggressive electro-pop, like the single “You Think,” the group’s answer to the grittier roster of YG Entertainment, home base to groups like 2NE1, and closing track “Bump It,” a genre flirtation that, with its superfluous cascade of hi-hat beats, doesn’t seem to know which genre it’s flirting with.

After the lukewarm reception of last year’s more sonically uniform EP Mr. Mr., Girls’ Generation and their label, S.M. Entertainment, seem to be determined to give listeners a little bit of everything. But while that’s great for omnivorous die-hard fans, it ultimately feels a little more than scatter-brained. 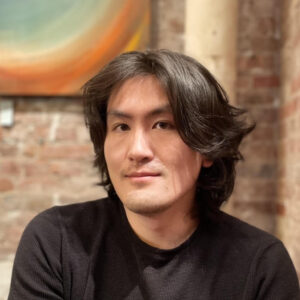 Anzhe Zhang studied journalism and East Asian studies at New York University and works as a culture, music, and content writer based in Brooklyn. His writing can be found in The FADER, Subtitle, Open City, and others.