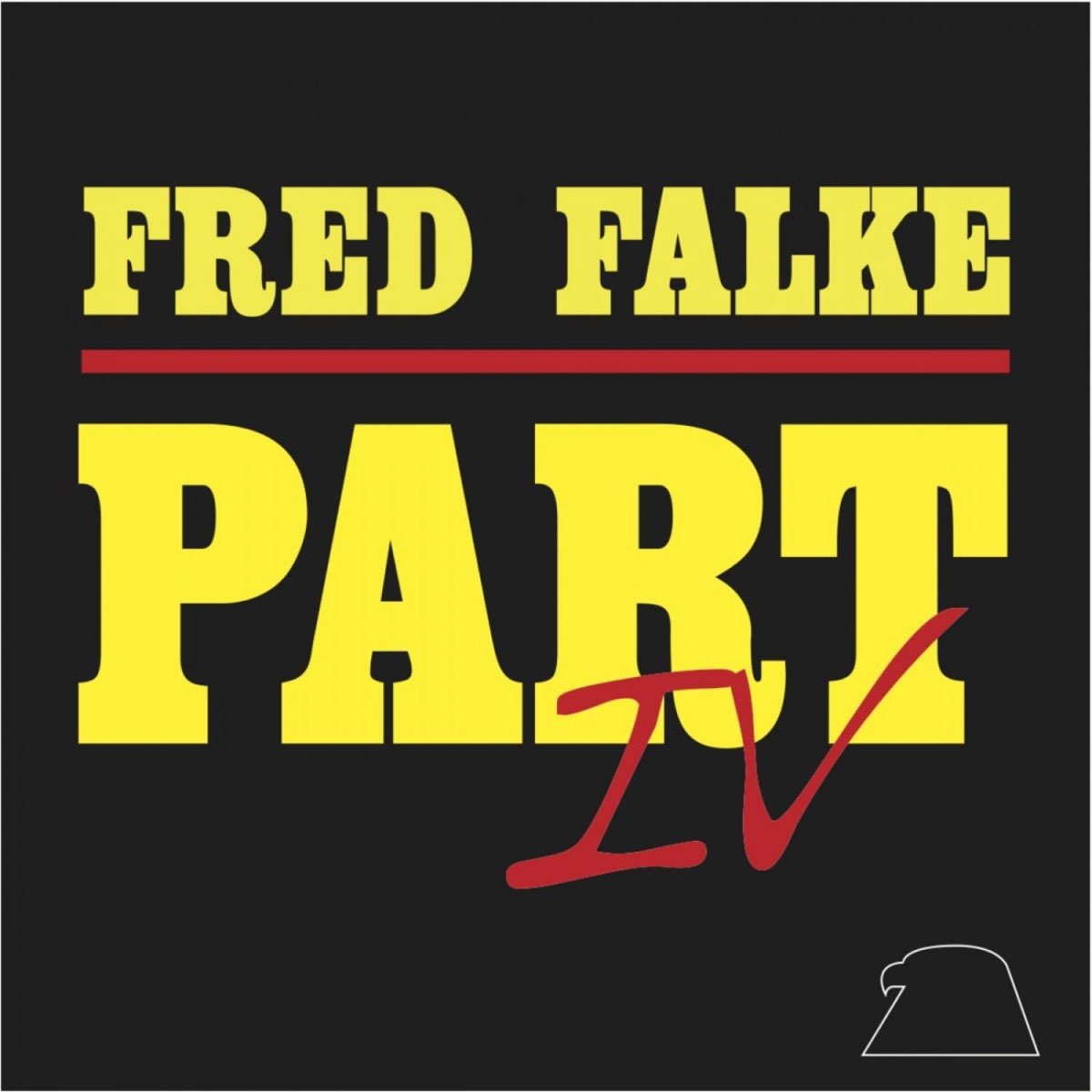 Like Daft Punk with a more admirably consistent work ethic and an entirely unironic belief in the power of ‘80s power-pop cheesiness, Fred Falke (with or without partner-in-awesome Alan Braxe) has become the foremost producer of synth-driven, electro-tinged, proudly processed French dance music. Arguably better known for his endless string of pile-driving remixes for artists as varied as Grizzly Bear, Kelis, U2, Ke$ha, and Gossip, Falke has a knack for scrambling almost any template and making it emerge as his own in almost Warholian fashion. There’s no other way to account for how James Blunt can possibly rest on the same continuum as Robyn but to listen to his versions of “Stay the Night” and “Dancing on My Own” and marvel. Or compare little-known DJ duo Citylife’s 2008 flamenco stomp “San Francisco” against Falke’s cosmically expansive rework, with its headphone-punishing luxe rinse.

Falke’s sound isn’t merely consistent, it’s a signature. Those crushed pulsations, that EQ compression in blissful overdrive, the sparkling basslines. Falke is a brand you can trust, even when your palate ought to crave something a little more unpredictable. (Has there ever been a filtered disco track less creative and somehow still more entertaining than Falke and Burns’s Luther Vandross-cribbing “Y.S.L.M. (You Stopped Loving Me)”? Then again, I may have just succumbed to the accompanying music video, the greatest ad the Humane Society never aired.)

The best of Falke’s original works with the like-minded Braxe (co-author of Stardust’s “Music Sounds Better with You”) were compiled mid-aughts in The Upper Cuts, and now Falke has turned his best solo material into Part IV, so titled presumably because someone of his stature couldn’t possibly just now be releasing his debut album, though a decent share of Part IV’s tracklist is fresh. For most, the three tracks included from Falke’s Music for My Friends EP represent the core of this compilation. “808 PM at the Beach” and “Love Theme” are both twilight-tinged, poolside utopias in vinyl form, and the darkly climactic “Last Wave,” with its late arriving but propulsively urgent bassline, would serve as the apex on almost any Saturday night set.

The ghost of French house music’s millennial dependence on filtered disco samples is never completely vanquished, as in the preoccupied, damned-near-never-resolved Lee Ritenour declaration swirling throughout “Look Into Your Eyes” or Falke’s straight Roy Ayers track-jack “Chicago” (which, as obviously great as the crib is and ever shall be, was already utilized with more aplomb by Secret Ingredients in 1996). But one of Part IV’s unexpected pleasures is in how nicely it charts French house’s gradual drift from the fruity loops of Crydamoure toward the harder, though not necessarily more punk, edges of Vitalic and Justice. Falke revs the latter style’s engines in the V8 trio of “Electricity,” “Bare Knuckle,” and “Omega Man,” which somehow manages the impossible task of turning a progression from Tangerine Dream’s wispy “Love on a Real Train” into a fully torqued helix of funk-tivity. It all culminates with the brief, baldly Vangelis-inspired interlude “Memories,” which confirms that Falke and French dance music are both most comfortable dwelling in that netherworld between yesterday and tomorrow.