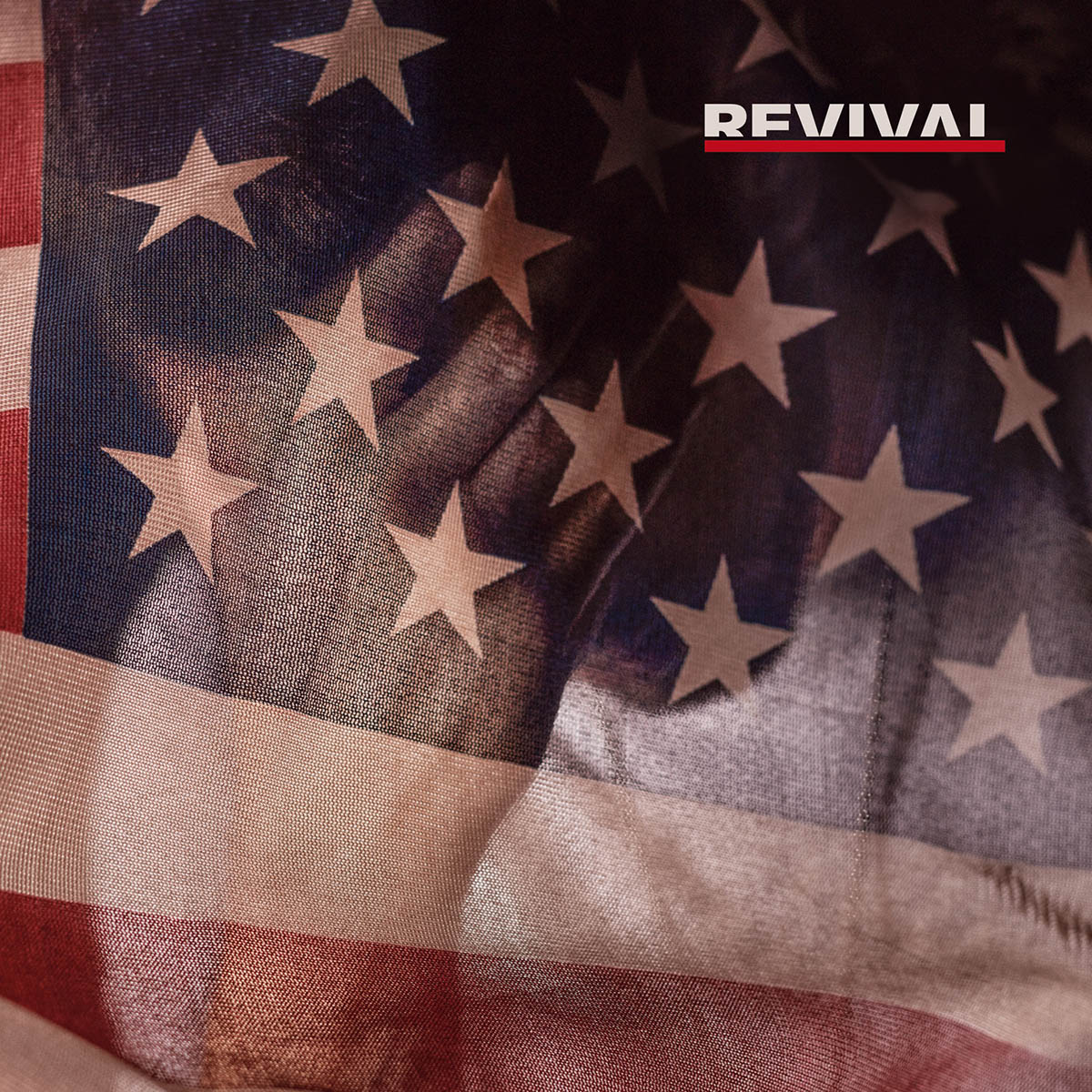 Earlier this fall, Eminem dropped “The Storm,” a freestyle cut in which he spent nearly four-and-a-half minutes laying waste to the president of the United States. “Trump, when it comes to givin’ a shit, you’re as stingy as I am/Except when it comes to havin’ the balls to go against me, you hide ‘em,” he raps, in what has to be one of the more remarkable verbal broadsides ever delivered to a sitting president. Full of laser-focused fury, righteous anger at a whole host of societal ills, the track made the 45-year-old MC seem, however briefly, seem relevant again. By having a clear, relatable target, he clicked with the national consciousness in a way that he hasn’t in some time.

Slim Shady’s grip on the zeitgeist is less firm on the over-long Revival, which clocks in at 19 tracks but, notably, doesn’t include “The Storm.” Em does dabble in politics: “Untouchable” examines the oblivious nature of white privilege, while “Like Home” takes multiple jabs at Trump: “Can’t denounce the Klan, ‘cause they play golf with ya.” Neither track, however, has as much bite as “The Storm.” Eminem can still dazzle with his wordplay—“Adversity, if at first you don’t succeed/Put your temper to more use/’Cause being broke’s a poor excuse” is an early highlight on “Believe”—yet his delivery, listless torrents of language, makes him seem noncommittal to the songs he’s performing. He’s not quite on autopilot throughout, but he does sound distracted.

Eminem is more engaged on Revival when his focus turns to his family. The back half of the album blossoms into something of an extended apology to his ex-wife, Kim, who’s long provided him with lyrical fodder: “We brought out the worst in each other,” he acknowledges in “Bad Husband.” He also dedicates album’s final two tracks—“Castle” and the harrowing “Arose,” which explores his 2007 overdose—to his children. Where Eminem once displayed little regard for propriety, he now considers the consequences of his actions. It’s hard to imagine the same man who once rapped about putting his bum on your lips earnestly observing, “Maybe I shoulda did a better job at separating/Shady and entertaining from real life,” as he does on “In Your Head.” Such hesitation doesn’t make him less of an artist, but rather more of an adult. Unfortunately, it also makes him less compelling.