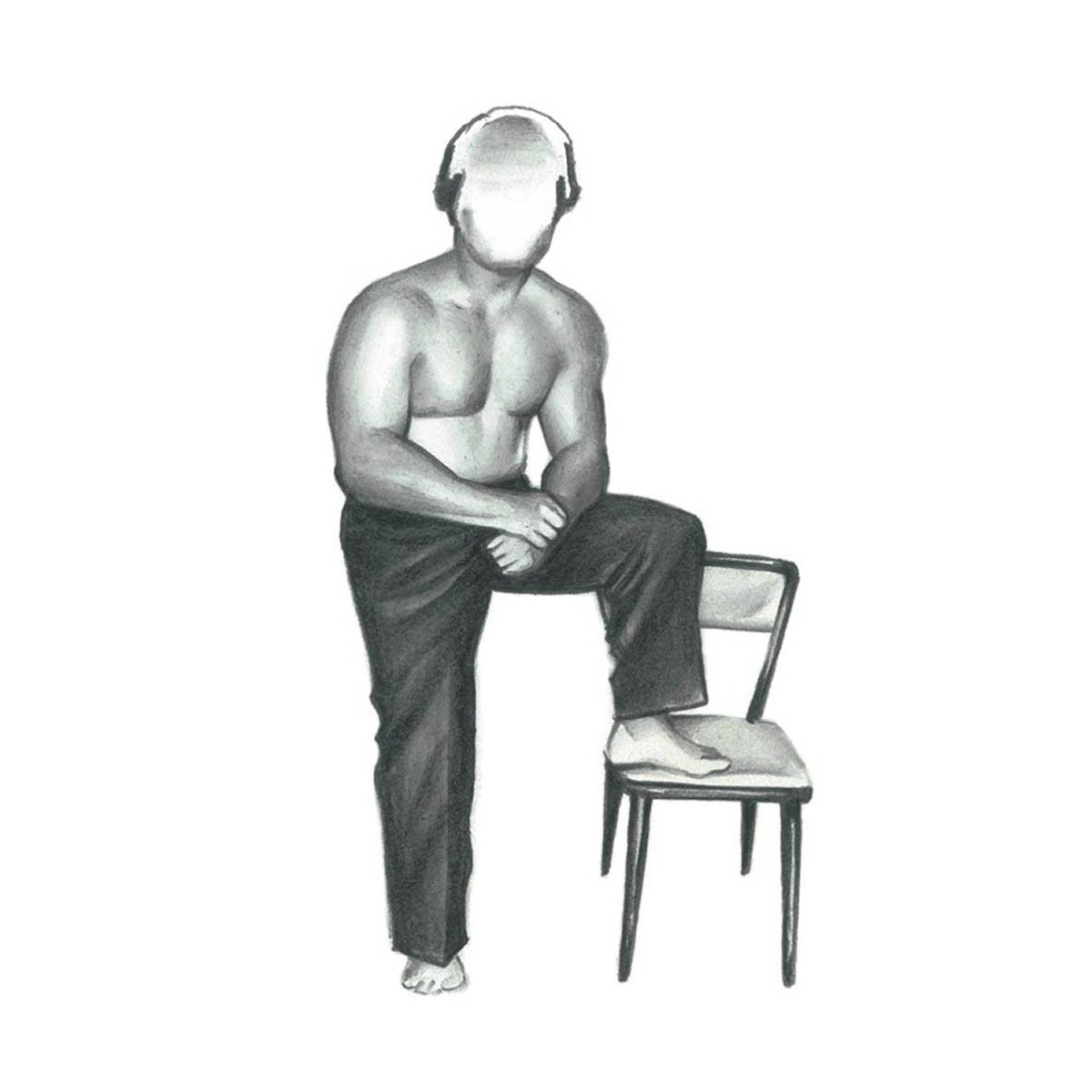 Deerhoof’s music thrives on an exchange between the melodic and the insane, the catchy and the atonal, and while their recent material has become more accessibly packaged, there’s still more than enough weirdness on Offend Maggie to sate long-term fans of the band. Take opener “The Tears and Music of Love,” which starts off sounding downright conventional, all surging guitars and a driving backbeat, before Satomi Matsuzaki’s reedy voice slides into the mix, stirring it into something a little more uncomfortably surreal.

Aside from an increased guitar presence (the work of new multi-instrumentalist Ed Rodriguez), Offend Maggie is standard Deerhoof fare. There are skittering electronics, crisp drums and nonsensical lyrics uttered one painstaking syllable at a time. The essence of Milk Man’s “Dog on the Sidewalk” is recaptured on “Basket Ball Get Your Groove Back,” a song about absolutely nothing that subsists for almost three minutes on less than 10 repeated words. Things stay oblique and thorny most of the time, though not uninterestingly, and Matsuzaki’s lyrics retain their mysterious, infantile quality, a disingenuous feint that makes bursts of clarity like “Hold my soul Charon/Over muddy water” on “Chandelier Searchlight” all the more unexpected, breaking through the pattern of whimsical non sequiturs with haunting, ethereal imagery.

Even among a hailstorm of electronic bleeps, however, the guitars speak loudly here, more so than ever before, carving out enough space to expand “Buck and Judy” into an airy, fluttering reverie and getting the last word on “Numina O” and “Jagged Fruit,” both of which close with stupendously powerful solos. This newfound prominence doesn’t just draw Deerhoof closer to something resembling a standard rock band; it stabilizes their overall sound. Matsuzaki’s voice, which can grow grating when paired tightly with synthetic noise, is now given a broader foundation to wrap itself around, which leaves it sounding careful, balanced and even mature. Offend Maggie isn’t a huge breakthrough for Deerhoof, but it’s a step toward coherence with which few fans should have a problem.