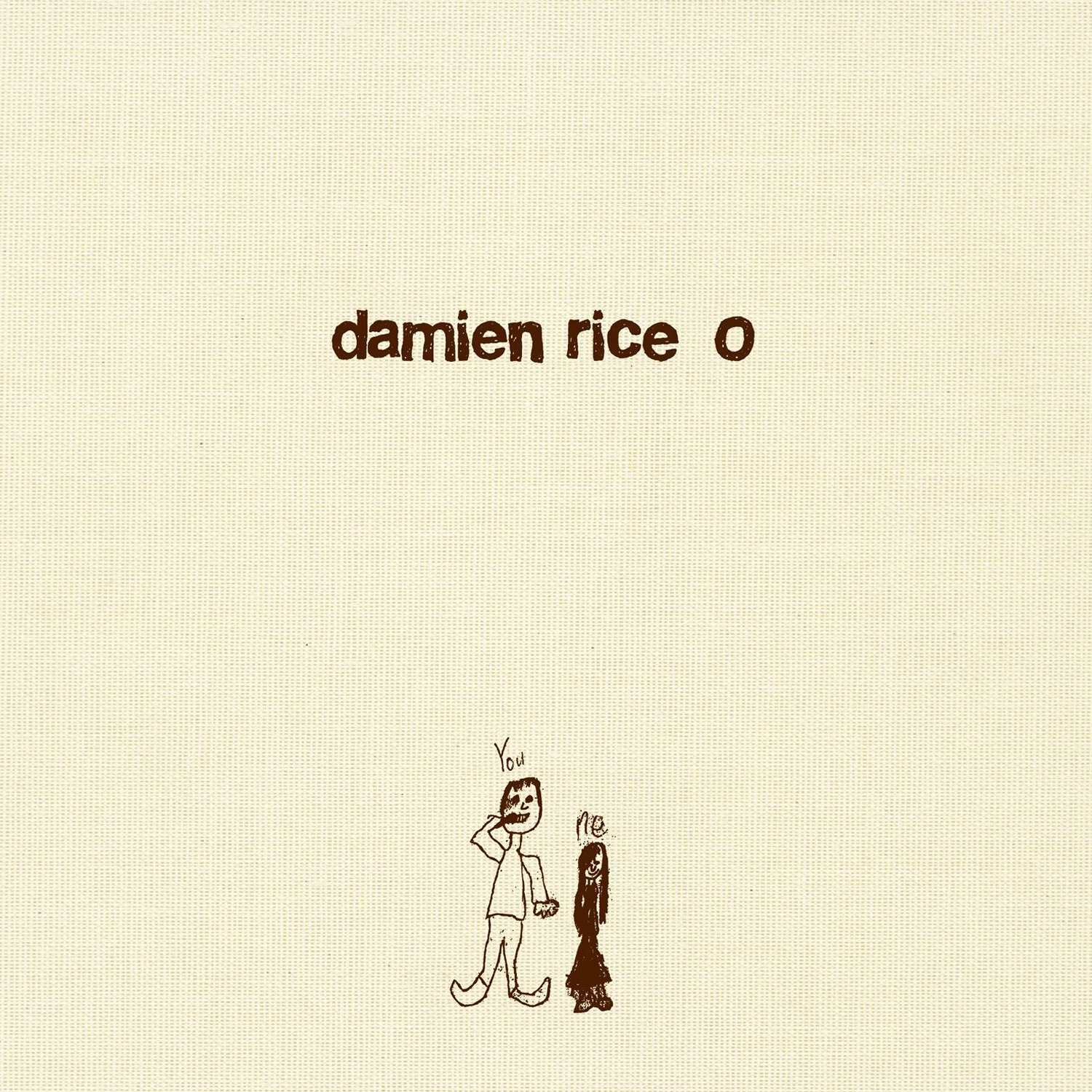 Ireland-born singer-songwriter Damien Rice’s debut, O, plays out like a Shakespearean love tragedy (though the album’s title is presumably culled from Pauline Reage’s The Story of O, and not the Bard’s own Othello). Rice and guest vocalist Lisa Hannigan (whose voice evokes a softer, more angelic Fiona Apple), duet as two lovers, at first singing of a love that isn’t bashful but private and intimate (“Delicate”) and filled with discovery (“Cannonball”). “[There’s] still a little piece of your face I haven’t kissed,” Rice sings, he himself tender and delicate even when he’s straining for notes just outside his range. (It seems as if he never once imagines that he won’t be able to hit them.) His voice resonates with emotive clarity as he sings of infatuation on the track “The Blower’s Daughter” and of lust on “Volcano”: “I kissed your mouth and back/That’s all I need.” But while the first half of O bristles with the anticipation of newfound love, its latter half finds that love crumbling and even calls its very existence into question. Rice isn’t the earnest soul searcher he seemed to be on earlier songs; he is cynical and sarcastic on tracks like “I Remember” and “Cheers Darlin’,” slurring his confession like a drunken, uninvited wedding guest: “What am I, darlin’?/A piece of your cake?/Your biggest mistake?” The album’s hidden finale finds Rice packing his bags and leaving for Prague, or, death, while Hannigan sings his eulogy in the form of a dirge-like derivative of “Silent Night.” Rice houses his Grecian drama in tidy, form-fitting folk structures reminiscent of the great singer-songwriters of the ’70s. His melodies are timeless and familiar, yet they land where you least expect them to. Songs like “Amie” are built around classic acoustic and orchestral arrangements but are often augmented by sparse drum machines, choral chants (the solemn “Cold Water”) and operatic Inuit singing (“Eskimo”). These seemingly effortless musical inventions alone make O one of the most refreshing recordings in recent memory.