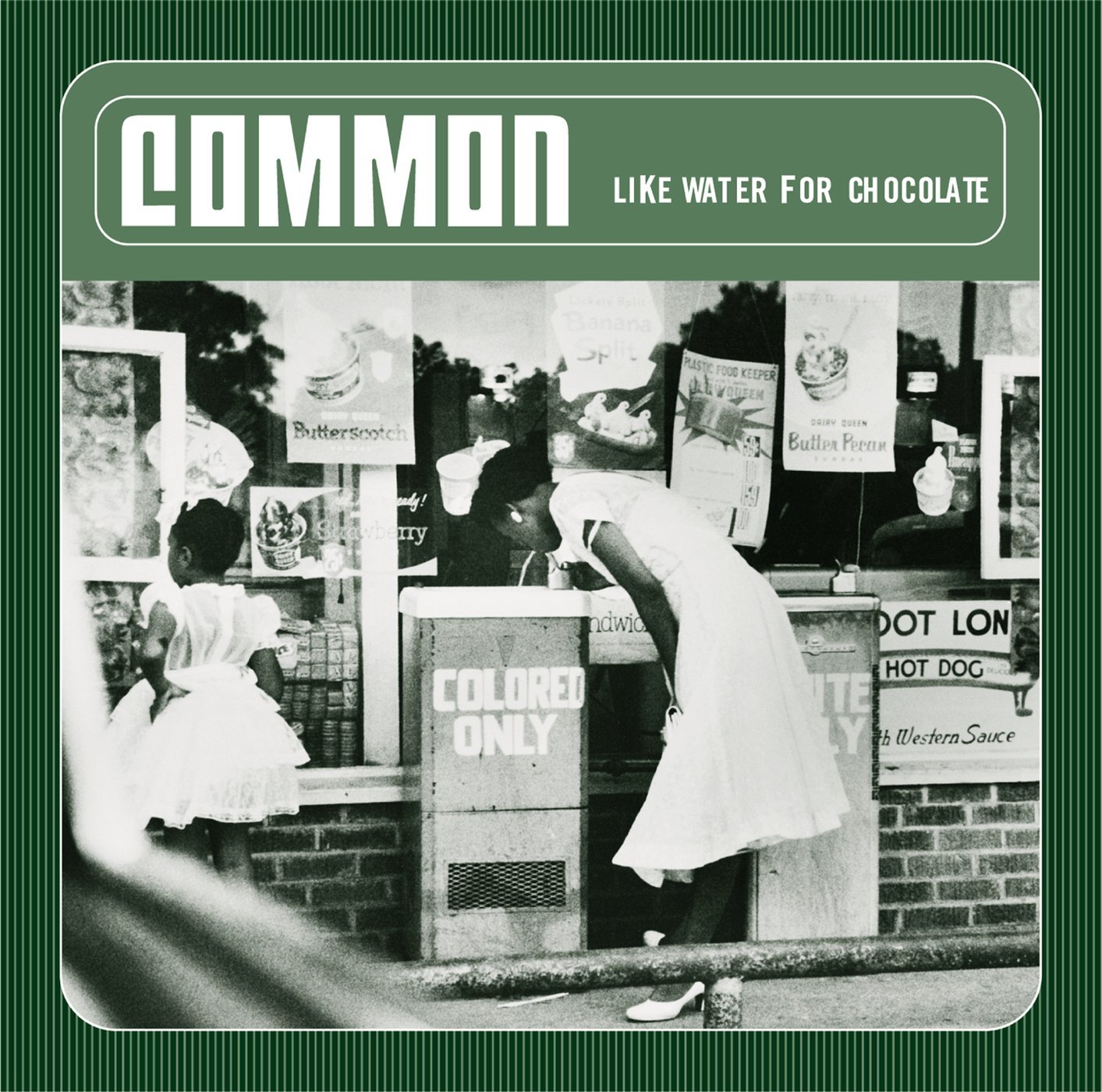 Common’s fourth album, Like Water for Chocolate, is a seamless backdrop of funk, soul, and hip-hop for his rhyming prowess, but many of the rapper’s actual lyrics are questionable. On “Heat,” Common proclaims himself a “messenger in the metropolis,” and he does indeed impart some wisdom, albeit ostentatious, throughout the album: he questions the credibility of gangsta rap on “Dooinit,” citing impure motivation (“It’s a shame what money can do to a nigga brain”); he questions the negative influence of artists like Lil’ Kim on young girls (“I started thinking how many souls hip-hop has affected”); and straight-out attacks Missy Elliott for “back to back LPs that sound the same.” But the problem lies in the displayed hypocrisy of Common’s preaching.

Common claims he provides for the hungry and underprivileged (“Something different from those hollow and grunting niggas”), but it seems all he does is brag about his supposed enlightenment. Sure, he spins shrewd lyrics like “I’m the truth, across the table from corporate lies…If revolution had a movie I’d be theme music,” but they end up sounding more arrogant than empowering. He even rejects typical rap misogyny (“I never call you my bitch or even my boo”) but then boasts about “fucking R&B broads” and uses “deep as a skinny girl’s cunt” as a simile for his rhymes. Words like “bitch” and “faggot” thrown into the mix almost negate the intended positive impact of Common’s messages. Few of the songs are lyrically focused, and some are typically self-referential (he finds the need to spell out his moniker in nearly every track).

Like Water for Chocolate certainly attempts to make change (musically and socially), but part of my disappointment comes from the high expectations that naturally arise when an artist tries to break from the norm. It has so much potential and good intention that it’s a shame it couldn’t have been taken to the next step (Common might want to call on his friend Lauryn Hill for a tip or two). Despite the album’s flaws, artists like Common need to exist if boundaries are going to be broken down. But maybe if there were more hip-hop artists like him, the burden wouldn’t be placed solely on one rapper’s shoulders.

Review: The Informer Is a Diverting, If Overstuffed, Action-Thriller