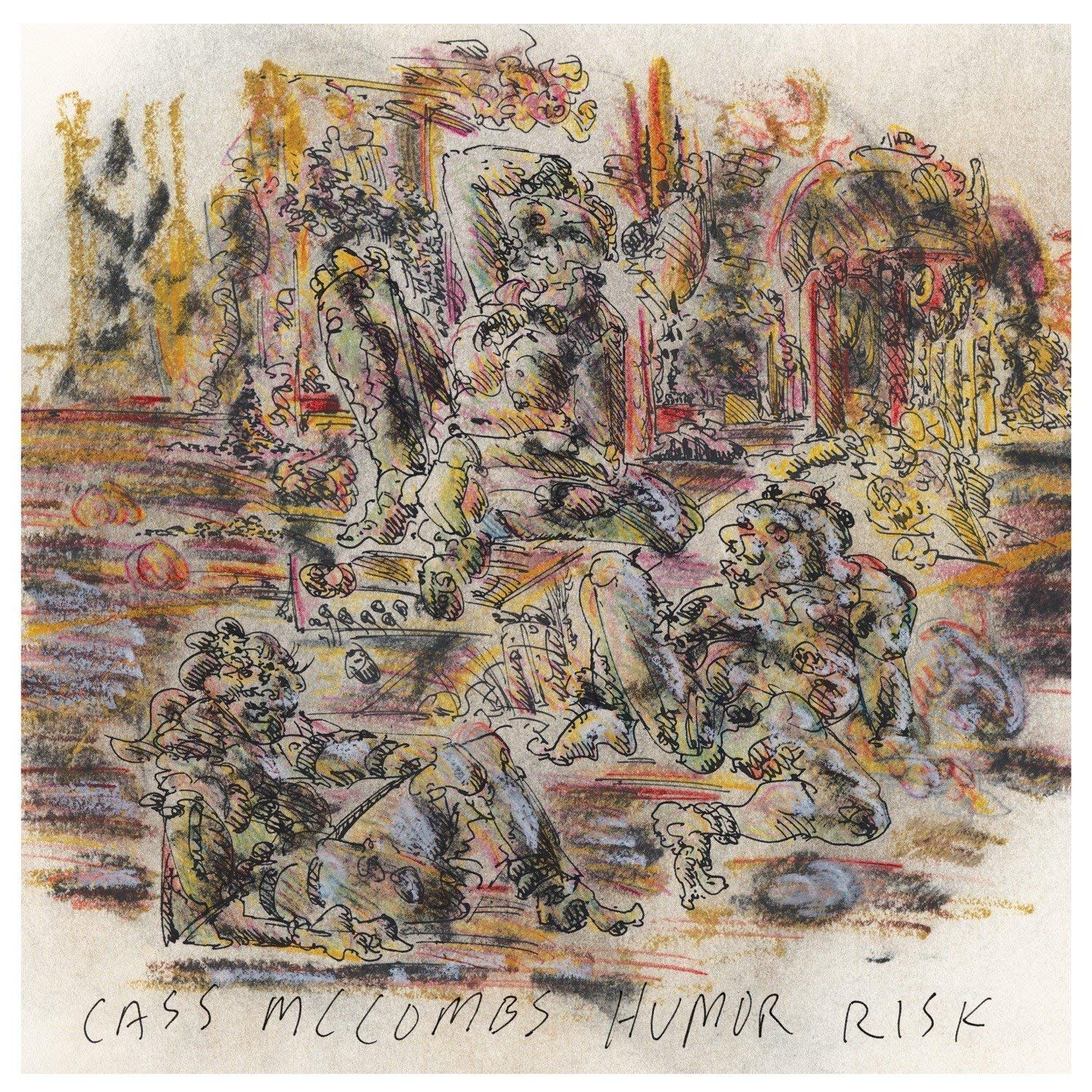 Cass McCombs took some heat back in April with the release of his fourth full-length album, Wit’s End, with many accusing the Dylanesque troubadour of reveling in darkness and despair a little too freely. Of course, said critics leveled this at the very man who, in 2007, told the San Francisco Chronicle that his epitaph would read “Home at Last,” so it’s likely that the chorus telling McCombs to lighten up missed the joke entirely. Much like similarly initialed author Cormac McCarthy, McCombs’s draw has always been the inherent humor and artistry of the forlorn, the macabre, and the morbid. In McCombs’s case, his gaunt, Child of God-like tales of Americana are inspired literally from his life as a coastal drifter, and that nomadic dejection breathes life (however mournful) into his work. As the aching gratitude of “You Saved My Life” so artfully demonstrated, McCombs’s medium is desolation, and his sixth album, Humor Risk (a companion piece, of sorts, to Wit’s End), proves that he stands alone as a dillettante of misery-laden music.

McCombs’s typical black humor arrives quickly, plainly, and at the expense of himself. “Every idiot thing you say speaks of pain and truth,” he moans on “Love Thine Enemy,” a mock echoing of his critics’ opinions that serves as a more effective takedown of his music than what was leveled against Wit’s End. “What’s behind the mountain is a mystery,” he continues over the pulse of barely clean guitars, and the song motors on nonchalantly to McCombs’s curled-lip lyricism. Fortunately, Humor Risk’s production is appropriately bare and casual in response to McCombs’s dismal asides, allowing “Love Thine Enemy” to be airy rather than oppressive, and lending the album the kind of immaculate rawness that so endeared Johnny Cash’s troubled narratives on crime, faith, and redemption.

McCombs is more Cohen than Cash, however, dwelling on the tragic absurdity of broken relationships, soured love, and the depression inherent in the human condition. On the stuttering, stumbling blues song “To Every Man His Chimera,” McCombs opens with “Not you again, I thought you died…I thought you were killed on your wedding night,” and then goes on to mix illogical imagery with mild invectives until the song, both musically and lyrically, is barely strung along to a whimpering conclusion. “Everyone I know suffers just like me,” McCombs says finally, and with that sly humor, he finds a reason to be depressed about how routine his depression is. Such a dark, self-referential joke is fundamental to McCombs’s satirist persona; telling him to tone it down is akin to demanding that Steven Wright stop pointing out the maddening irony of the English language. Thankfully, McCombs has ignored the critics and keeps the grim parody steady: Humor Risk isn’t a perfect album by any stretch, but it does provide another striking glimpse into the picaresque, tongue-in-cheek tragedies that mark McCombs’s unique songwriting.