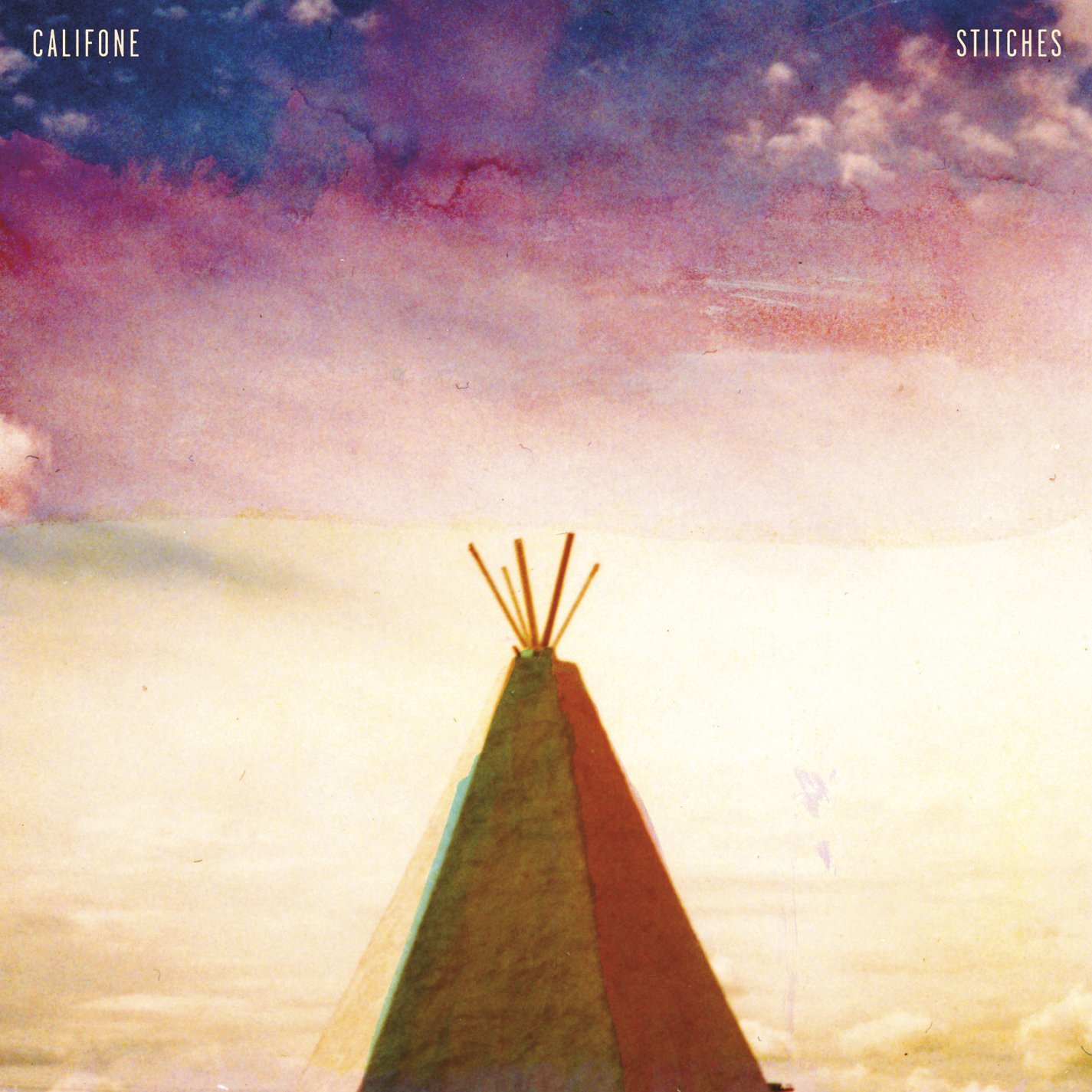 Every new Califone album seems meant to be imbibed as one would a half-bottle of brown-flavored liquor: alone, during the first deeply black hours of morning. A tired metaphor, maybe, given the band’s place at the nexus of alt-country, Chicago blues, and the kind of meditative, gothic folk the Palace Brothers were peddling 15 years ago. But it’s hard to imagine many other bands this dependably intoxicating.

Stitches, the band’s seventh studio album, is at times downright accessible. Although Califone has never been particularly abrasive or difficult, the band began as a cerebral studio project (their name, in fact, was culled from AV equipment giant Califone International), mainly just a venue for frontman Tim Rutili to indulge his most obsessive sonic tendencies. Stitches, however, operates more traditionally, its greatest strength being that it works well in pieces, every one of its 10 songs a marvel of songwriting clarity and singular vision.

Assembled from sessions in Austin, Arizona, and Southern California, Stitches is the first Califone album recorded away from the band’s Chicago homebase. Which may account for how it wanders through a breadth of styles and influences, as if gesturing to its nomadic origins by opening up its wheelhouse a bit wider. While the album is far from a strange new world for Califone, it’s playful in ways Rutili’s work has never really been before. No surprise that Rutili’s been game for some promotional marketing, releasing singles and making music videos this time around; Stitches may be the first Califone album totally ripe for radio airplay.

Opening track “Movie Music Kills a Kiss” stands pretty squarely in the territory of acoustic twang, an airy ditty until a slide guitar rouses Rutili’s staid, rusted voice, and together they imbue the track with unbearable warmth. Elsewhere, gospel (“Bells Break Arms”), grunge (“Frosted Tips”), verdant ambience (“turtle eggs/an optimist”), a song with the scope and grace of Talk Talk at their most refined (“We Are a Payphone”), and an oscillating wealth of odds and ends, laid out like discount treasures at a flea market, emerge with little introduction, not so much assimilated into the band’s sound as just performed with aplomb.

It’s a new look for Califone, whose albums sometimes feel more like the sum of their parts than a collection of individual singles. If every Califone album is little more than the continued assurance that they’re incapable of releasing music that’s not exceptional, then Stitches is just as good, just as wonderfully mature and finely crafted and lyrically sophisticated, as the band’s very best. 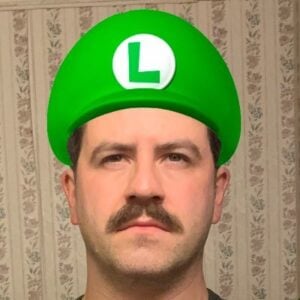 Dom Sinacola is a regular contributor to Paste He is from Portland, Oregon.