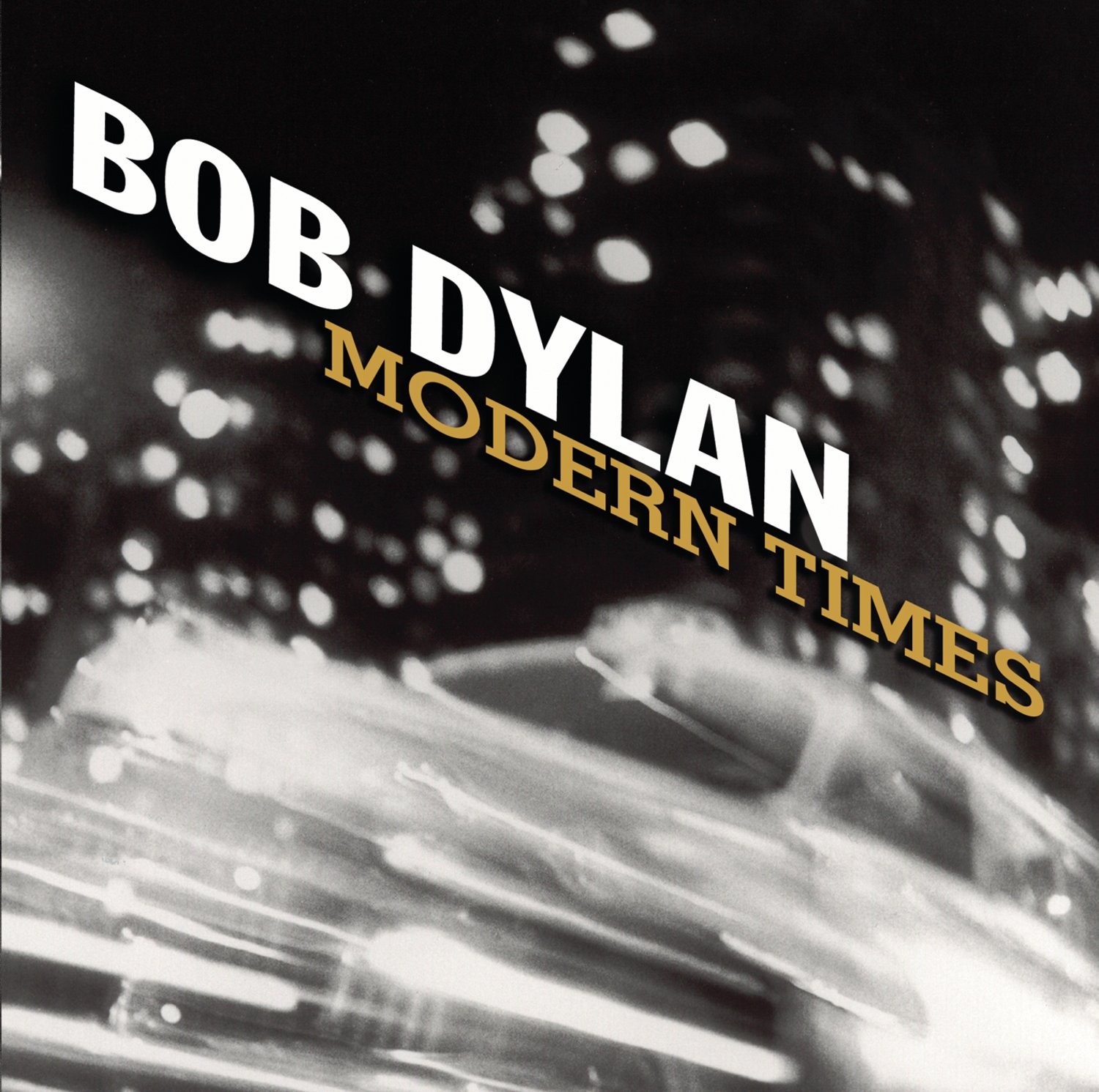 Maybe it’s the recent spate of backward-glancing Bob Dylan projects—Chronicles, Vol. 1, Martin Scorsese’s masterful No Direction Home, the recent Rolling Stone collection of interviews—or maybe it’s the general feeling that the world is heading nowhere fast, but Dylan’s 44th studio effort Modern Times might be the most upbeat feel-bad album of 2006. It’s a melancholy record steeped in uncertainty and the wear of years, crafted by a man whose art has always kept reality at bay. Fusing blues, jazz, and rockabilly, Dylan continues along the same thematic wavelength previously heard on Time Out Of Mind and Love And Theft—morose, defiant, and, as always, lyrically oblique but somehow trenchant. Over the course of these 10 tracks, produced by Dylan and cut live in the studio with his touring band, a faint sense of foreboding builds, but with lovely works like “Spirit On The Water” and “When The Deal Goes Down” (both of which distinctly evoke the work of Daniel Lanois), the apocalypse is rendered palatable. Lining each song with his determined, gravelly tenor, Dylan spins out tales of unrequited love and hard-luck lives, allowing his backing band several chances to shine, which gooses the record with a palpable sense of vitality. Aside from name-checking a Chaplin classic, Modern Times feels like an icon weighing in on the events of the day, relying on sounds from the past rather than a spot on evening cable news.