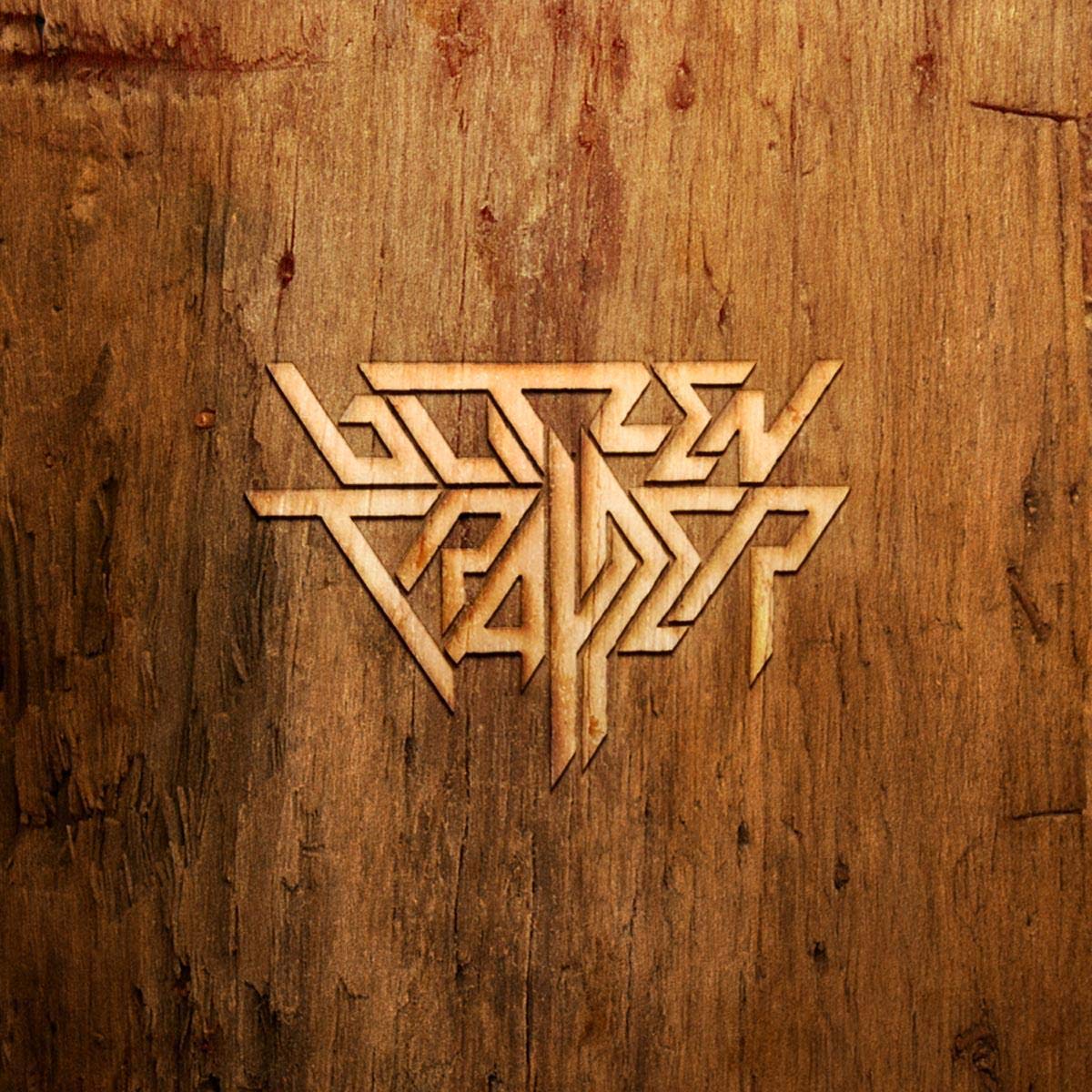 A fundamental problem of approaching the new Blitzen Trapper album, and any release from the current crop of corn-pone indie acts, is uncovered by an element of the current Sarah Palin mess. The romanticized populist myth of rural authentic-salt-of-the-earth-ed-ness is glorified in hazy abstractness: To hail from a lower-class pastoral setting is to be connected, directly, to real life and common sense. Now that the former Mayor of Wasilla has a shot at inheriting Dick Cheney’s chair, it’s gut-check time for this piece of conventional wisdom. She may disturb “elites” like me, but to working-class heroes, a moose-hunting hockey mom may be what they prefer as a national representative.

I would never attempt to challenge Palin’s blue-collar bona fides; I lack the credibility and the desire to do so. But that also means I must accept that my interest in any proletarian form of music, in this case country, can only aspire to being a fashionable accessory. Owning records by Glen Campbell, Waylon Jennings and Townes Van Zandt only matters insofar as they make me a more informed and trendy elitist.

Admittedly, my attaching all this baggage to Blitzen Trapper’s new alt-country record, Furr, may be excessive, but it’s not unfair because Furr is already handicapped by the fact that 2008 currently features two wonderful country-folk hybrids: Brighter Than Creation’s Dark by Drive-By Truckers and Fleet Foxes’s debut LP. Both records maintain consistent themes: The Truckers attempt a controlled yet skuzzy, blue-collar epic and Fleet Foxes have delivered a record that thrills with its ornate guitar atmospherics. On the levels that Furr succeeds, it’s not a result of this type of thematic or musical consistency.

Instead, the album is a collection of disparate arrangements. Recorded by guitarist-vocalist Eric Earley (with help from Mike Coykendall), Furr succeeds at the basics; all these elements are shaped into concise songs and they keep it accessible. The sounds vary from track to track: the album begins with the sunny, organ-infused “Sleepytime in the Western World” and drifts into quivering, acoustic terrain on the title track and “Not Your Lover”; “Black River Killer” maintains a delicate rhythm and thump; “Saturday Nite” and “War On Machines” both jangle; “Stolen Shoes + a Rifle” is grounded with a slide guitar and accented with harmonized voices; “Echo/Always On/EZ Con” starts, softly, as Wilco-meets-Wendy Carlos and dissolves into a funk-infused epilogue.

Throughout, there is a disparity between the quality of the arrangements and the heft of the lyrics. The title track exemplifies this problem: The song has a light acoustic sound that accents Earley’s delicate whimper, but lyrically it’s a muddle. “Furr” is the story of a 17-year-old male who is seduced by the foggy mystery of a forest and finds himself reborn by the alluring howl of a wolf. Among a pack of wolves he lives feral and furry. Seventeen becomes 23. Tarzan meets his Jane and she returns him to the human fold, though our protagonist feels pangs of loss because of his re-civilization. The plot isn’t problematic in and of itself, but it’s the barebones, four-minute presentation of the content that stunts the emotional impact. The magic-realist intentions of the track would be better suited to long-form exploration a la Joanna Newsom’s Ys. Instead, “Furr,” “Gold for Bread” and “Fire + Fast Bullets” toss off fantastical references to wolf-children, dwarves and dragons and then segue, quickly, into cuts with literal images such as those in “Black Water Killer” and “Not Your Lover.” Those latter songs struggle to establish themselves as competent explorations of serious subject matter and when placed alongside the undercooked imagery of the former tracks, it undermines the record as a whole.

“Not Your Lover” is the lone example of lyrical innovation. A solid ballad, the song effectively builds on the anxiety presented in “Furr,” which expressed unease at settling down and opting for permanent commitments instead of continuing a nomadic and unfettered lifestyle. Earley flips the convention of “love is all you need” as he writes about the stability of a relationship failing to assuage deeper ambitions and restlessness. The protagonist laments: “‘Cause I’m a moon-walking cowboy, dusty riding and I don’t know what’s in store/All I know is that in my sleep I’m not your lover anymore…So if you watch me while I’m sleeping in my bed/I’m a million miles away inside some other stranger’s head.”

Ultimately, though, the sound of music itself is more rewarding than its turns of phrase. Furr is country-chic posturing that works from a distance: as twangy background music for those elites who watch their politics on MSNBC.