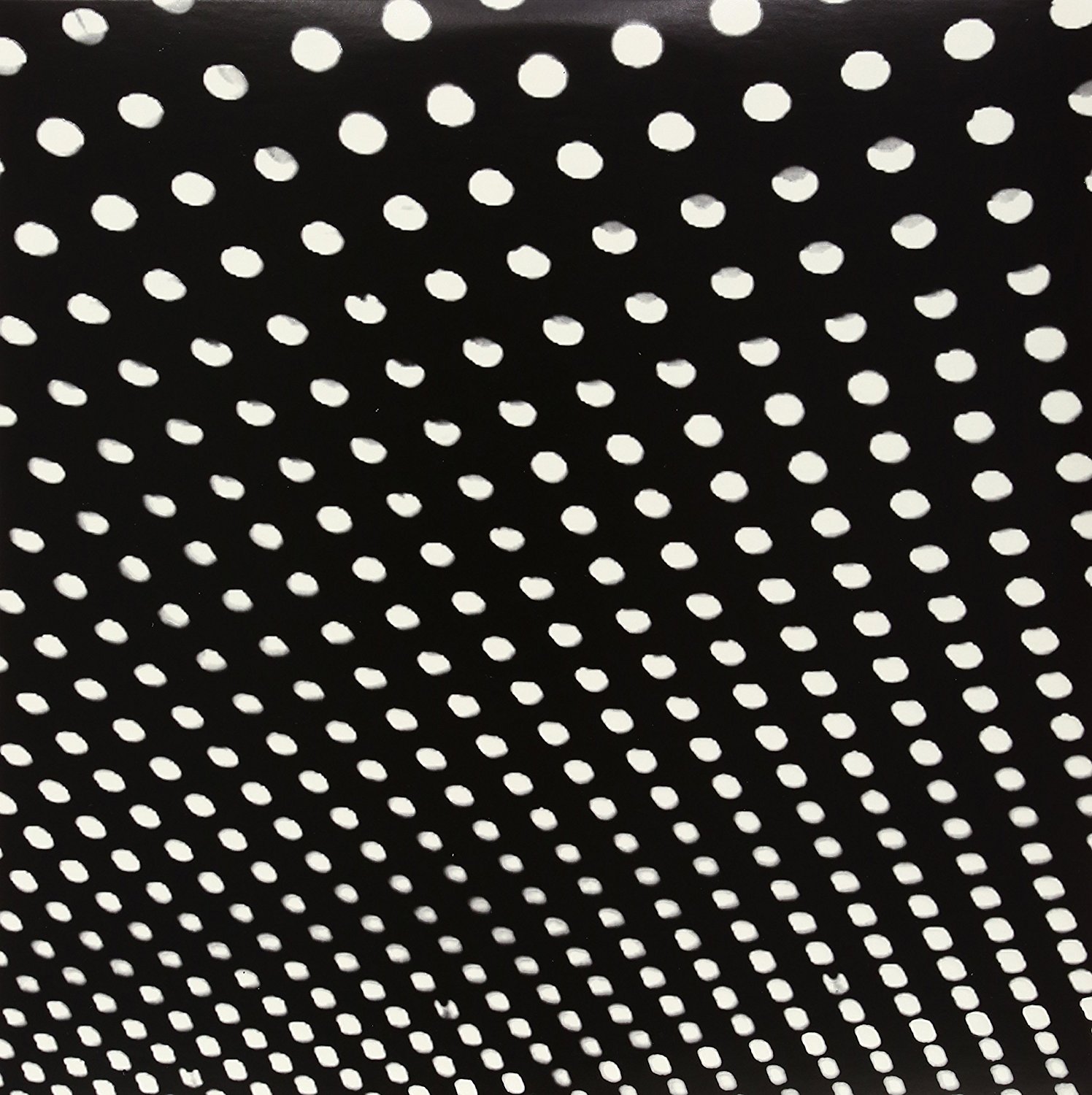 With each passing month, it seems increasingly obvious that the album format is an outdated and incredibly ineffective delivery method for new music. This is due in large part to the viral speed and ease with which material disseminates across the Internet: The risk of a leaked track being labeled a dud by the echo chamber of blog-driven music journalism can doom an album’s reception before it even has cover art. The tone of the official Sub Pop press release accompanying Beach House’s fourth full-length album, Bloom, is cognizant of this phenomenon, almost pleading with its readers against piecemeal consumption by submitting that the album’s conceptual value is tied to listening to it as a whole. It’s an ironic request, considering that the monolithic Bloom, with its sluggish melodies and immovable guitar reverb, is a much easier listen in chunks.

What proves more problematic, however, is that, whether taken wholly or in parts, there’s not much of a conceit to glean from Bloom except that Beach House is fascinated with ’60-style psych pop. The album is appropriately titled: Slowly unfurling and petal-thin, its exercises in beautiful guitarwork and soaring atmospherics are accompanied by a scant collection of either half-finished or altogether flimsy ideas. Contrary to Sub Pop’s emphatic press release, little else seems to be percolating behind the gauze of the album’s dreamy aesthetic, leaving Bloom as an anthology of pretty but aimless ambient rock, and a starkly disappointing regression after the thoughtfulness of 2010’s Teen Dream.

The only thing that actually elevates Bloom from the linearity of its reverb-caked narcosis is the effort of vocalist Victoria Legrand, whose husky, melancholic voice provides a weighty counterpunch to the album’s papery songs. The singer lends a throaty acumen to the whirling piano and guitar loops of “On the Sea,” Bloom’s best offering, and her contribution to “Wild”—which alternates between a disaffected lower verse and a more emotive, high-range chorus—somehow manages to make pedestrian, Billy Joe Armstrong-esque lyrics like “My mother said to me that I would get in trouble/Our father won’t come home, ‘cause he is seeing double” almost bearable. One would expect more from the group that produced such emotionally attentive gems as “10 Mile Stereo” and “Zebra,” but Bloom generally lacks that sense of pensive artfulness, and Beach House is content to let the album’s gorgeous sound remain one-dimensional.