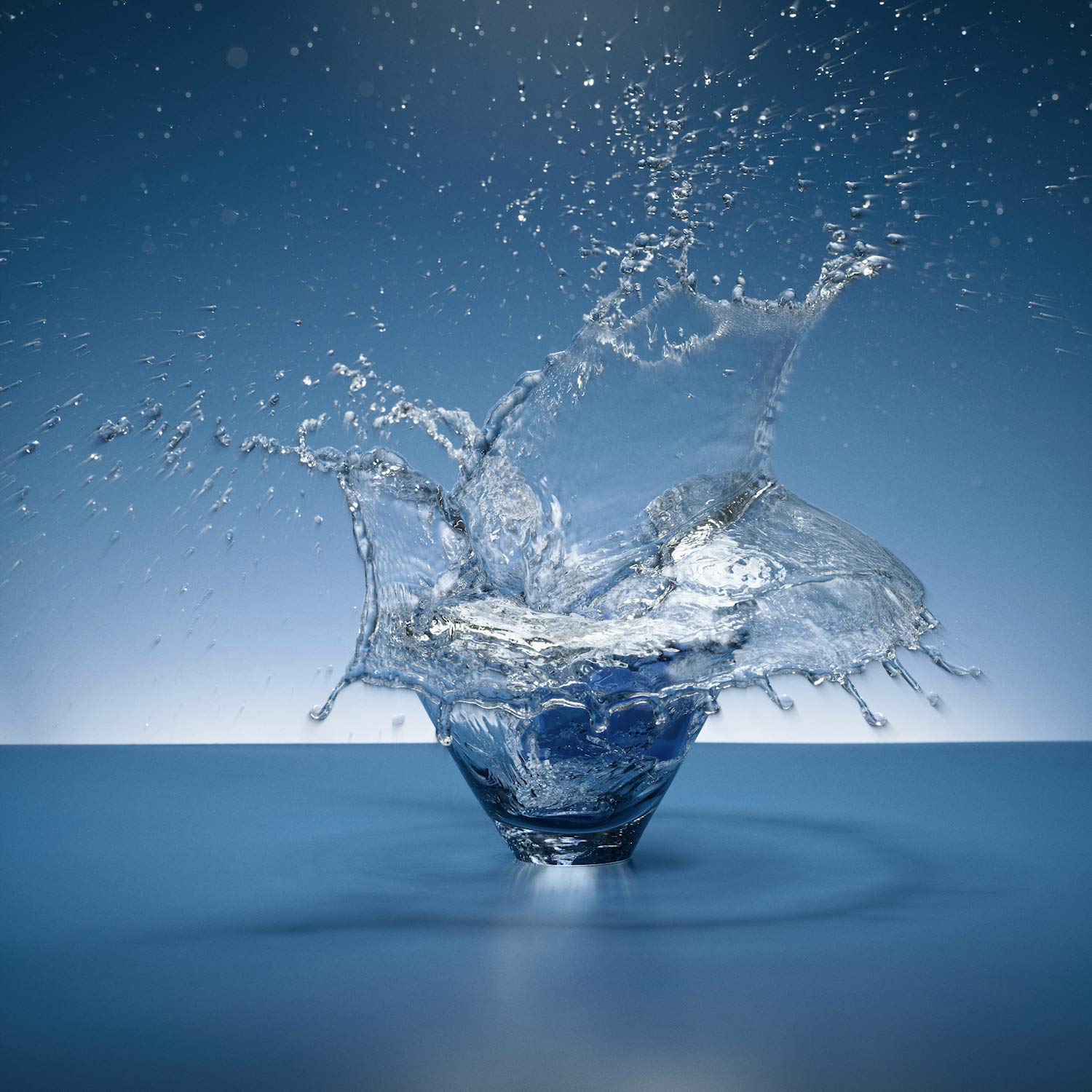 It’s a good bet that after only one track of Moment Bends, most longtime Architecture in Helsinki fans will have their brows furrowed in confusion, if not outright anger. That’s because at some point between 2007’s Places Like This and now, the Australian band must have listened to every Princely falsetto, Hot Chip album, late-‘90s boy-band record, and Auto-Tuned vocal performance in the known universe and then adapted each, thereby shedding the more organic, symphonic sound of their previous work. The result is Moment Bends, a blend of unadulterated electro-pop, ‘80s air rock, New Age synths, and unapologetically romantic teen lyricism, with Architecture in Helsinki seemingly oblivious to the fumbling tone of it all. As a result, it’s difficult to gauge whether or not Moment Bends is intentionally bad—a tongue-in-cheek experiment conducted to purposefully consternate fans and consciously mock bloated, vocoder-heavy Europop.

With a band like Architecture in Helsinki, it’s tempting to think that they’re mostly interested in having a laugh: Moment Bends delivers plenty of serious, funky beat combinations along with its absurd lyrical phrases and instrumentation choices. The ridiculously titled “B4 3D” is a nicely droning haze punctuated by soft percussion and bookended by some of the most inane lyricism this side of Air Supply (what else to make of a line like “When I found out that each and every one of you were dead/Wrote a letter to the universe instead/She said, ‘I can put your mind at ease/I’ve got a planet down the line’”?). If Moment Bends truly is a parody of lovesick synth-pop, it’s a brilliantly delivered one, from the perfect tween pining of “W.O.W.” (which stands for “walking on water,” no less) to the awkwardly tropical “Desert Island,” complete with moaning synth waves and soft eletcro-pan flute accompaniments.

Not everything on Moment Bends comes across as satirical tribute to a cheesy new-wave revival, as Architecture in Helsinki eventually delivers “Contact High” and “That Beep,” two unabashedly catchy, bass-rippling anthems that successfully combine the band’s youthful spirit with its new synth-heavy sound. The tracks draw a stark contrast with the rest of the album’s offerings, adding a hot-cold schizophrenic feel to the whole affair. Is Moment Bends a successful caricature of ‘80s-flavored Europop bands, a clunky, evolutionary step for a young band still finding its voice, or a sincerely tone-deaf blunder by an otherwise savvy group? No matter the answer, the end result is overall confusion: After several listens, it’s still not entirely clear what Moment Bends is striving to be, or, for that matter, what its creators are trying to say with it.