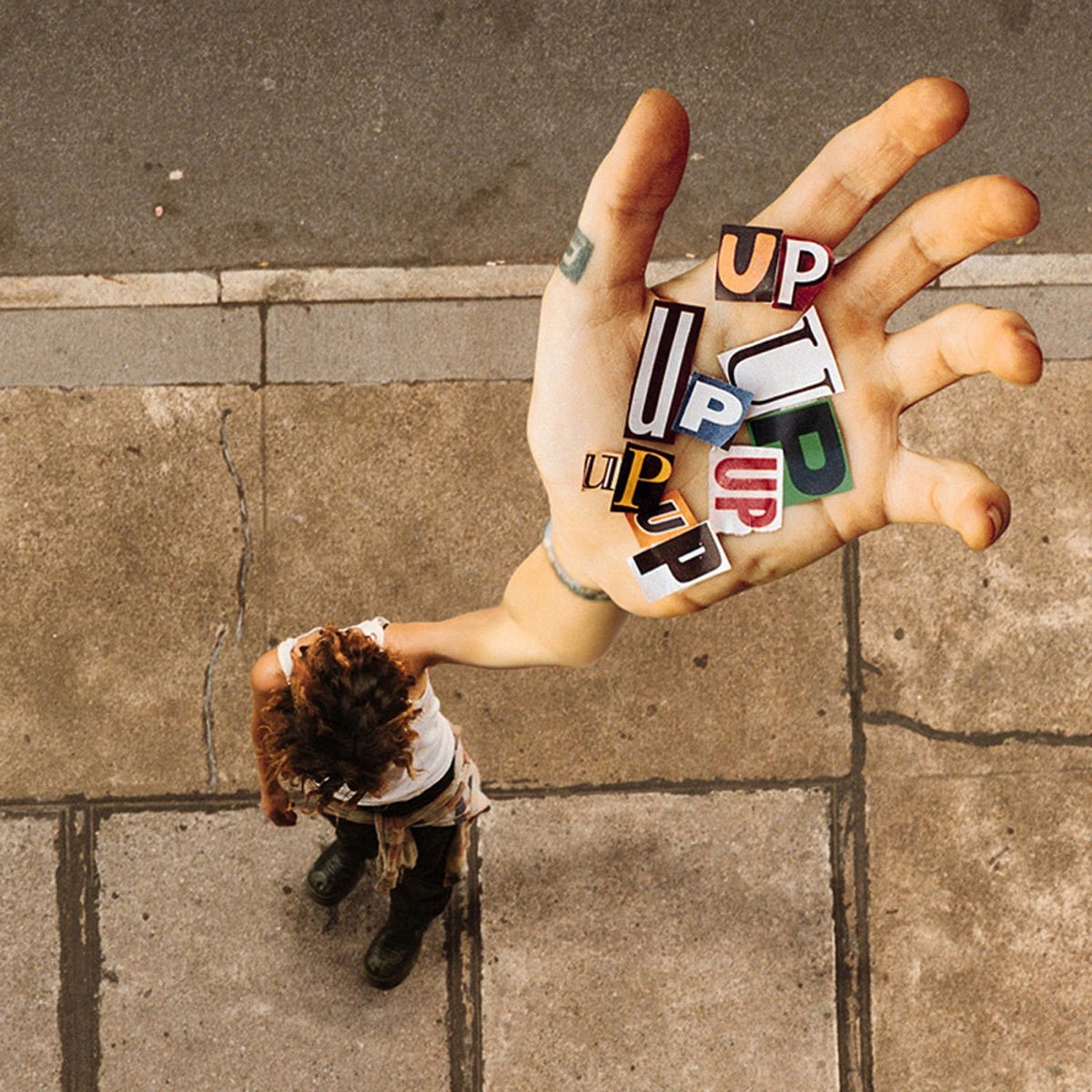 Less than a year after her last studio album, Ani DiFranco returned with Up Up Up Up Up Up, a relatively understated answer to the public response of Little Plastic Castle. Whether intentional or not, it seemed DiFranco was taking a step back to more organic, folk-rooted music. For the most part, the album was super-political and generally steered clear of any references to the folksinger’s taste of super-stardom. While some may think DiFranco was attempting to win back the loyalty of her disillusioned fans, it’s more likely she was simply staying true to herself. The banjo-infused “Angry Anymore” might say all that needs to be said on the topic: “I think I understand/What all the fighting was for/And I just want you to understand/That I’m not angry anymore.” While the gorgeous “Come Away From It” and the fervid “Jukebox,” which marks one of the last times DiFranco has truly “rocked,” fall shy of their stage incarnations, they offer a bit of insight into the singer’s musical development: “Her hair bears silent witness/To the passing of time/Tattoos like mile markers/Map the distance she has come.” The third-person analysis continues on the album’s title track: “She’s learning the spaces she leaves/Have their own things to say…[To] make music like mercy/That gives what it is/And has nothing to prove.” Unfortunately, DiFranco interrupts the album’s upward flow with a string of poetry-slam jams, including the 13-minute “Hat Shaped Hat,” a completely self-indulgent improv session that should have been kept to herself.