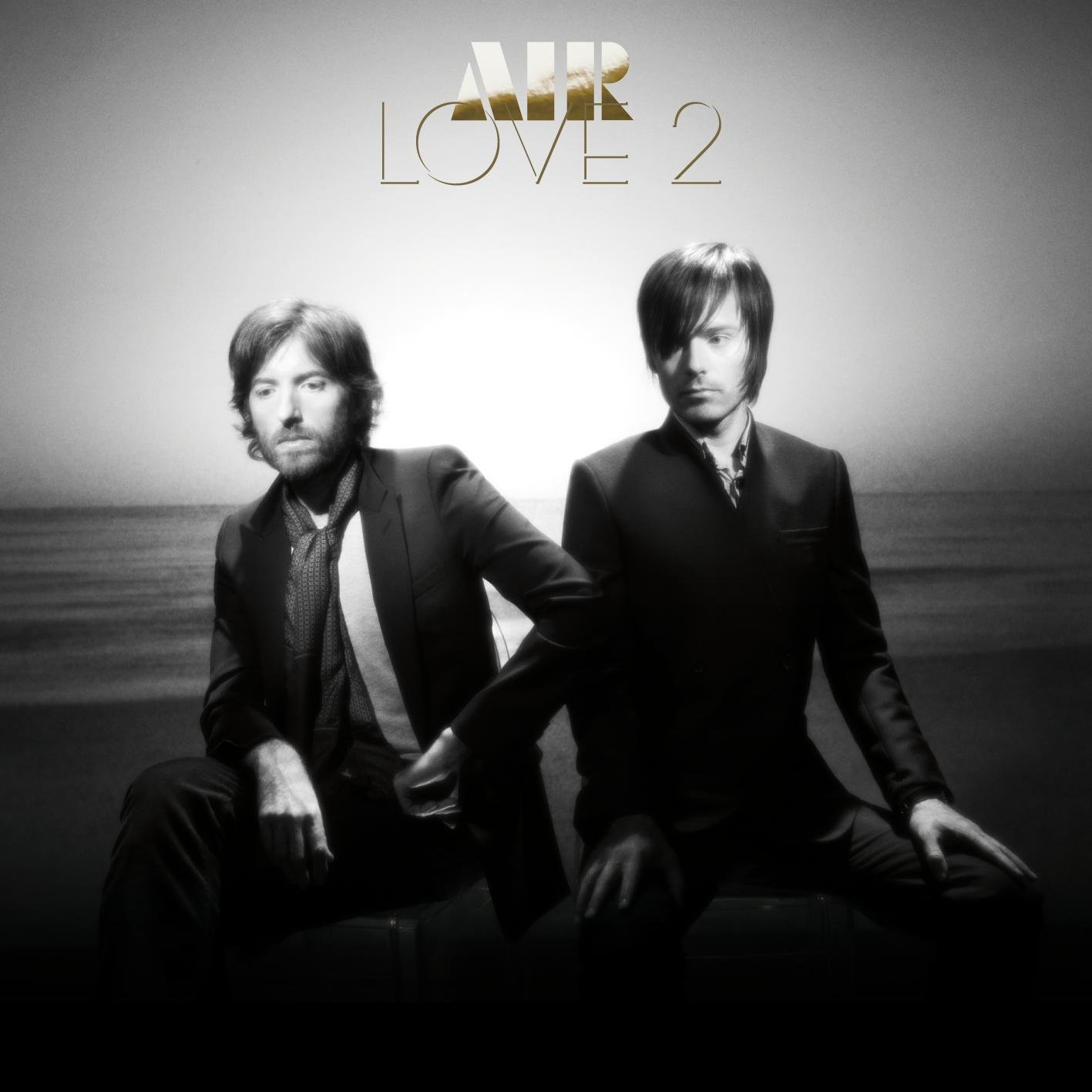 Compared to Daft Punk, the other global ambassador of French electronica, Air has always seemed like an aloof younger brother: more distant, at times almost fussily exact. Daft Punk may be the ones posing as robots, but Air has always sounded more mechanical, producing clean music with a coldly throbbing pulse. Love 2 pushes that classification to an even more remote place, full of songs whose cool precision makes them feel insubstantial. It’s odd that an early hint at mechanization, the robotic voices of opener “Do the Joy,” provides a rare spot of life, clashing with the wispy synth lines that sail by. As the album progresses, there’s not enough of this kind of disruption. Voices, strange and effects-laden as they may be, have a calming effect when they do appear, grounding material that otherwise seems to float by unnoticeably. While the instrumental nature of the majority of the album gives it a nice mood-music tone, it also instills an air of insignificance. Love 2 suffers, as a whole, from the flimsy feel of transition, like listening to a movie soundtrack and feeling the marked absence of visual cues. These songs lack a significant element necessary to hold them down. Slender exercises like “You Can Tell It to Everybody” become much better when the singing starts, granting them distinct, if not individual, identity amid all the feathery Moog loops. Tracks like “So Light Is Her Footfall” make a rare break from this slumber, with a sexy, creeping atmosphere aided not only by piano and thickly arranged strings but a clear and distinct buildup. Comparatively, other songs feel too static: Closer “African Velvet” is melodically excellent but suffers from the same sense of interstitial brittleness. Consistently smooth to the point of tedium, Love 2 has the unruffled air of ’50s bachelor-pad cool, often recalling Enoch Light and other space-age instrumentalists, but its overbearing electronic elements negate the organic feel it would otherwise inherit from those albums, leaving an impressively dispassionate patina with almost nothing underneath.

Review: Karen O and the Kids, Where the Wild Things Are

Review: Backstreet Boys, This Is Us