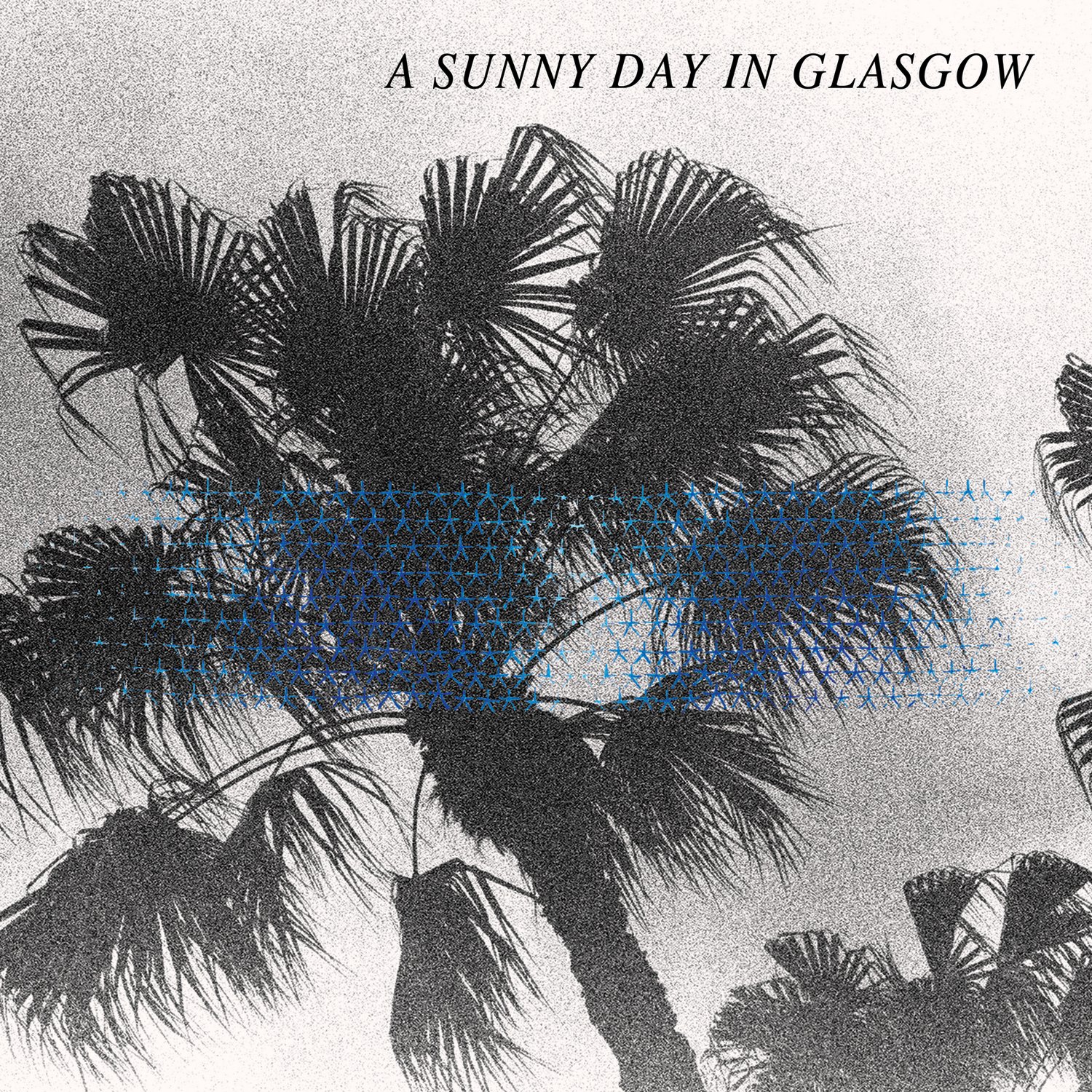 A Sunny Day in Glasgow owes its sound to a dozen or more alternative rock styles, but leans most heavily on the kind of light melodic distortion and sun-drenched harmonies engineered by dream-pop bands like the Cranberries and the Sundays. Taken in parts, Sea When Absent’s various ‘90s-born elements would suggest a much more predictable, if still pleasant, retro-gazing rock album, perhaps another entry to add to the emo revival currently headed up by You Blew It! But the overall results aren’t so concrete or easily categorized, as the Philly-based band has a predilection for being wonderfully erratic, almost fickle, in the way they string together their ideas. In a way, Sea When Absent is galactic, a large, churning amalgamation of music that belies the structured nature of its smaller parts.

The band’s unpredictable method of switching styles mid-song is established on opener “Byebye, Big Ocean (The End).” The track explodes with distortion and warm, ricocheting vocals worthy of Sunny Day Real Estate’s The Rising Tide, but the guitars soon fade into a sea of razor-sharp synths as the track becomes a twisting, shoegazing odyssey guided by Annie Fredrickson and Jen Goma’s liquid harmonies. Most of Sea When Absent’s offerings strike a similar pose: standard song structures at the outset, followed by those structures either falling apart completely into alternate, ambient refrains or quickly switching into dissimilar instrumentation. “The Things They Do to Me” motors along for its first minute until a ghostly pulse of sound completely overtakes the percussion, then returns to a reverb-drenched version of its jangly guitar line. “MTLOV (Minor Keys)” is an interplay of voices, all singing and talking over the other in a gorgeous mess, as electric sitars and percussion capriciously trade places in the background.

After finally reaching closer “Golden Waves,” Sea When Absent has fully established itself as a kind of meta-rock binge. It’s so schizophrenic, in fact, that it often doesn’t even play like one album or even the work of one band, but rather, the recording sessions of some larger alterna-rock collective that have been synched and overlaid into a dizzying tribute to the halcyon era of alternative music. And while that description reads like chaos on paper, for the most part, perhaps through some fearless ingenuity and even a little bit of good fortune, A Sunny Day in Glasgow pulls it off, skirting the line between complete anarchy and overwrought tinkering well enough to deliver a compelling, if slightly discombobulated, rock pastiche.