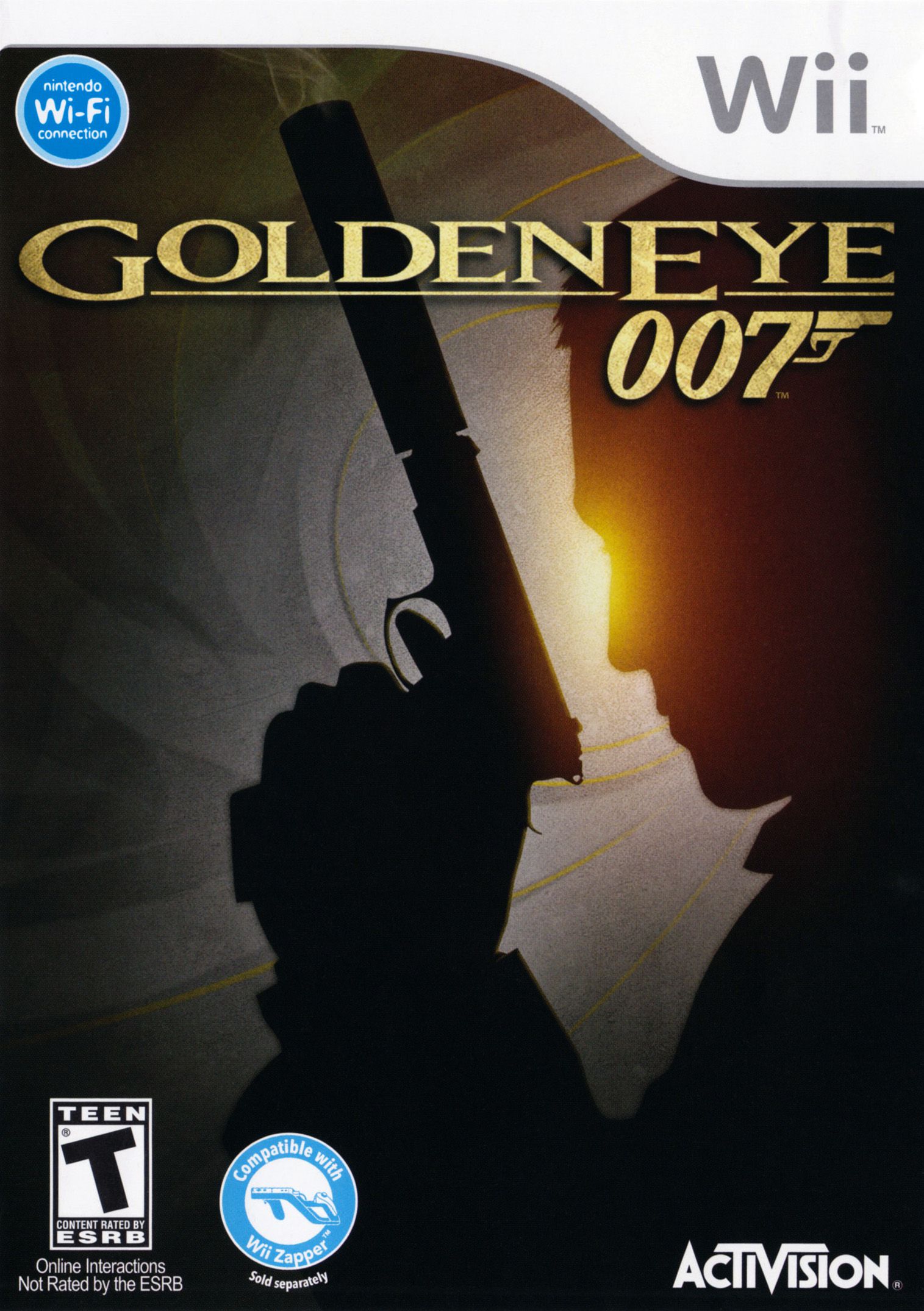 If you asked me what shaped my middle school years, I’d say GoldenEye 007 for Nintendo 64. That, a bowl cut, and a voice that cracked like Peter Brady’s. But it was GoldenEye 007 that had such a profound effect on how I had fun back in the late ’90s. Basically, you didn’t grow up in the 64-bit era and not play this game at least once. The game was a watershed moment that revolutionized the first-person shooter genre. Does the Wii remake live up to its predecessor?

Yes, it does. Granted, it’s Daniel Craig-ified, and the story’s been made over for today’s audiences, so if you’re expecting a rehash that stays entirely loyal to the N64 game, you’ll be disappointed. Pierce Brosnan and his dark, chestnut-colored locks are nowhere to be found. The Wii version looks a lot different.

But how can it not? It’s been 13 years since the original. In fact, in some ways, the Wii version feels much richer and filled with more espionage, suspense, and international intrigue. The gaming industry’s matured a lot in 13 years, and this time, it feels like you’re actually in a Bond movie. This story mode is a much more fleshed-out experience, with professional voice acting (including Dame Judi Dench herself), elaborate action sequences (with intense slow-motion moments, like when you bust down a door to find a couple of baddies holding a hostage), more realistic and varied situations, and more opportunities to be a real spy. You’ll gun down your fair share of henchmen, to be sure. But you’ll also visit a Barcelona nightclub, using your smart phone’s facial recognition function to rendezvous with a mole. Or you’ll sneak about a weapons expo in Dubai or enemy headquarters in Russia, eavesdropping on conversations.

But for the most part, the plot follows the outline of the film and the first game, and there are updated versions of the old levels, as well as the brand new ones. The gameplay is pretty similar too. A noted difference is how you’ll take damage; your health will gradually recover, assuming you can wrest your way out of the crossfire and stay out of it long enough. However, if you select “007 Classic” mode, the hardest difficulty level, you’ll have a familiar, non-recovering health gauge.

As for the missions, the number you’re assigned also depends on which difficulty level you choose to play. As it is, there are only six missions, each with several sub-stages, so the one-player mode can be taken care of fairly quickly. But with such variety in the levels, along with a time trial mode and all the difficulty settings to deal with, the replay value is high.

And then there’s the multiplayer. The N64 game’s multiplayer has become legendary, with similarly styled multiplayer modes becoming de rigueur for first-person shooters. In Wii’s GoldenEye 007, you can play with buds in the same room, or play online. And there’s all the fixings we came to love back in the ’90s, including paintball mode, and appearances by Jaws and Oddjob.

In a lot of ways, there’s no beating the original. The first GoldenEye 007 meant a lot of things to a lot of players; memories of spending hours playing it with friends at sleepovers checker the pasts of many gamers. As long as you can check nostalgia at the door and not expect a clone of what you played on the 64, this game delivers the best first-person shooter for the Wii. 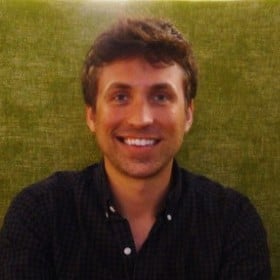