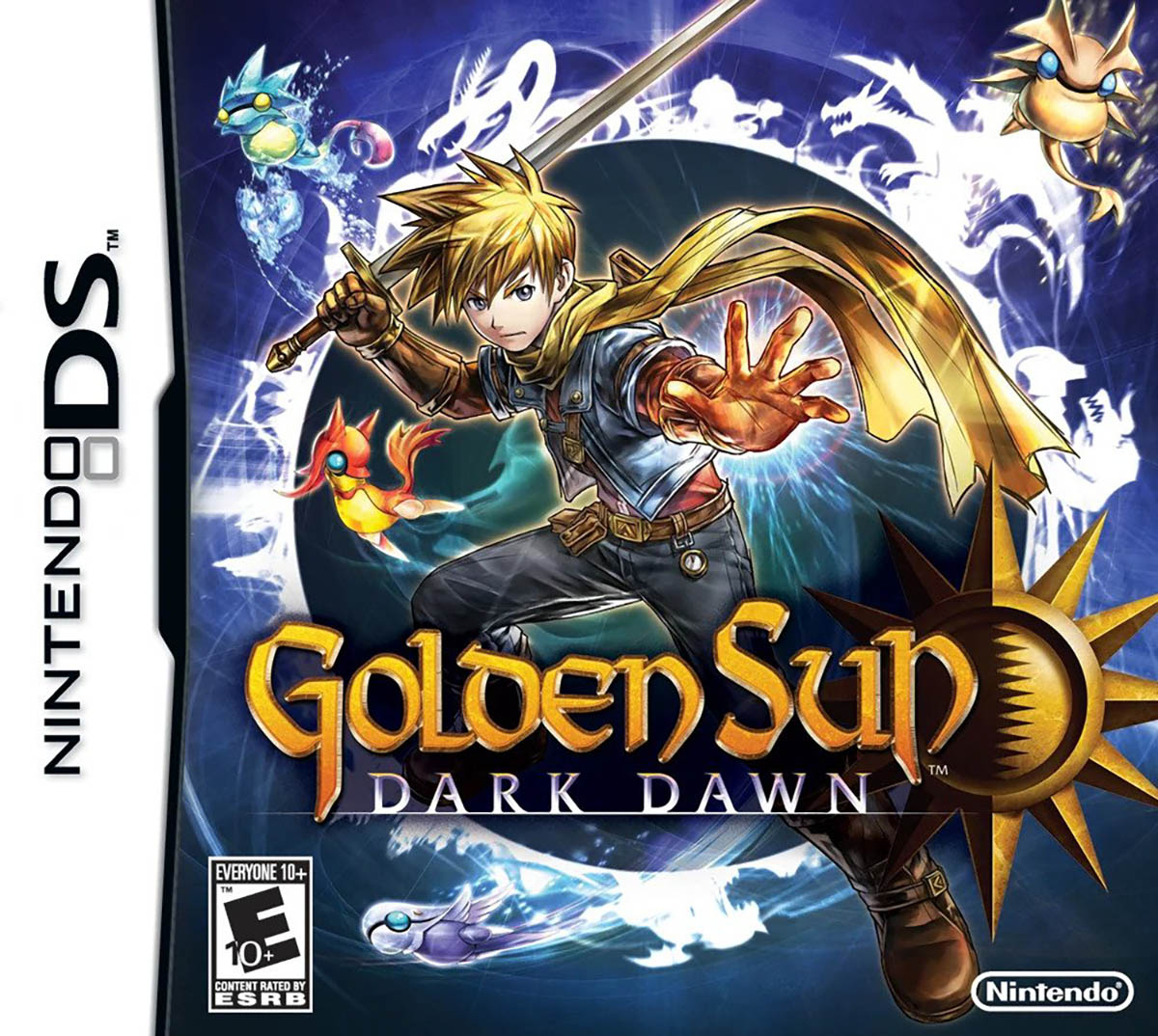 The Golden Sun series of handheld Japanese role-playing games (or JRPGs, as they’re known to friends and foes) has never gotten the love and cosplay accorded its big-console brothers, not least because their promotional campaigns scream, “Big-eyed hero boy! Humorless wizard girl! Rustic countryside! Mustached foes! Generic JRPG!!!” Golden Sun: Dark Dawn is unlikely to change many minds on the series; despite some interesting gameplay choices, it’s not going to make anyone sit up and take notice if they aren’t already a devotee. But fans of the Golden Sun series will be delighted by its fidelity to the original story, and serious JRPG heads will find a lot to enjoy along the way.

Dark Dawn picks up a few decades after the previous Golden Sun games, when the children of the Vale Adepts are sent to find a magic feather and get wrapped up in a quest to restore Alchemy to the land, but their plans are derailed by the evil blah-blah-blah. Dark Dawn does get points for a hero who’s neither an amnesiac nor a shepherd, but otherwise there’s not much that’ll surprise JRPG players inured to the madness of, say, the Shadow Hearts series. It doesn’t help that the constant “oh and then…” storytelling makes it all too easy to forget what was happening before the latest distraction appeared.

But then, a role-playing game is really about the world, not the story; you may be the most important mortal in the universe, but the universe is usually more interesting than you are. And it’s in the world-building that Dark Dawn redeems itself. Vale is a lush and varied country, rendered with rich colors and full of moments where it’s well worth putting the march of story on hold just to admire the sights. The world’s backstory is complicated and interesting, and the in-engine cutscenes let the developers really show off both the detailed cel-shading and the truly miraculous 3D camera performance, probably the best ever on the DS.

Unlike many JRPGs, the between-battles gameplay isn’t just a matter of walking from point to point looking for treasures. As your characters level up their psychic powers, the player is presented with steadily more complex environmental puzzles that can only be solved through the creative application of abilities. The puzzles are a nice way to make the player more observant, and therefore more immersed, but the level designers do a terrible job of making clear which puzzles can be solved immediately and which require leveling up and backtracking. Consequently, it’s easy to waste time on puzzles that seem hard when they’re merely insoluble.

And while you’re wandering the map trying to find a secret path to the puzzle exit, you’re likely to be further derailed by random battles, the herpes of the JRPG genre (every time you think they’re gone for good, they pop up again). It’s frustrating enough that the game often fails to make clear where you should go to continue the story, but it becomes hugely annoying when that lack of clarity results in long, tedious stretches of wandering around the countryside getting poked by harpies. The fact that battles are yawn-inducingly easy means that the battles aren’t too anxiety-inducing, but it also makes much of the game feel like a day at the accounting office; press a button to make the HP numbers go down, then go to the next cell and do it again.

It’s a shame that the combat, outside of a few boss battles, is both promiscuous and dull, because the actual combat system has a lot of interesting detail. In addition to the usual Attack/Defend/Item options, each member of your party can assemble a number of element-oriented Djinns, which can either be activated for extra stats and powers, or kept in reserve for the sake of grandiose and visually impressive summonings. As you use Djinn and spells, your affinity for the relevant element increases. So within a few battles, you can achieve the RPG holy grail of a party that’s uniquely yours, made unlike any other players’ party thanks to your own play decisions.

But the ease of most battles makes the player feel like a sucker for engaging in that sort of min-maxing, and unlike other element-based systems like Skies of Arcadia, Dark Dawn makes it hard to tell what elemental orientation a given enemy has, and doesn’t maintain a beastiary that would let you record what you’ve learned in battle. Fewer but harder battles, and a clearer enemy-sorting system, would have gone a long way toward making the complex combat seem worthwhile.

So there’s a lot wrong with Dark Dawn; I’d say the makers of similar turn-based games Dragon Quest IX and Bowser’s Inside Story aren’t losing any sleep over the competition. But all that said, the game is unfailingly pleasant. Though it’s more a time-killer than an engrossing entertainment, players who enjoy a low-pressure JRPG may find themselves spending some pleasant evenings on a laidback roll through Vale, and fans of the series will be excited to see such a faithful continuation of the narrative. Like many JRPGs, Dark Dawn is more interested in providing somewhere to hang out than challenging you. But it does a good job of making the cartridge a welcoming place. 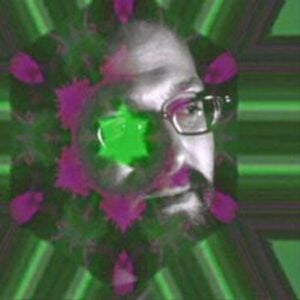