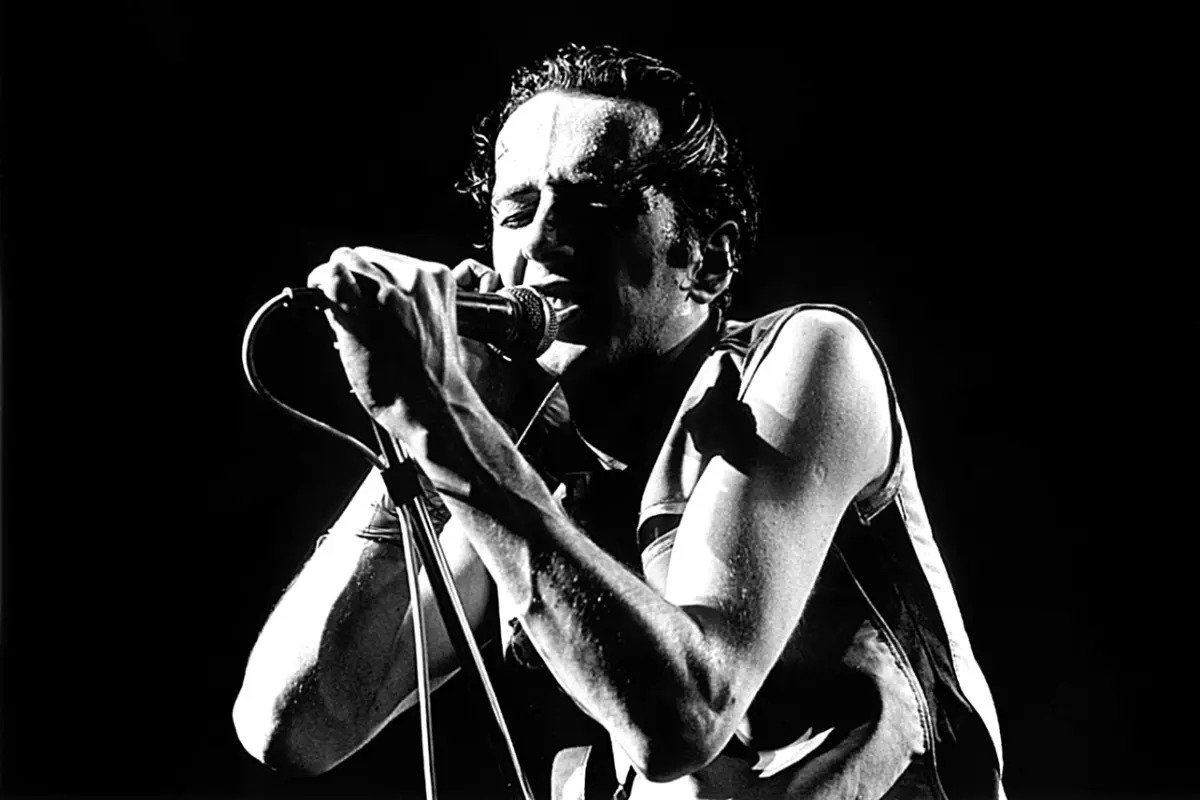 If you don’t know Mick Jones from Steve Jones then you’ve no business watching Julien Temple’s Joe Strummer: The Future Is Unwritten, a smart and thoroughly engrossing portrait of The Clash’s late front man. (And if you can’t tell “London Calling” from “Vienna Calling” in less than three notes, you probably shouldn’t be reading this review either.)

Hence the dispensing of condescending name titles with interviewees from the legendary to the obscure. After all, do we really need to be told that that’s Bono up on the screen, or do we care about the current occupation of Strummer’s first love? (John Mellor turned “Woody” turned Joe Strummer even acknowledges the absurdity in labeling people. When asked if he’d like anything written under his name for a TV appearance, Strummer answers “punk rock warlord”—and to be sure that warlord is one word.) Temple’s documentary is a fan film in the very best sense.

Soaring along on a deft combination of animation, concerts and interviews, from black-and-white to color and back again, the film is a hodgepodge assault of sound and visuals mirroring Strummer’s own eclectic influences. (What other musician would have thought to combine black reggae and white punk, sprinkling in some Latin flavor?) The director has even dug up some old family footage; the documentary actually feels like a family film, with fans and friends reminiscing through words and music while gathered around campfires in the communal spirit Strummer forever sought. Temple’s filmmaking reminds of Melvin Van Peebles mantra that it’s about the message, not the medium. He wants us to feel the power of Joe Strummer and The Clash, not to understand the man on an intellectual level. If you want to “know” Joe Strummer, simply listen to his lyrics. Temple is fully aware that three minutes of “Combat Rock” say more than the greatest two-hour documentary ever could.

Which is why it doesn’t matter one iota if Joe Strummer: The Future Is Unwritten ultimately gets to the heart of its subject matter, which it doesn’t. Sterile, academic exercises in “Who was the real Joe?” are rendered pointless in the face of the earth-shattering opening of “London Calling.” Bono most eloquently acknowledges this transcendental, mind-expanding dimension of music when he compares The Clash to a world atlas, his discovery of the war in Nicaragua through the lens of “Sandinista!” You cannot separate an artist from the social and global context he inhabits. The legacy is the man. One need only listen to “Sunday Bloody Sunday” to trace The Clash’s political lineage directly to U2. Both “London Calling” and “Sunday Bloody Sunday” grab you by the throat and pull you in. Either you feel The Clash in your blood or you don’t. And if you don’t there’s no hope in your ever finding Joe Strummer the man. A fitting tribute indeed.