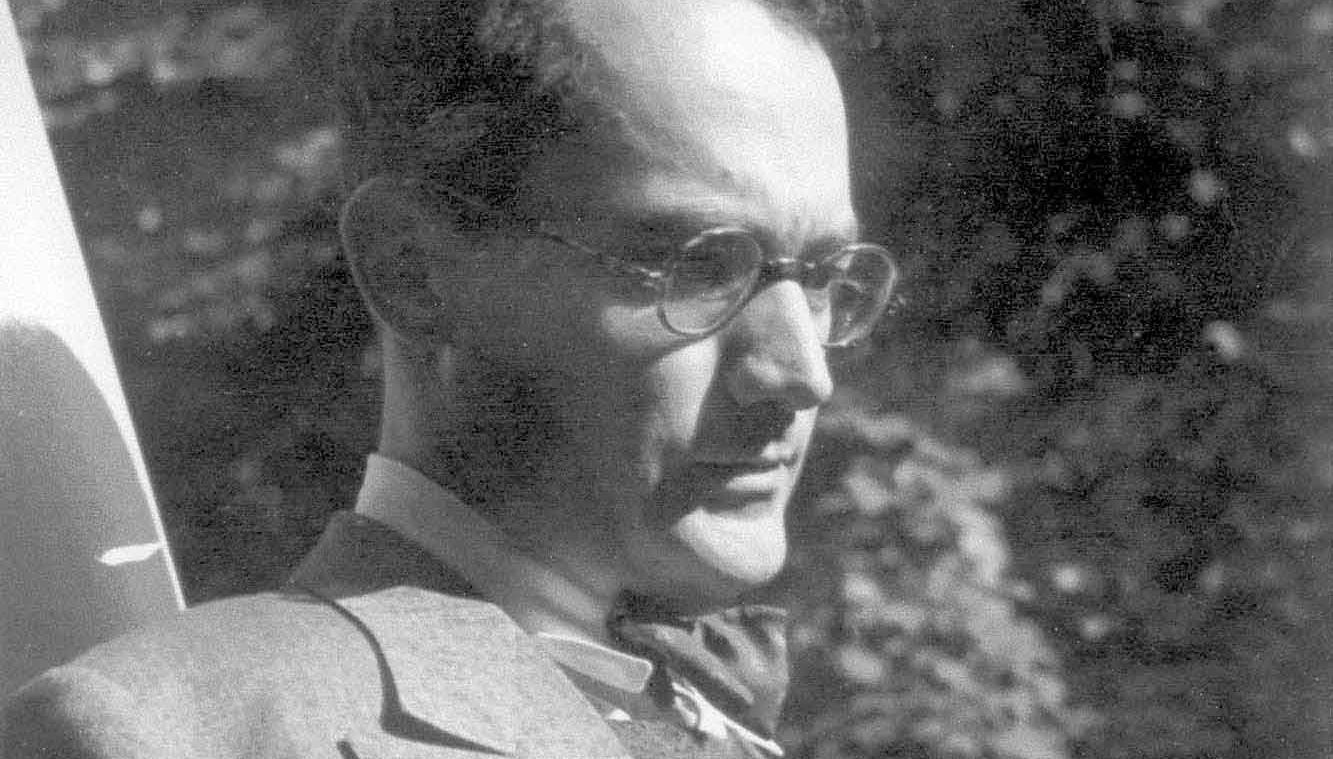 Richard Kaplan’s Varian and Putzi: A 20th Century Tale interweaves the fascinating stories of two Harvard graduates who affected the course of history in very different ways. Varian Fry (class of 1931) was an organizer of clandestine rescue operations that would save the crème de la crème of Europe’s leftist intellectuals from Nazi-occupied France (from André Breton to Hannah Harendt). Ernst “Putzi” Hanfstaengl (class of 1909), however, was one Hitler’s early supporters and Foreign Press Chief of the Nazi Party, whose betrayal sets him in a trajectory of regretful exile. The documentary does its best to explain the events leading up to the Holocaust through the biographies of these men, who only met once, while respecting the complexities of the subject matter.

If the talking heads, archival footage, and voiceover reenactments trace a labyrinthine network of personages, hidden agendas, and fickle allegiances, the sense of confusion keeps it from becoming a simplistic history lesson. A 20th Century Tale allows the ambiguity of its characters to come to the fore as acts of heroism (Fry’s) are never without pleas for self-hagiography and supposedly horrific associations (Putzi’s) aren’t blindly vilified.

The film’s greatest achievement is, perhaps, the way it brings nuance to what Frederic Jameson may call the Holocaust’s “pornographic” imagery. Instead of asking for empathy from the audience, or expecting it to take the place of the Holocaust’s most obvious victims, A 20th Century Tale brings life, and contradiction, to the presumably black-and-white sides of history: the good and the bad. It does so with the help of a cast, or ephemeral archive, that includes Putzi’s son, Fry’s widow, as well as Aristide Maillol’s muse and resistance fighter Dina Vierny. Here everyone is a little guilty of a bit more than just some good old-fashioned survival instinct.

New York Film Festival 2011: Sleeping Sickness and Once Upon a Time in Anatolia