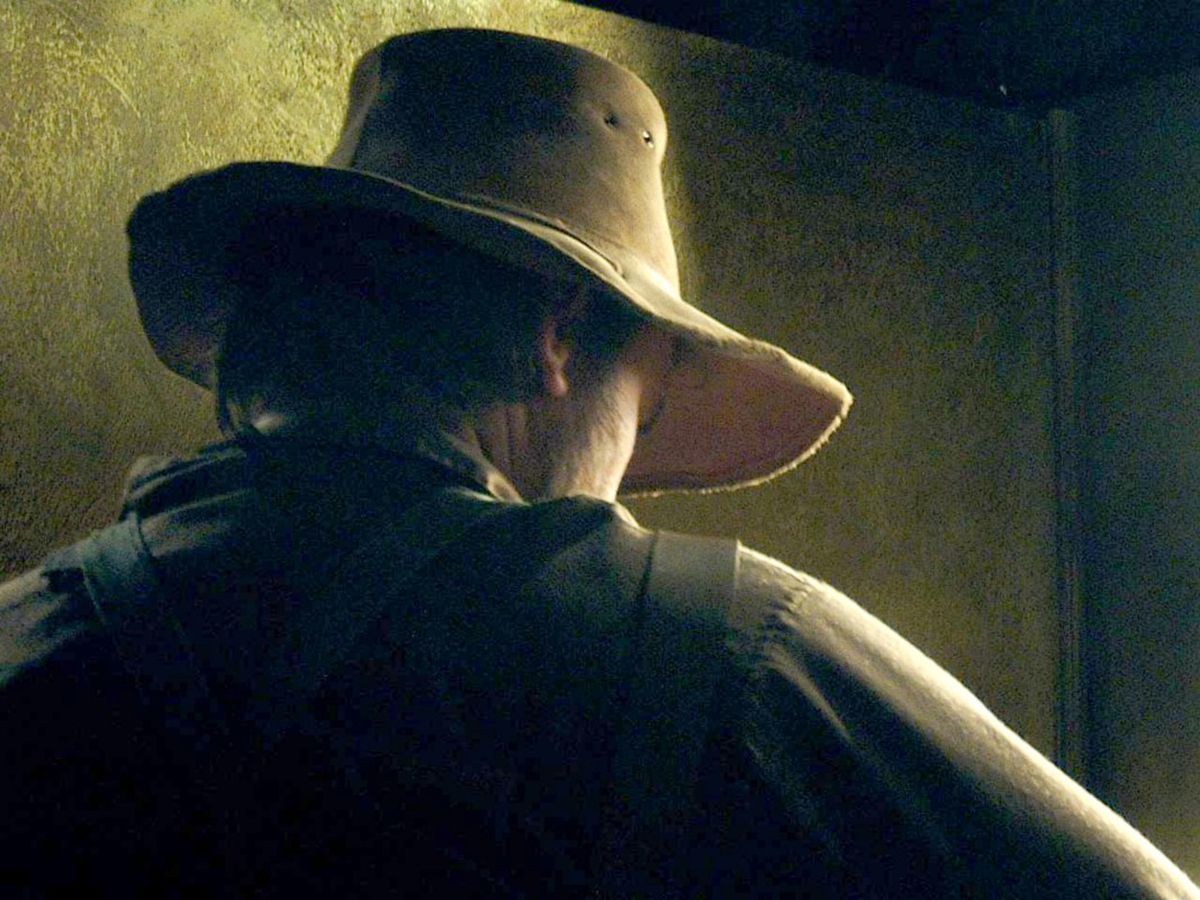 Made by fanboys for fanboys, this gorefest from down under is the second cheeky zombie film—after Edgar Wright’s Shaun of the Dead—to reach American shores in less than a year. A meteor shower begins to knock the people of Berkeley off their feet, turning them into the walking dead. Here, brain-munching zombies may walk as slow as the Romero variety, but their fists are seemingly made of iron. How else to explain the ease with which they puncture holes into everyone’s heads with a mere swipe of the hand?

The filmmakers quickly bring together a motley crew of halfwits inside the home of a gun-toting prophet who could be related to Peter Jackson but sounds like Clint Eastwood. Though there’s something to be said about the film’s giddy death sequences and utter disregard for exposition, the low-budget but invasively glossy-looking Undead is less than the sum of its parts. Bad Taste, The Evil Dead, Day of the Dead, Army of Darkness, you name it—there isn’t a horror flick from the last 20 years that this postmodern put-on doesn’t liberally crib from.

What’s worse, the fonts used during the opening credits and the incessant music evocative of a cartoonish Danny Elfman score promise a send-up of bad ‘50s monster films that never comes. Tolerable before a 360-degree turn introduces aliens into the brew (shades of Close Encounters of the Third Kind, The Abyss, and Signs abound), this mundane, stultifying meaningless creation is nothing but a CGI-laden Frankenstein built from spare pop-cultural parts, existing only to pander to an ADD-afflicted demographic of teenage boys.