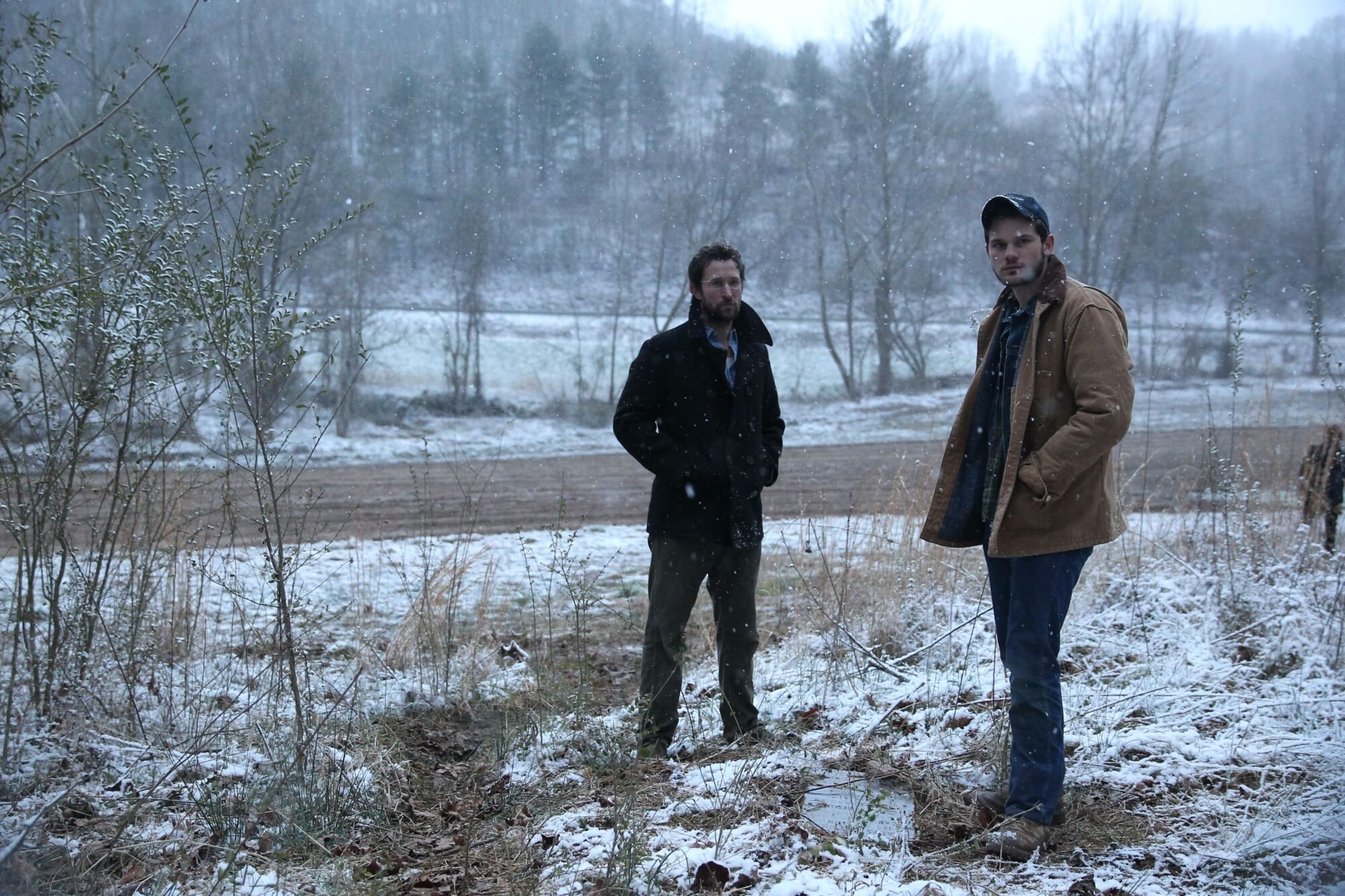 Awash in sepia tone, a flashback to a rainy Civil War skirmish in North Carolina, known as the Shelton Laurel Massacre, provides the opening for The World Made Straight. A Confederate squad leads a group of unarmed, haggard Union sympathizers to a slippery riverbank, where they’re then swiftly shot dead, including, most tragically, a young, bespectacled boy. Flash-forward a century and a half to the present and the same riverbank cries out folly, the bloodshed still palpable to the inhabitants of the community. At least this is the grand narrative the film, based on the novel by Ron Rash, is desperate to make: that the iniquities of the past continually lurk beneath the Appalachian grounds of the present, and which may be the source of stasis and moral ambiguity in the characters. While the ambition is laudable, none of the potential intricacies of this connection are ever truly explored to merit any distinction.

David Burris’s film traces the development of Travis Shelton (Jeremy Irvine), a troubled but likeable post-adolescent and relative to the massacred kin. “My people weren’t Yankees,” he insists, wearing a T-shirt on which the Confederate flag is boldly printed. He has few prospects other than to pass the time fly-fishing, getting drunk, and, when the opportunity presents itself, stealing a bushel of cannabis from a private crop. The latter eventually gets Travis entangled with the local drug kingpin, Carlton (Steve Earle), the film’s cold-hearted pontificator. And as in many coming-of-age stories, there’s a mentor figure to bail out the protagonist. Carlton’s dealer, Leonard Shuler (Noah Wyle), a former history teacher with a sordid past, takes Travis under his wing and offers to enlighten him about the region’s past. Leonard, despite his charm and intelligence, is a failure, and much of the film concerns how he can extricate himself from Carlton’s hold and also send Travis down a better path.

The film is tense in its tracing of Carlton’s rogue philosophy and Leonard’s ethics; their unnerving encounters are served well by the cramped confines of shadowy trailer living rooms. But while the moody lighting and the ubiquity of deciduous trees provide a canvas for bracing drama, the film undoes itself by its desire to impart revelatory history lessons—literally in the form of an anonymous, gravelly voiceover and awkward flashbacks that cheat both the characters and the audience. In one instance, Leonard’s surly girlfriend (Minka Kelly), tired of being taken as a surrogate for his deceased wife, tells him to leave the lights on the next time they sleep with each other. The scene cuts to a short shot of the corner of the mating bed and then to a flashback of Leonard’s ex-wife, before finally resting again on Leonard’s tortured face—overwrought gestures that work against the film’s natural strengths. But more damning are the platitudes, like “History’s never that clear-cut,” that are spoken sans irony. When Travis’s love interest (Adelaide Clemens), concerned with his myopic ventures, tells Leonard that she thinks Travis “needs to start worrying less about the past and start thinking more about the future,” one may wonder if all the characters are just mouthpieces for faux profundity.

Review: It’s All So Quiet

Review: The Taking of Tiger Mountain