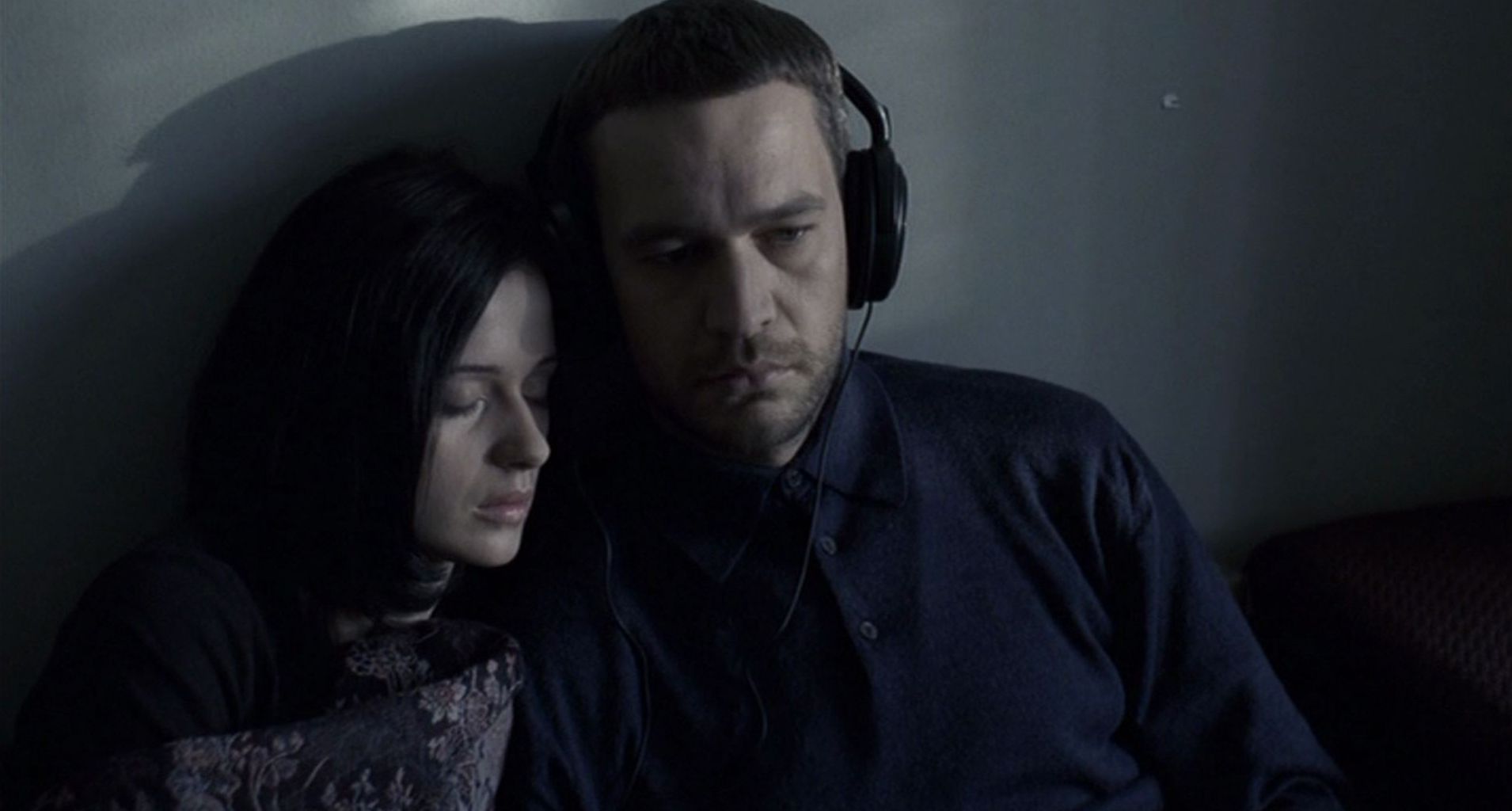 In the March/April issue of Film Comment, Kent Jones may have outdone himself by writing the best piece of criticism of his life. In charting the cosmic and spiritual make-up of Lucrecia Martel’s elegant and powerful The Holy Girl, Jones himself does what so many critics wish they could do: to give words and meaning to the way images filter their way through our imaginations. Like The Holy Girl, the intelligence of Jones’s prose is matched only by its sincerity—when so many critics are afraid to personalize their experience with the images that flicker before their eyes, the importance of this piece can’t be underestimated. Of Martel’s directorial approach, Jones writes: “Oddly enough, for someone who displays such remarkable control over the medium, Martel’s films feel strangely disconnected from the rest of cinema. It’s as if she had settled on filmmaking as the best possible means rendering all the various elements of her remembered family life, and one feels that she might turn her back on it the moment it has served her intensely private purposes.”

In some ways, Magdalena Piekorz’s The Welts isn’t much different from The Holy Girl and other films by female directors Jones cites in his review—like Claire Denis’s L’Intrus and Chantal Akerman’s Demain on démenage—in its unmistakable stubbornness, except the film doesn’t so much adhere to private rules or logic but to the dictates of stick-it-to-daddy melodramas like Shine, Swimming Upstream, and Affliction, and if I didn’t know The Welts was adapted from the stories of Wojciech Kuczok, I would have gathered that the whole experience of making the film was an exorcism for the director. To its credit, I can’t think of another film so perfectly split in half: The first half of the film (the story of a boy and his horrible relationship to his abusive father) and the second (how that boy becomes exactly like his father and how his rage gets in the way of everything he does) evoke the pages of a book pressed so tightly together that the ink from one side has left an imprint on the other.

As for the image that divides the two parts (a close-up of the adult Wojtek, played by Micha Ebrowski, looking into a bathroom mirror), it’s like the glue that bonds these two halves. Which is to say that the film, true to its title, understands the impression the past leaves on the present. Piekorz’s incredible flair for contrast is all over two shots wherein pigeons evoke the relationship of the main character to the world around him, but in spite of The Welts’ formalist rigor and attention to the honesty of the relationship between abuser and abused, the film talks down to its audience. Like the overpraised Affliction, it strains to trace the sins of the father in the sins the son: Like the toothache that plagues Nick Notle in the Paul Schrader film, it’s as if Ebrowski’s Wojtek never knew he was like his father until the day he catches himself brushing his teeth until his gums bleed. And if the main character’s narration makes for poetic self-reflection, it’s not a loveliness that’s matched by the one female character in the film, Tania (Agnieszka Grochowska), who exists only to play the role of psychologist and savior. Grochowska is a fierce performer, but she’s scarcely the type that lives only to save broken men. Martel, and Jones for that matter, wouldn’t be pleased.