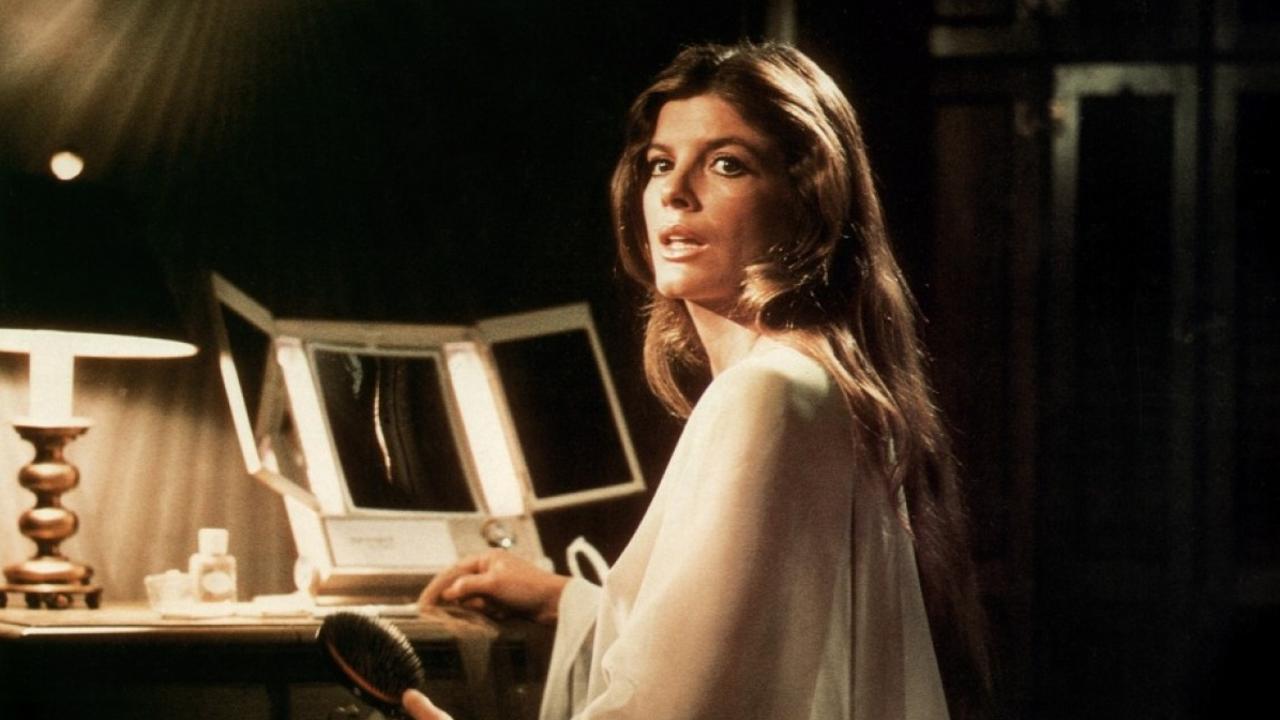 In his tribute to William Levitt in Time (for the magazine’s 100 Most Important People of the Century), Richard Lacayo wrote, “So long as you don’t count sex and violence, there’s no human impulse older than the urge to find a nice, affordable house, something outside of town but not too far.” Levitt was responsible for exploiting people’s motivations to “get out of town,” applying a panoply of assembly-line techniques to housing construction. He was the father of suburbia, a place where rich white people could run to in order to get away from the big-city hustle, the prying eyes of nosy neighbors, and human undesirables. (In 1977, Levitt explained the exclusion of blacks from his Levittown developments as a “business decision.”) At the end of The Stepford Wives, Joanna Eberhart (Katharine Ross) confronts the man responsible for the robotization of Stepford Village’s women. Desperately clinging to reason, she demands a rationale for his cult of transmogrification. “Because we can,” he responds. (Or is it because the women have let them?) It’s an awesome summation of the film’s theoretical but stinging feminist statement, which is critical of the suburban milieu as a petri dish where regressive sexist fantasies are cultivated. During the film’s awesome opening shot, director Bryan Forbes allows an empty New York City apartment to mirror Joanna’s struggle against an empty-shell existence. The sight of a man carrying a naked female mannequin through the streets of the city similarly anticipates the power struggle at play in Stepford Village but also sets up the film’s brilliant dissection of corrupt suburbia. The transformation of the town’s women into housewives and sex slaves is a business plan employed by a group of men no doubt worried by the effects of the feminist movement, symbolized by Joanna and her buddies Bobbie (Paula Prentiss) and Charmaine (Tina Louise). Because the filmmakers look to preserve the mystique of the film’s final moments, the male characters barely register (Polanski does a better job scrutinizing John Cassavetes’s motivations in Rosemary’s Baby while still keeping the nature of his character’s master plan a secret to the very end). Joanna’s “consciousness-raising” friends seem as exaggeratingly grotesque as the film’s Stepford Wives, all but threatening to burn their bras whenever one of the robot women begins to reenact cleaning product commercials, but Joanna’s battle to be remembered is a stirring one. Forbes’s direction is uncluttered and makes excellent use of the long shot, and though the film threatens to run out of steam at each and every turn, it never runs out of ideas.