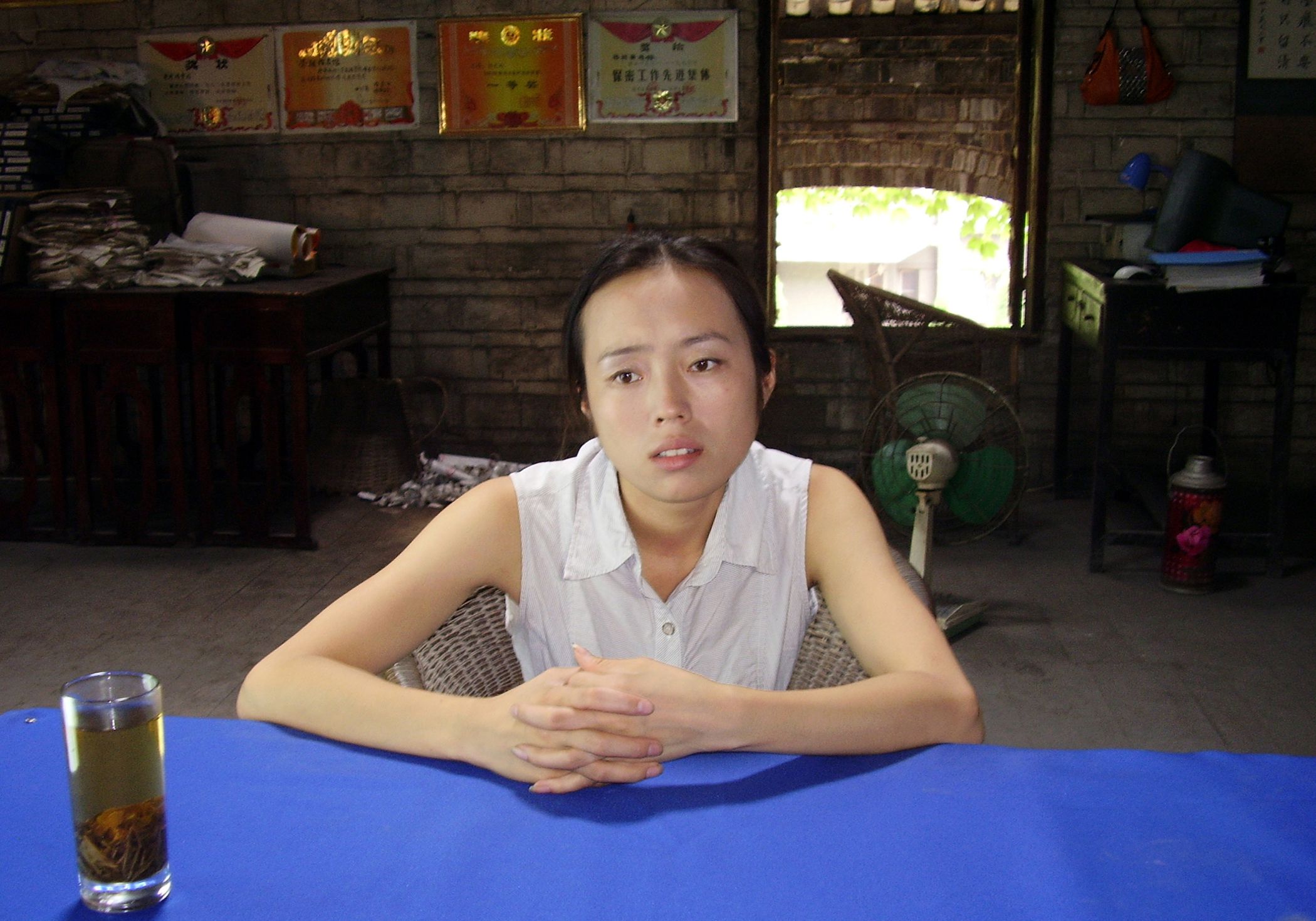 The fingerprints of multiple hyphenate auteur Ying Liang are all over his video feature The Other Half, and he wants us to know it. “The second feature film of Ying Liang,” announces an opening title card; “This movie was made by Me, but thanks to all my friends for their support!” proclaims an end-credits scroll. Ying is likewise credited with script, photography, sound, editing…even art direction, and while I’m more inclined to praise his brazenly hands-on approach than condemn it, the failures of his sophomore effort (after 2005’s Taking Father Home) make his authorial ubiquity come off, more often than not, as delusional arrogance. As Phillip Lopate recalled in his essay “In Anticipation of La Notte” when quoting a patron of his ill-conceived Antonioni-esque student film: “The sound was a problem.” Boy, was (and is) it ever in The Other Half, so much so that the constant canyon-wide separation between a character’s placement and voice seems damn near intentional at points, an almost perfect complement to Ying’s low-fi video aesthetic, which suggests Jia Zhang-ke gone Betamax. The Other Half doesn’t lack for striking images or implications—a climactic sequence set in the aftermath of a power plant explosion is particularly mesmerizing—and Ying has a real find on his hands with actress Zeng Xiaofei, who milks every bit of honest pathos out of her role as a going-through-the-motions law clerk worn down by the sins of society (inhabited and incanted, in self-conscious talking heads interviews, by the complainants who frequent her law office). The supporting characters keep comparing Zeng to Zhang Ziyi, but her tragedienne’s arc is more Gong Li on Quaaludes. Happily, the actress is more than up to the challenge of that descriptor, as her penultimate yea-though-I-walk death march attests and which a toe-tapping techno cover of Bizet’s famed Carmen aria (played in jaunty counterpoint at movie’s close) sanctifies as holy writ.

5 for the Day: Christopher Walken