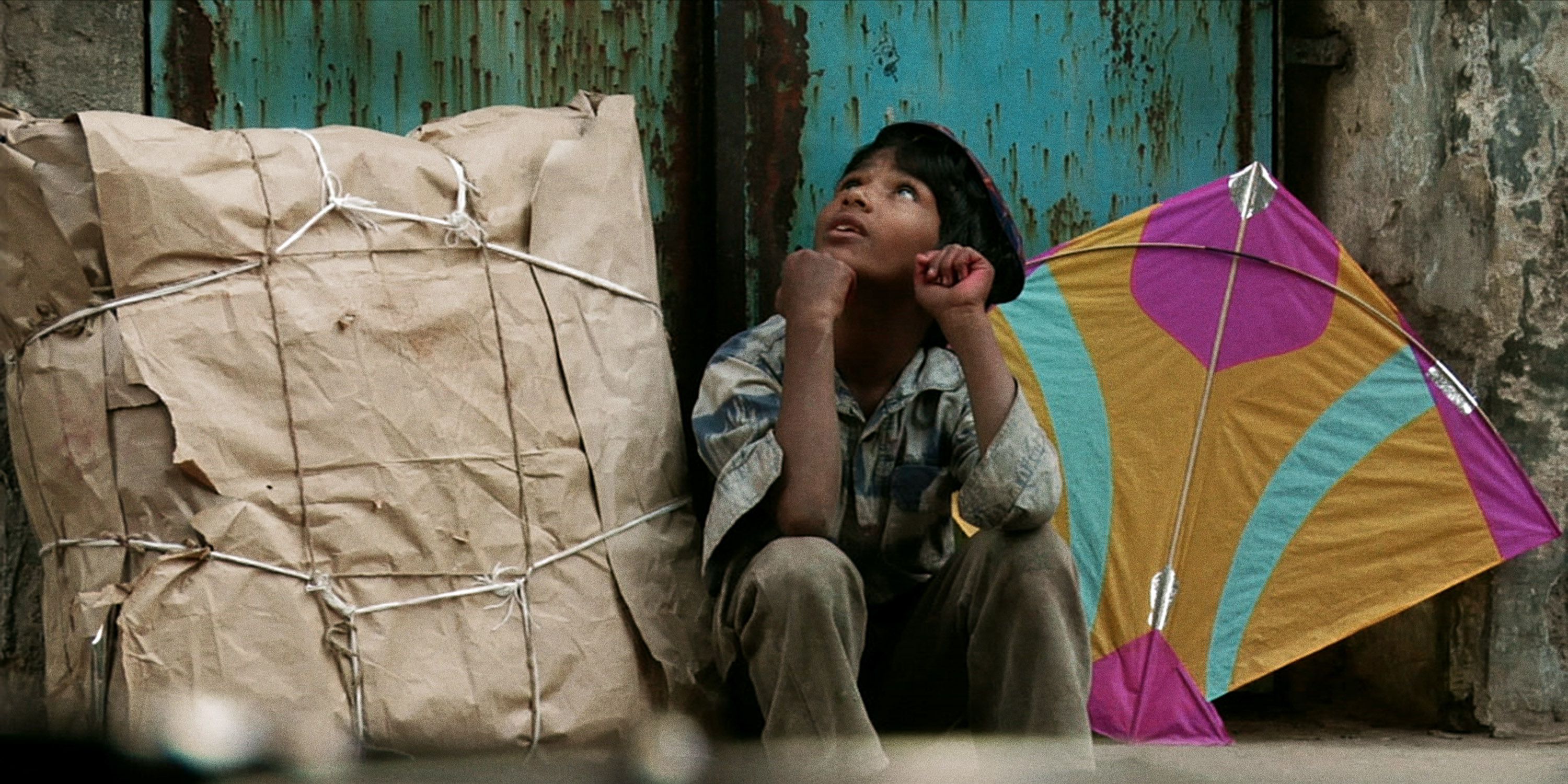 Awash in vibrant colors and employing twitchy, handheld camerawork meant to capture the vibrancy of the teeming city of Ahmedabad, India, Prashant Bhargava’s family drama The Kite is far more concerned with indulging a slightly less glossy Slumdog Millionaire-like aesthetic than dealing with the frayed relationships of its characters. Set during the Uttaryan, Ahmedabad’s annual kite festival, the film finds wealthy businessman Jayesh (Mukund Shukla) and his free-spirited daughter, Priya (Sugandha Garg), traveling from their home in Delhi to meet up with relatives and enjoy the celebration. But past tensions linger as Jayesh’s nephew, Chakku (Nawazuddin Siddiqui), can’t forgive his uncle for a business decision that led to his father’s untimely death, even as Jayesh tries to make it up to the family by buying a water-front condo for his nephew and sister-in-law.

All of these familial conflicts are woven lightly into the fabric of the film, which is to say that they’re seen in snippets that don’t allow any of the stories to develop to the point of taking on the resonance they’re clearly intended to carry. Instead, Bhargava spends his time lensing multihued street processions and offering up shots of kites of all varieties framed against the sunny skies. Clearly there’s great value in a film spending time exploring its unique setting, and situating its characters within it, but in The Kite, not only do these location-shot sequences feel like little more than an indulgence in (occasional striking) feel-good pageantry, Bhargava gets the balance between atmosphere and story completely wrong.

None of this would matter much if the film were content to simply offer up a docu-style look at Ahmedabad and its signature festival (though one would hope it would move beyond bright colors and good times), but The Kite clearly wants us to invest in the characters and their situations, no matter how perfunctorily they’re dealt with. When, late in the film, Priya starts up a new romance with Bobby (Aakash Mahayera), a young man she runs into on the streets of Ahmedabad, it not only comes out of nowhere, but the film’s attempts to introduce a new plot wrinkle at that point in the proceedings feels like a desperate attempt to do something, anything, with two characters that have been floating through the movie while remaining peripheral to the central conflicts. As Bobby suddenly declares his love and Priya reminds him that they’ve only known each other for five hours, the exchange echoes the level of engagement that the film makes in its characters. It wants us to love them (or at least be invested in their lives), but, as with lovers in a fleeting romance, we barely have the time to get to know them.