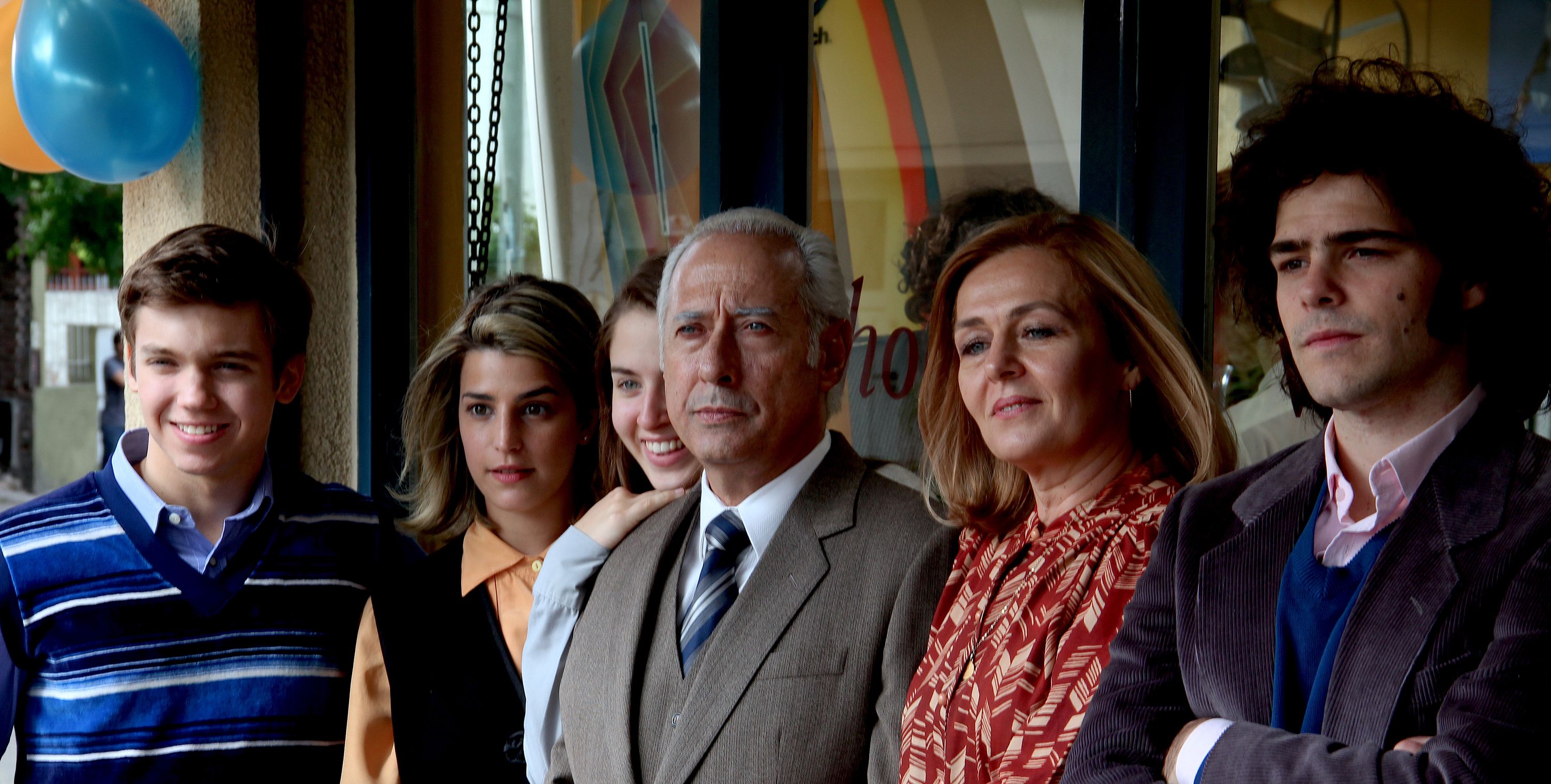 Focusing on the exploits of the real-life Puccio family, which in the early 1980s kidnapped and murdered several people in suburban San Isidro, just north of Buenos Aires, The Clan is technically unimpeachable and depressingly bland. Its director, Pablo Trapero, won the Silver Lion at last year’s Venice Film Festival, a distinction he deserves more for his career than for the film. He’s one of the emblems of the Argentine New Wave, having come into prominence, 15 years ago, with gritty, urban fare like Crane World and El Bonaerense. Since then, he’s tackled more expensive projects, most notably White Elephant, and has sought to harmonize his patented style with more conventional and industrial models, to middling results. The Clan, his most financially successful film to date, and probably his best since Lion’s Den, still sees him struggling to find his voice in mainstream territory.

Although the director is an established figure in his homeland, the popularity of his latest film is largely due to his leading man, Guillermo Francella. International audiences might remember him from his supporting role in The Secret in their Eyes, but he’s most famous, in Argentina, as a histrionic TV comedian. To see him in The Clan, as Arquímedes Puccio, the patriarchal head of the family business, with his funereal face and measured movements, is to intuit the trembling possibility of a thousand mannerisms and potential gestures. What’s so common in his previous work is here concealed under a stolid mask of inexpressiveness, which shatters, briefly, in pivotal scenes.

The Clan has also attracted local attention because of how it has been packaged and sold. It explicitly identifies its cinematic lineage and constantly refers back to a prestigious crime-film tradition. We recognize the amber-tinged, shadowy interiors from The Godfather, even recall the Martin Scorsese’s acrobatic camerawork and Thelma Schoonmaker’s dynamic editing throughout. The promotional poster, too, seems like a throwback to Coppola’s mafia saga: Francella’s sinister, weathered face, his eyes staring at the camera, his outline isolated by the black background, his statuesque pose reminiscent of similar publicity images featuring Pacino and Brando. At the crossroads of his influences, Trapero offers little beyond acritical homage and slips into formal anonymity, hardly doing justice to his own formidable skills.

The Clan does make an effort to appropriate its received genre models by situating the narrative in a specific Argentine moment: the agonal gasps of the country’s last dictatorship and the early years of its current democracy. Although this timeframe is inevitable, since the movie centers on the Puccio case, Trapero belabors the links between the family and the Process of National Reorganization, as the military junta called its illegal rule. Arquímedes is a despot who runs his house like a microcosm of his troubled nation, and he extends the logic of political persecution, of the disappeared, into the arena of neighborly kidnappings and extortions. His wife and children, in one way or another, are all complicit, as they either participate directly, choose ignorance, or run from home. Some are too young for us to condemn; others are old enough to know better.

Yet the parallels are drawn so bluntly, through intrusive archival news footage, that they lose all suggestive force, since there’s little left to suggest. As Argentine critic José Miccio writes, “what we find between the family and their country are a bunch of weak analogies,” and, most damningly, “there is no robust surface that generates and sustains the levels of depth to which Trapero aspires.” Characters aren’t so much plumbed for human insight as they are strictly, flatly defined by their role within the criminal mechanism: the dictator, the weak-willed soldier who follows orders, the dutiful servant. Their historical context is likewise reduced to relevant points on a timeline, watershed moments announced on television. Every now and then, Trapero indulges in lengthy, complicated takes, so as to remind us that he’s behind the camera. But all these disparate elements never coalesce into a coherent film universe. They’re like flotsam and jetsam—drifting historical backgrounds, floating genre models, sinking directorial signatures.