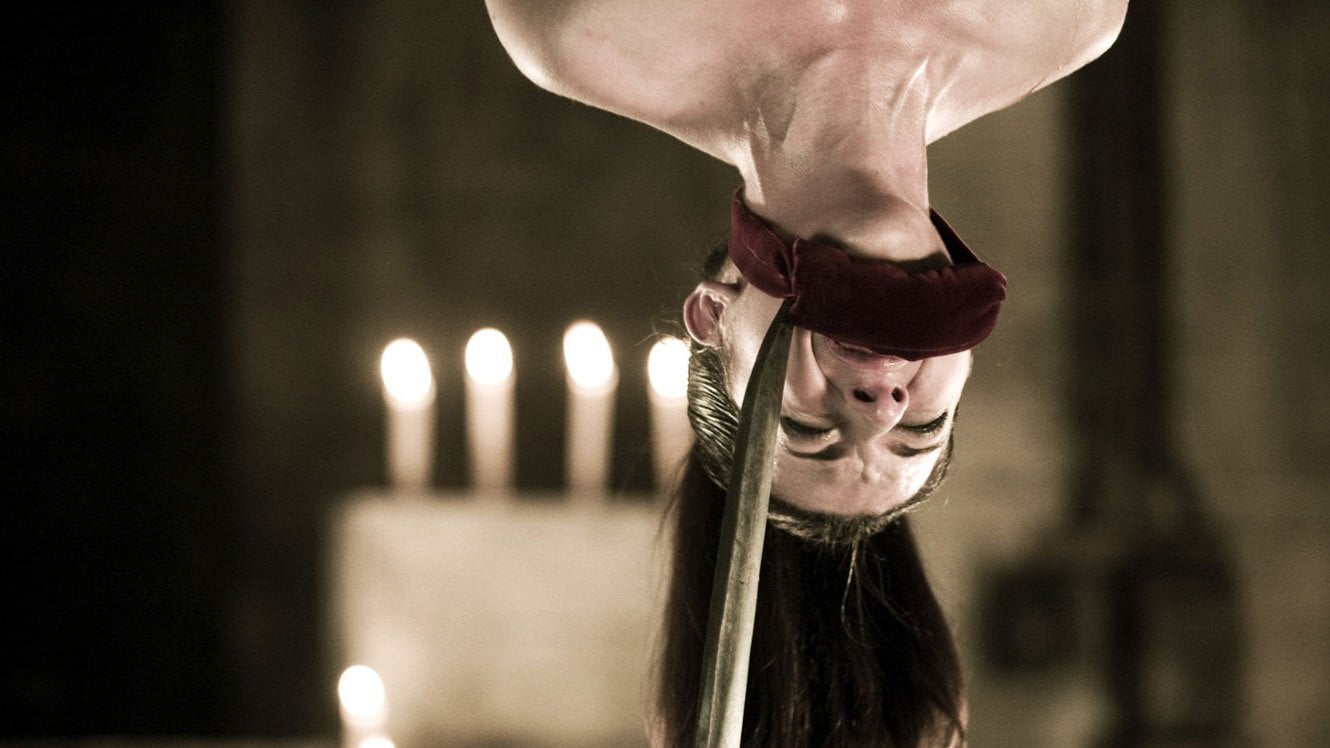 Best Reaction To AFI’s “100 Movies, 100 Years” Update: Eric Henderson, over email, stating, “I admit it…I watched the new AFI Top 100 list tonight and, despite a bunch of shit still being on the list throughout, I was overall embarrassingly impressed with the fact that they managed to move Vertigo into the top 10 and The Searchers and The General (which wasn’t even on the last list) into the top 20. And Nashville. Fuck yeah!”

Worst Reaction To AFI’s “100 Movies, 100 Years” Update: Gold Derby non-critic and “Hollyweird” award shill Tom O’Neil, who, after bemoaning the “slap” given to fucking Patton of all films, intones in what may be considered an impersonation of Rip Taylor, “The old list had a few other priorities right, too. Psycho is surely Alfred Hitchcock’s best film, not Vertigo, which just zoomed waaaaay up, up, up from #61 to where you’d think it’d get dizzy at #9.” Oy. Well, at least he thinks Taxi Driver is better than Raging Bull.

Best Attempt At Turning AFI’s “100 Movies, 100 Years” Update Into Something Valuable: Matt Zoller Seitz, responding to a comment made to his Links for the Day blog entry for The House Next Door, states that he kind of likes the list “because it gives you a better sense of how collective taste shifts over time than the critics polls or the Guardian-style, ‘Let’s see what the readers think’ polls” before allowing the conversation to shift into a discussion of the suckitude of Godard’s post-‘60s cinematic output.

Least Convincing Defense Of Eli Roth’s Indefensible Hostel: Part II: Anything written about the film for sites with the words groucho, chud, juice, fear, and LYT in their names.