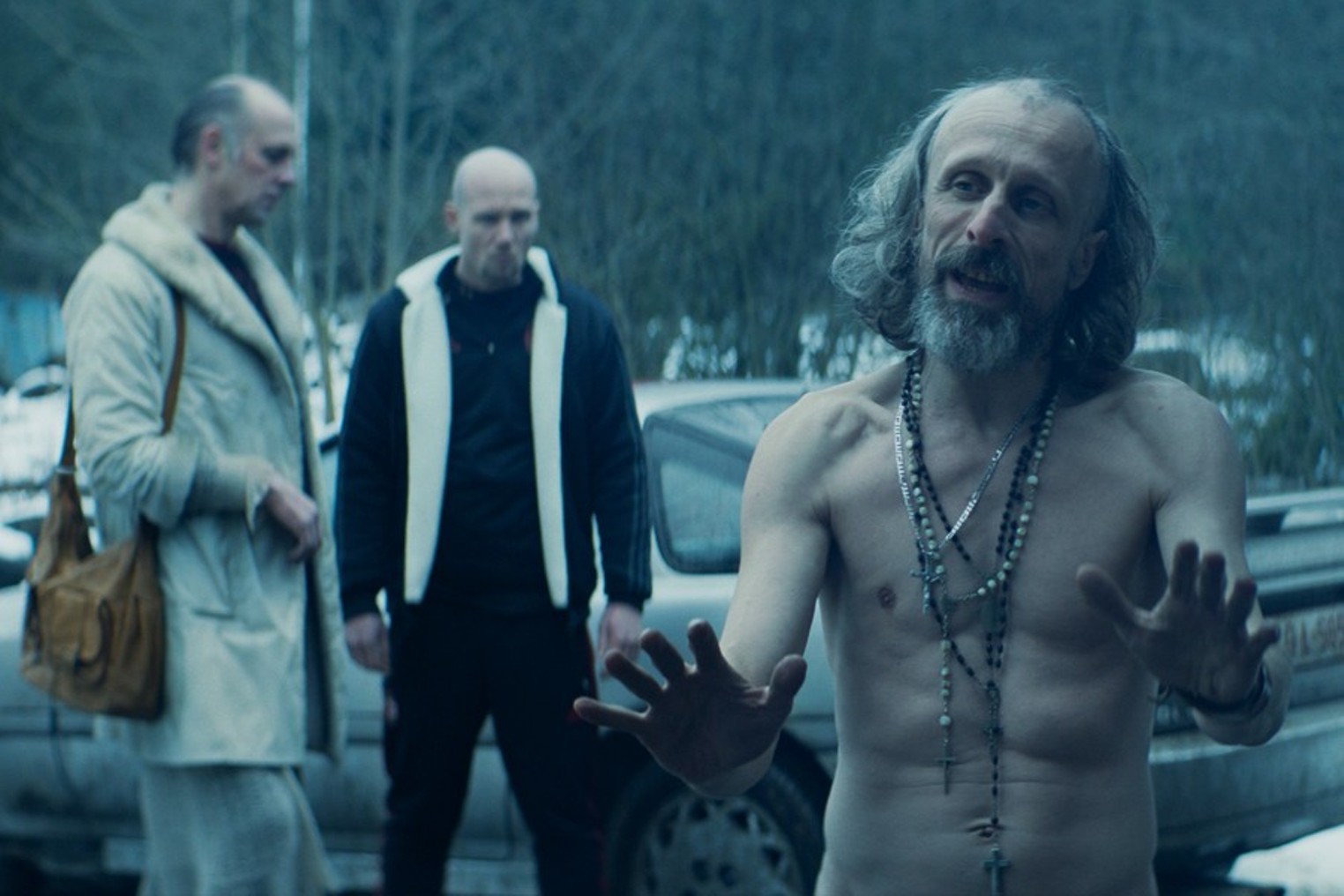 In an interview with Cineuropa, writer-director Robin Pront says his reasons for making The Ardennes included “creating realistic characters,” constructing a “demanding and intense” scenario, and ensuring audiences would either love it or hate it. These superficial descriptors of perceived quality evince an all-too-common perspective from younger filmmakers on a form of hard-edged cinema that values narrative jolts above the meaningful creation of a cinematic world. The Ardennes falls prey to these trappings at nearly every turn. The film’s tiresome tale of two brothers whose criminal past is resurrected not through societal determinations outside their control, but the creaky machinations of a screenplay that insists bad turn to worse as a fundamental law, predictably lurches toward acts of extreme violence with little interest other than the instant titillation such moments afford.

Pront appears fascinated with irascible male psychology, but the filmmaker displays no sensitivity to its conditions, let alone an understanding of its significance beyond the confines of a scummy thriller. The primary bloke in question is Kenny (Kevin Janssens), a scar-faced hooligan with a Hitler-Youth undercut, who’s just been released from prison following a four-year stint for breaking and entering. Back home, Sylvie (Veerle Baetens), his ex, resists his rekindled advances, while Dave (Jeroen Perceval), his brother, tries to land him a job at a car wash. At first glance, Pront stages scenes with a proficient eye for composition; initial conversations between these three characters are cleanly shot with ample space and a black-and-blue-heavy color scheme. However, Pront makes minimal use of these visual choices as they relate to the characters’ headspace or even the ongoing action, which reduces the mise-en-scène to a fruitless marker of aesthetic competency.

Pront dabbles in controversial subject matter without committing to defining any of its intricacies. Kenny’s major hang-up with Sylvie isn’t merely getting her back, but that he thinks she’s now with Khalid (Rachid El Ghazaoui), a nightclub owner of Moroccan descent. Pront sprinkles in Kenny’s racist overtones for the same reason he fancies low-key lighting: It’s less a component that warrants exploration than an overt source of tension. To wit, Khalid’s only scene is a short-lived conversation with Kenny that ends with him getting punched in the gut. Prior to their scuffle, Kenny harps on “that Moroccan” and uses ethnic identification as an implicit source of hatred, but these elements only emerge as pivot points in the exceedingly rote plot.

The film’s second half brings in Stef (Jan Bijvoet), a “cleaner” living in the titular valleys, who’s called upon by Kenny to dispose of a body. The preceding altercations, predicated on xenophobic emasculation, shift to fraternal strife between Kenny and Dave, with the latter roped into matters of murder and cover up against his will. Like Khalid, Stef is less a three-dimensional life form than a filmmaker’s generic concoction of badassery—a spiritual neo-Nazi kin to Patrick Stewart’s character from Jeremy Saulnier’s Green Room. He sneers, wields a machete with the ease of holding a cigarette, and seems to live for no other purpose than to help serial murderers wipe away the evidence. Accordingly, his role has no particular relevance to the CliffsNotes tragedy unfolding around him—aspirations which are bludgeoningly concretized by a cheap twist near the film’s conclusion. Per Pront’s own admission, The Ardennes ultimately seems to work backward from its desired ends, reverse-engineering pathos by emptying its arsenal of gruesome tricks.