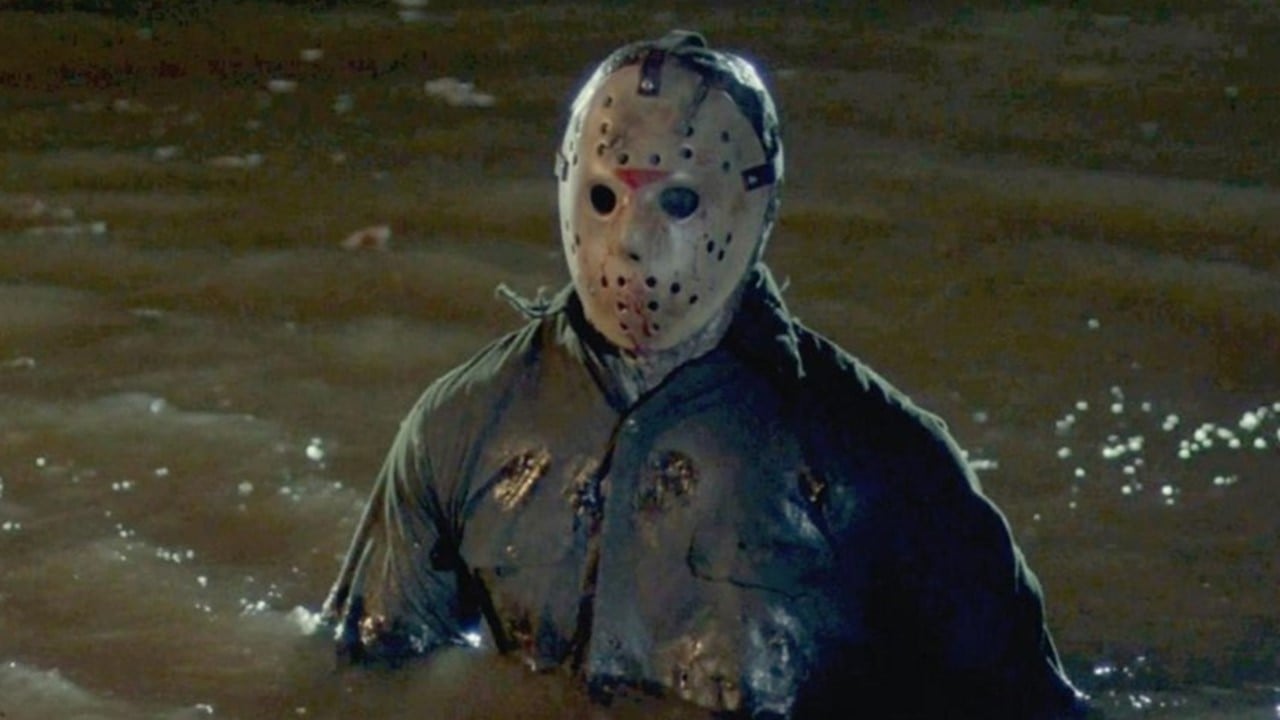 Some folks regard Jason Lives: Friday the 13th Part VI as a precursor to the self-aware Scream films. It’s a tired entry in a tired series…and I love it. The characters in Scream know from horror conventions, and if knowledge doesn’t necessarily prevent their inevitable ends, it at least forces the victims, the killers, and the filmmakers to get creative. Jason Lives, on the other hand, gets boring. Dutifully, hilariously, self-sabotagingly boring. It’s a film that pays tribute to its own pointlessness by refusing to excite. Beyond knowing that they are in a horror film, its characters know that they are in a bad horror film, and they act accordingly. The film simultaneously comments on how silly this all is, while never bothering to actually turn itself into something good. Self-aware humor doesn’t save Jason Lives, but I don’t really think it’s supposed to, and as such, it goes down the meta rabbit hole in a unique way.

Of course, the plot barely exists. Tommy Jarvis, who killed Jason as a child in The Final Chapter, digs up and accidentally revives Jason’s corpse. Jason then kills people. By reading two books about the occult, Tommy figures out that he needs to kill Jason again in the place where he originally died. He kills him. The sheriff’s daughter helps.

It’s strictly, uninterestingly by the numbers, and the film takes every opportunity to highlight its lack of invention. In its most notable scene, a gravedigger looks directly at the camera and proclaims, “Some folks sure got a strange idea of entertainment.” After a camp counselor tells a particularly uninteresting story, one of the campers says, “If this is as exciting as it gets, we’re in big trouble.” Characters continually acknowledge the obvious doom that awaits them, make half-hearted efforts to escape or forget what they’ve just said, then get killed.

If this were the extent of the film’s self-awareness, it’d be little more than an extended wink. Fortunately, there is much more. It’s not hard to mock your own film, but it takes guts to throw in all of the extra, useless, stupid crap that makes Jason Lives worth watching. A young child is shown reading No Exit. Jason kills a man by throwing him face-first into a tree, leaving a smiley-face imprint on the bark. A decapitated head randomly falls out of a police car. Corporate executives engaged in a paintball game discuss office politics. A shot lingers on a dead woman’s American Express card. None of these things add any suspense.

Acting and casting decisions and connections ratchet up the absurdity. Thom Matthews is the third actor in three films to play Tommy Jarvis. Tommy was originally played by a young Corey Feldman, and John Shepard, who played Tommy in A New Beginning, opted out of Jason Lives because of his Christian beliefs. He later produced the conservative “comedy” An American Carol. Also, Ron Palillo, a.k.a. Horshack, is the film’s first victim. And there’s an improbably fantastic performance from David Kagen as Sheriff Garris. He believably conveys parental devotion, and his sacrifice to save his daughter somehow carries emotional weight, even though it involves Jason literally folding him in half. He has the face and voice of a great character actor, and in a just world, Kagen would have something like Paul Giamatti’s career.

It’s all too much. Jason Lives is the sort of sustained, fatigued overkill that you’d expect from Scream 8, not a slasher flick from 1986. It’s so concerned with not being an awful horror film that it wonderfully dissolves into one.

Review: Rise of the Planet of the Apes