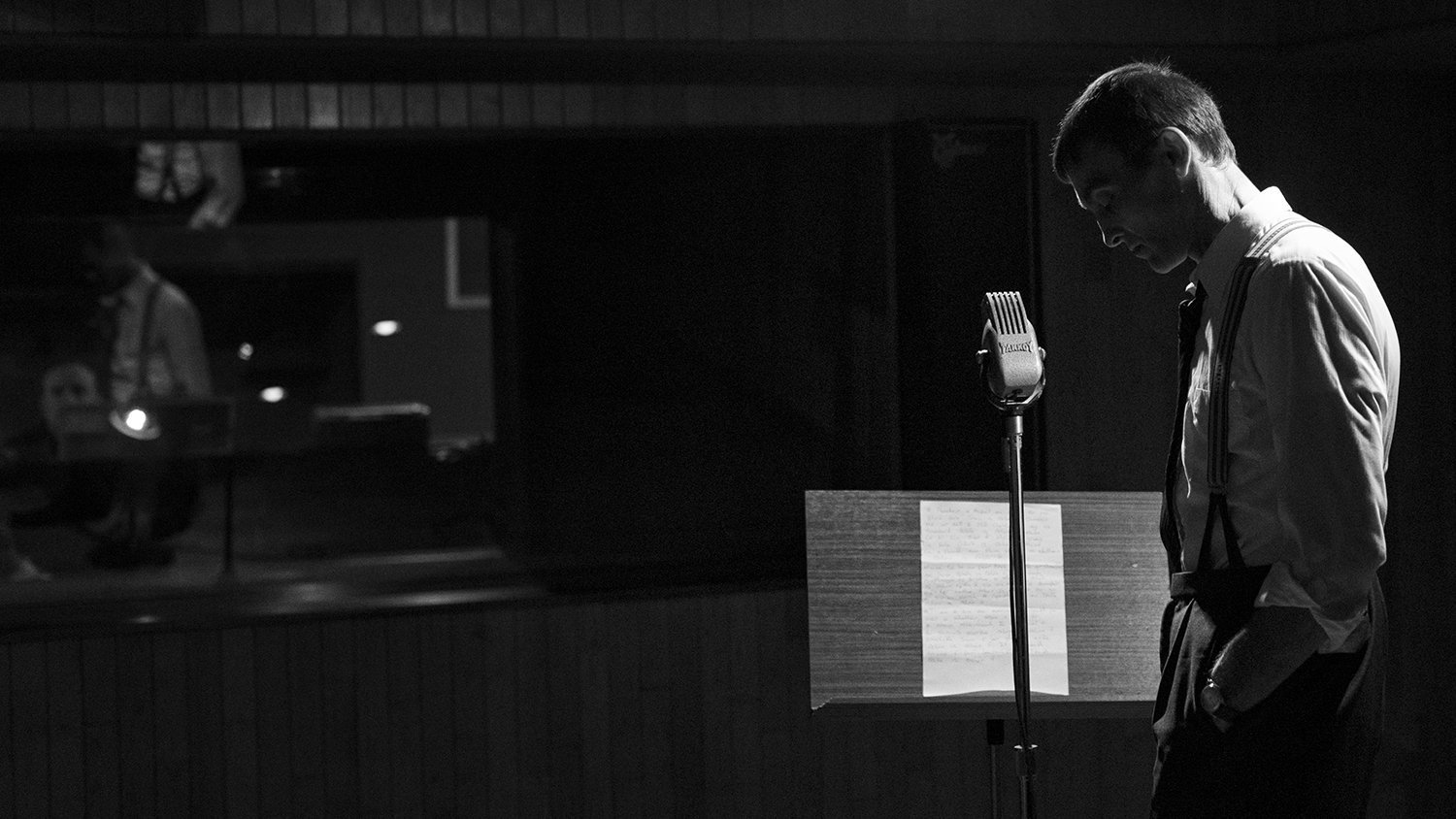 Pat Collins’s Song of Granite fails for different reasons than most biographical films do. Rather than placing its bets on its subject, Irish folk singer Joe Heaney, it gambles on the sounds and images offered by Collins.

The film begins in a rural village in Ireland in the 1920s, when a young Heaney seems headed for a modest life of working outdoors and singing folk songs with family and friends. But after Heaney is invited to perform at the Newport Folk Festival in 1965 (a detail the film only alludes to), he moves to the United States, and you sense he comes to regret that decision. If Song of Granite has an arc, it’s the process by which Heaney becomes isolated in his new home, and how his loneliness eventually pushes him back to his roots.

It’s funny that the film spends so much time caught up in Heaney’s feelings of displacement, because it risks producing a similar sensation in viewers by forgoing the work of narrative and character development in favor of a stark, elliptical style that becomes tiresome. Collins’s apparent intentions—to transcend the limitations of traditional narrative through aesthetics—are noble, but the filmmaker lacks the imagination to deliver on them. His high-def images have the bland, affectless beauty an amateur photographer can create with a modestly priced camera, a beauty derived from technology rather than perspective. The static shots of landscapes, like the close framings of faces in shallow focus, are art-house clichés that only encourage a critical distance from the film, as if you’re watching someone’s daydream, filled with reference points too specific to resonate with anyone else.

One sequence is telling. Early in the film, an ethnomusicologist comes to Heaney’s town and has Heaney’s father sing into a primitive recording device. The scene unfolds in a single, two-minute take that’s arranged with a fussy naturalism. On the right side of the frame are four villagers who watch the performance and gesture as if they’ve spent a great deal of time thinking about which movements would make them look as candid as possible. On the left side of the frame, through an aperture formed by two door-shaped openings, Heaney wanders from the background to the foreground for no other reason, it seems, than to give the shot another compositional trick, to draw attention to the thought that must have gone into its conception.

The cumulative effect of these choices is the kind of dry, academic tone common of film scholarship that considers style as a series of individual boxes to be checked, rather than a matter of personal expression. Collins’s approach to visual composition is more interesting in theory than practice, as are the Irish folk songs that he features throughout Song of Granite and, often, lets his characters sing in long, uninterrupted takes. They’re performed without instrumental accompaniment and, like many songs passed down before music was recorded, they have a utilitarian feel to them, allowing singers to miss notes or fall out of the proper key. But their appeal is anthropological and historical, rather than aesthetic.

You could say that about Song of Granite, which ends up feeling more like a collection of ideas about how to make an art film than a story that’s essential for the way it’s told. The sensations it leaves are hollow, and like Heaney, it’s easy to feel displaced, longing for connection but unsure of where to find it.