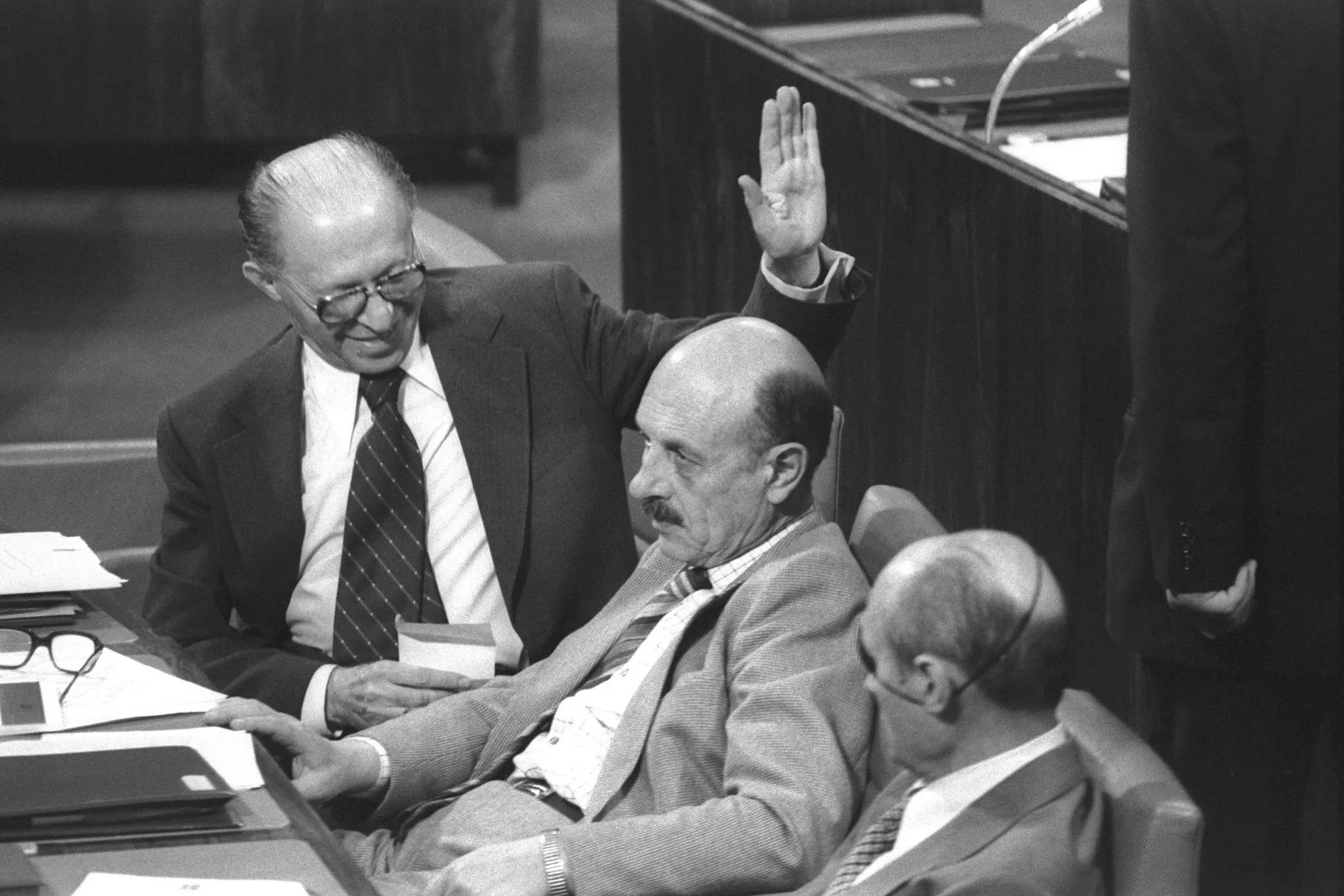 The only thing easy about geopolitics is its definition. Another thing entirely is trying to understand the relationship between political power and geographic space and how a region like the Middle East has been shaped and reshaped over the years because of historical, ethnic, religious, and cultural conflict. To do so may require the mind of Howard Zinn, though Ilan Ziv insists otherwise. Realizing that we could all stand to benefit from a little more know-how about this volatile region of the world, the filmmaker traces the current Israeli-Palestinian conflict back to the Six Day War, which was fought in June 1967 between Israeli and its Arab neighbors Egypt, Jordan, and Syria. The short of it: Egyptian President Jamal Adel Nasser tries to re-militarize the Sinai Peninsula and Israel, under the leadership of Prime Minister Levi Eshkol, occupies the West Bank and annexes Jerusalem. Ziv uses a relentless tapestry of stunning archival footage, black-and-white recreation, and interviews with politicos, soldiers, and civilians who experienced the war to shed light on the nuances of Nasser’s confrontation with Eshkol and explain how the seeds of the new war were planted during this time. The filmmaker largely maintains an objective stance, except there’s a hint of finger-wagging to a discussion about former Israeli Prime Minister David Ben-Gurion’s stern warning that Israel should not keep any of the territorial gains of the war and, later, a description of how the Israeli army callously destroyed a 700-year-old Arab neighborhood to build a plaza in front of the Wailing Wall. Not that it’s possible to give a positive spin on Israel’s occupation of Palestine, but that’s neither here nor there. For all its good intentions, the documentary absurdly presupposes that we have knowledge of the Middle East prior to 1967 before bombarding us with a whirlwind of names, anecdotes, and connections drawn between incidents that are almost impossible to keep up with, leaving novices feeling more confused than ever. So, you had to be there? Not really. The Middle East for Dummies gets the job done better and leaves you with less of a headache.

Review: Brand Upon the Brain!