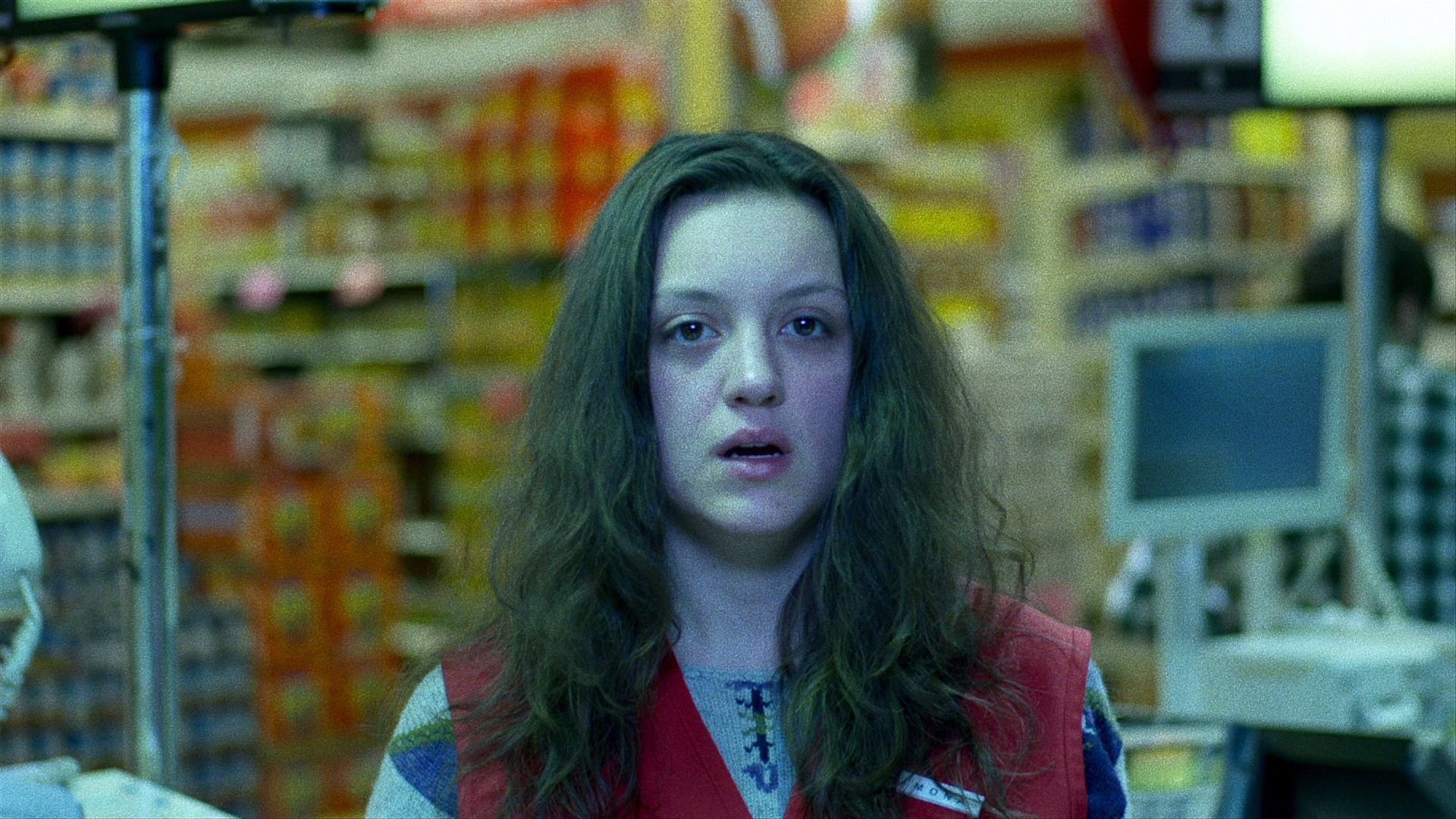 If the quasi-genre of “uncomfortable comedy” has been around for long enough now that it’s become fairly normalized (especially on television, with shows like Girls and Louie racking up Emmy nominations and wide demographic appeal), See You Next Tuesday is a confident step into a new frontier of what could be called “unbearable comedy.” Drew Tobia’s film is an aggressively bleak study of poverty, addiction, mental illness, and family trauma. It’s also uproariously funny, but its laughs don’t come with an aftertaste of cynicism so much as they are the aftertaste of cynicism.

A good example of this is a scene between insufferable faux-artist Jordan (Molly Plunk) and her girlfriend, endlessly patient writer Sylve (Keisha Zollar): Jordan tries to persuade Sylve from going to work by getting in her pants; Sylve counters with a jab at Jordan’s privileged joblessness; Jordan responds by initiating some seriously uncomfortable Mammy/Miss Scarlett roleplay that the African-American Sylve acquiesces to surprisingly quickly. This is first and foremost a pretty damning micro-thesis on the interplay between sexual, racial, and class boundaries: Jordan can manipulate the former system to such an extent that she not only perpetuates lingering damage from the latter two, but makes Sylve complicit in her own shaming. Or does she? The ambiguity of the scene, in terms of consent and the characters’ own self-awareness, results in a shuffling from disquieting to darkly humorous and back again.

Jordan and Sylve aren’t the protagonists of See You Next Tuesday; that would be Jordan’s sister, Mona (Eleanore Pienta), an abrasive and friendless young woman who works a demeaning job as a grocery store cashier and is pregnant to the point of bursting, though neither she nor anyone else ever mentions a father. Mona’s only close relationship is with her mother, May (Dana Eskelson), a recovering addict with a sailor’s mouth, and even that friendship is tenuous at best: Mother berates daughter more than she encourages her, then quivers with need as soon as Mona steps away. Mona begins the film just barely getting by, and when things quickly go from bad to worse, she becomes increasingly reliant on her semi-estranged sister, eventually making the disastrous decision to move into Jordan and Sylve’s apartment.

Review: I Am Happiness on Earth

Review: May in the Summer