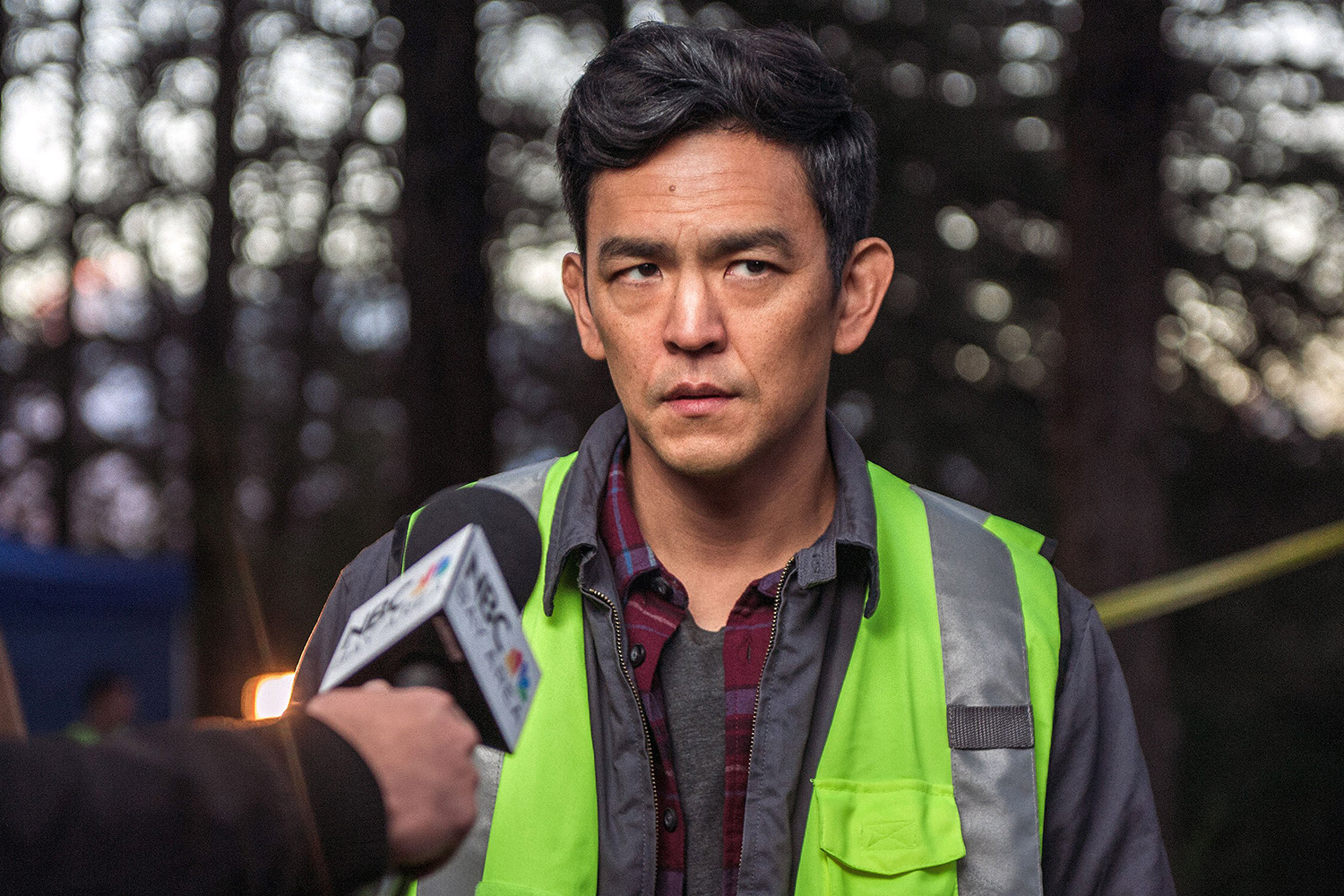 Aneesh Chaganty’s Searching opens on a static image of an empty Windows desktop. Eventually, a mouse begins to move around the screen and open various picture and video files, both online and stored on the computer. Disparate types of media pile atop one another as the once-blank canvas transforms into a kaleidoscope of screens within screens that depict the childhood years of Margot (Michelle La). The sequence is fairly mawkish, given the pairing of cloying music with intimate home videos, but it also displays an impressive efficiency in its dispersal of narrative information.

In just a few minutes, a decade-long family tale unfolds as each new screen takes the audience from Margot’s carefree childhood through to her more tumultuous teenage years, when her mother, Pam (Sara Sohn), is diagnosed with and subsequently succumbs to cancer. But this prologue isn’t merely a creative reworking of the old exposition dump. Its overt sentimentality is eventually linked by the filmmakers to the carefully curated nature of the images we’re shown, conveying how a shared familial past can be warped by whoever is remembering it at any given moment.

In this case, it’s Margot’s father, David (John Cho), who appears to be misjudging his relationship with his seemingly straight-laced daughter. Despite frequent loving texts and iChat conversations with Margot throughout Searching’s first act, as soon as the girl goes missing one night after meeting with her study group, it becomes increasingly apparent that her life over the past few years was nothing like her father imagined.

Employing an aesthetic similar to that of the Unfriended series, where its story plays out exclusively on computer and phone screens, Searching locates its horror not in outside forces infiltrating our lives via the internet, but in the ways technology obfuscates our darker impulses and emotional anguish while also encouraging and enabling the construct of exaggerated, often falsified, personae. Upon Margot’s disappearance, David begins plumbing the depths of Margot’s hidden life, following the clues of her digital footprints: from Gmail, YouTube, and Tumblr to various text documents and chat sites.

Unfolding in the form of a procedural, Searching derives its tension less in the real-world search for Margot, led by the compassionate Detective Vick (Debra Messing), than in David’s virtual investigation, where he peels back layers of the mystery within cyberspace. Through a spectacle of typing mistakes, the rephrasing of texts, accidental mouse clicks, load screens, and the switching of logins and devices, Chaganty creates a palpable and growing tension and psychological depth without resorting to expository dialogue.

As nimble as Chaganty is in presenting David’s multi-faceted interaction with technology in the first hour, though, Searching suddenly morphs into a generic and manipulative missing-person thriller that leans on an array of hackneyed twists and hoary genre tropes. The once-inventive portrait of the ways in which technology, for better and worse, mediates, and often complicates, even our most personal relationships gives way to an endless stream of red herrings and misdirects. These cheap tactics detract from the authenticity of the father-daughter dynamic at the core of the story, skewing toward repeated narrative rug-pulls that are as absurd as they are predictable.

Review: No Date, No Signature