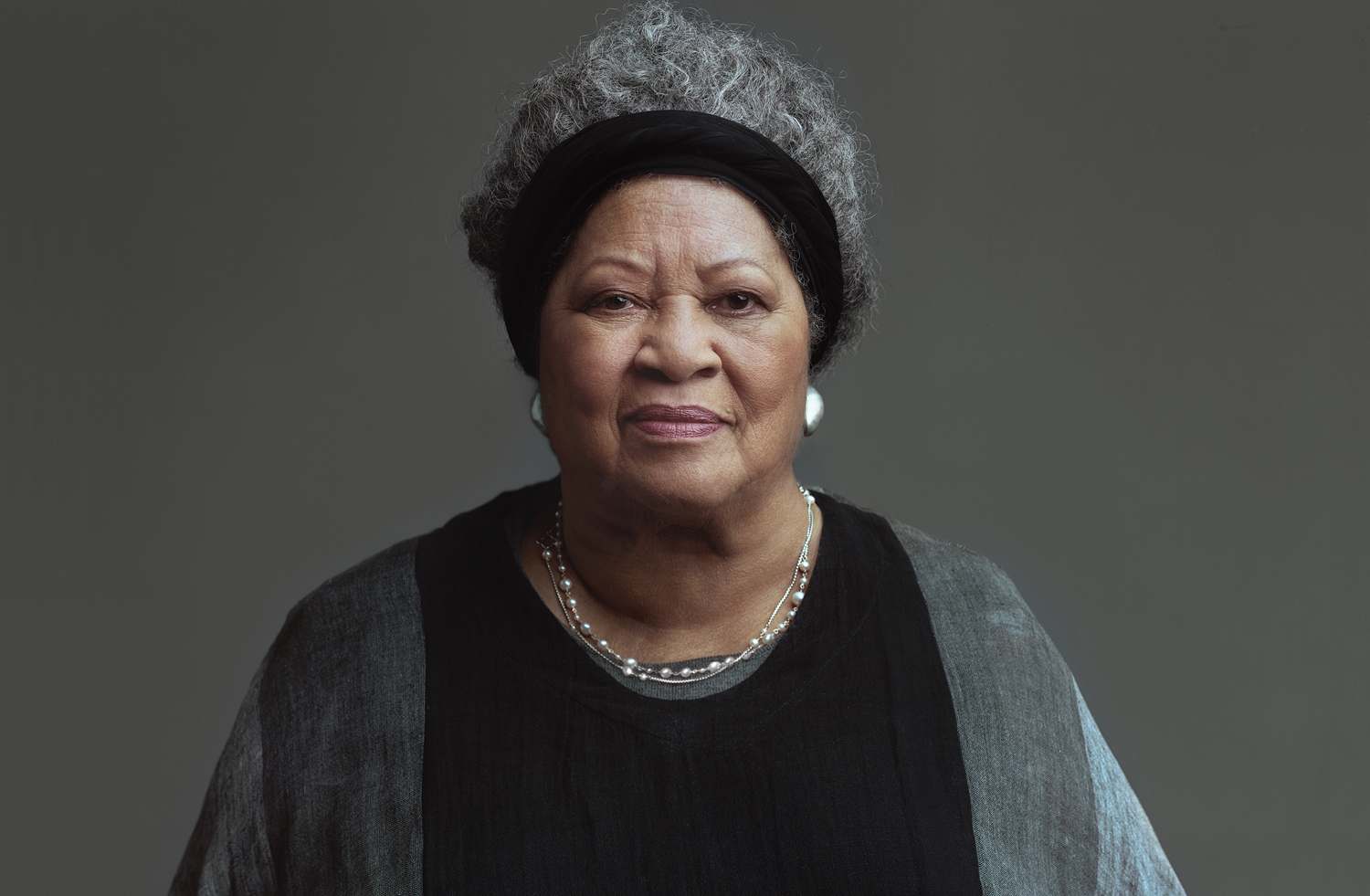 Timothy Greenfield-Sanders’s Toni Morrison: The Pieces I Am is rather literal-minded, opening as it does with an overhead shot of hands re-assembling black-and-white photographs of Toni Morrison that have been snipped into pieces. The documentary continues in a similar vein, reconstructing Morrison’s life and work out of interviews, news clippings, and archival images that, like the reassembled photographs, comprise a structured and fairly straightforward whole. The meticulously organized film alternates between narrating Morrison’s background and her writing career, jumping between her family history and her life and legacy to compile a nonlinear but coherent portrait of the author.

The Morrison work that emblematizes the film’s approach, then, isn’t so much one of her acclaimed novels, but The Black Book, a 1974 anthology Morrison edited in her role as a senior editor at Random House. As described by Morrison and other interviewees in the documentary, the book collects written and graphic work from the history of black life in America, seeking to fill in the gaps in the master narrative of American history. The purpose of The Black Book was to capture the good and the bad of the amorphous assemblage often referred to as “the” black experience, and similarly, The Pieces I Am aims to craft a portrait of the most significant black author of the last half-century without reducing her to “the” black author, the sole voice for African-Americans in an overwhelmingly white canon.

As such, Greenfield-Sanders and his interviewer, Sandra Guzman, call upon a range of significant black writers and intellectuals—Oprah Winfrey, poet Sonia Sanchez, and activist and author Angela Davis, among many others—to discuss Morrison’s career and its significance in the context of black America. Even before she achieved fame as a novelist, Morrison was a crucial part of post-civil rights black literature as an editor at Random House, where she published Davis’s widely read autobiography and Muhammad Ali’s The Greatest: My Own Story. When they began appearing in the early 1970s, Morrison’s novels articulated aspects of black life that had long been suppressed, ignored, or softened to tailor to white audiences, forcing into the view of the official culture a distinctly black, female voice.

Interviews with the writer herself, now a lively 88 years old, make up the better portion of this filmic collage. As Morrison emphasizes, one aim of her novels has been to escape the white gaze, which Greenfield-Sanders’s documentary succinctly defines as cultural presumption that white approval is needed to sanction black cultural production. Novels like The Bluest Eye and Beloved humanize black people without relying on white characters to validate their personhood. They also cover a wide range of black life, spanning various historical periods and taking the perspective of both men and women, children and adults.

The film roots Morrison’s ability to imagine and inhabit such an expanse of feelings and experiences not only in her sharp mind and democratic sensibility, but also in the way her life story itself is woven from the contradictory strands of 20th-century black life: from the Jim Crow South to an integrated town in the industrial North, from a historically black university to the overwhelmingly white and male environs of Random House. Aesthetically, The Pieces I Am tends to be a bit flavorless—there’s no shortage of photographs presented via the “Ken Burns” tracking effect, and the interviews are conducted against monochromatic backdrops that sometimes make them resemble high school photos—but in verbally recounting her history, Morrison proves almost as engaging as she in print, a wise and sensitive voice.

Review: A Bigger Splash Finds Intimacy in the Space Between Life and Art