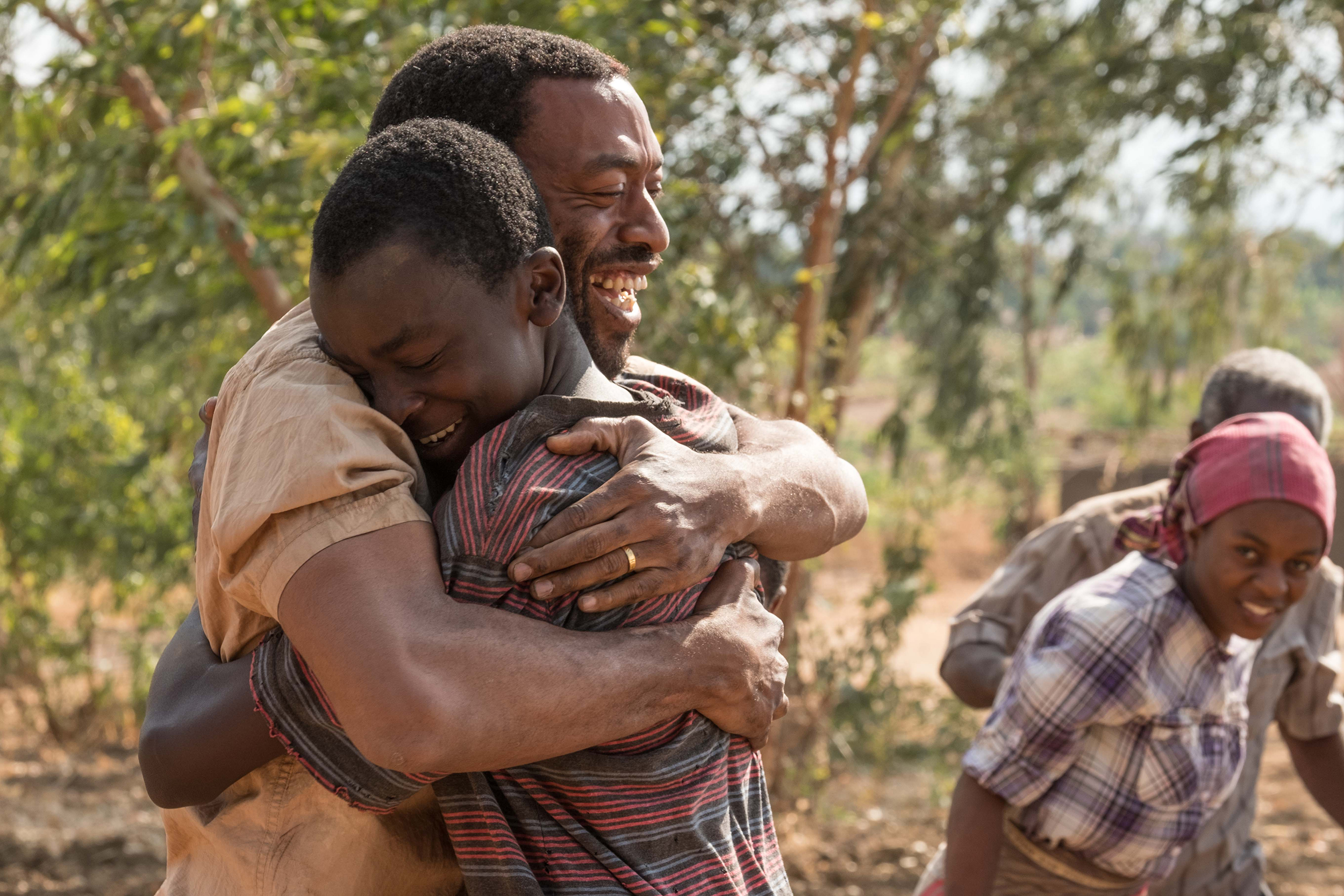 With his quietly assured directorial debut, Nigerian-born British actor Chiwetel Ejiofor announces himself as a sensitive, shrewdly restrained filmmaker. Based on the memoir of the same name by Malawian innovator William Kamkwamba (co-written by journalist Bryan Mealer), The Boy Who Harnessed the Wind tells the remarkable story of how, as a largely self-taught techno-wizard, William (played by Maxwell Simba) saved his village from famine by building a wind turbine from scrap metal and bike parts.

It’s a tale that sounds ripe for a blandly inspirational film, but Ejiofor eschews overt sentimentality and adds gravitas by exploring more than just the optimistic William’s perspective. From the start, Ejiofor takes care to place the famine in a broader geopolitical context, while digging into the cultural specificity of the Malawian setting. A leisurely opening act establishes a society caught between the push and pull of tradition and modernity—as symbolized by the recurring presence of the elaborately costumed Nyau brotherhood, a local cult that survived British colonial rule by making concessions to Christianity. William’s parents, Trywell (Ejiofor) and Agnes (Aïssa Maïga), meanwhile, seem eager to reject all forms of religious superstition, refusing to adhere to the local custom of praying for rain when their crops begin to suffer, and prioritizing a broad education for their kids above all else.

But the Kamkwambas’ noble principles seem somewhat incompatible with the realities they face both as a family and as part of an increasingly beleaguered community. When droughts begin to decimate his income as a farmer, Trywell refuses to concede that he needs help providing for his dependents, even after he runs out of money to keep William in school. Glimpses of political corruption—including a sequence in which a dissenter is swiftly removed from a government rally and brutally beaten—make it abundantly clear that no benevolent deus ex machina is waiting in the wings. But in his stubbornness, and fixation on family hierarchy, Trywell fails to see that he might have something to learn from the younger generation, and that William may hold the solution to his woes.

Sometimes, Ejiofor’s understated directorial approach pays off handsomely. The action of The Boy Who Harnessed the Wind begins in 2001, and the events of 9/11 (which play into later plot developments) are introduced via a radio news report, which William and friends swiftly tune out in their eagerness to listen to a soccer game. It’s a neat rebuttal to the Western-centric notion that the entire world came to a standstill during those fateful few hours.

In taking great care not to sensationalize the material, however, Ejiofor struggles to raise the dramatic stakes. Simba is charming as William, but the character is given few opportunities to emote; he mostly just processes the chaos unfolding around him and devours engineering books at the local library. There’s a few affecting final-act scenes in which a rift between father and son escalates, and Trywell is left seething with impotent rage, but Ejiofor never quite finds a way to sufficiently distract attention from the preordained feel-good climax.

Review: Some Like It Hot, a Funhouse of Sexual Exposure, Tickles Anew in 4K

Interview: Javier Bardem on Everybody Knows, Fatherhood, and the Politics of Guilt