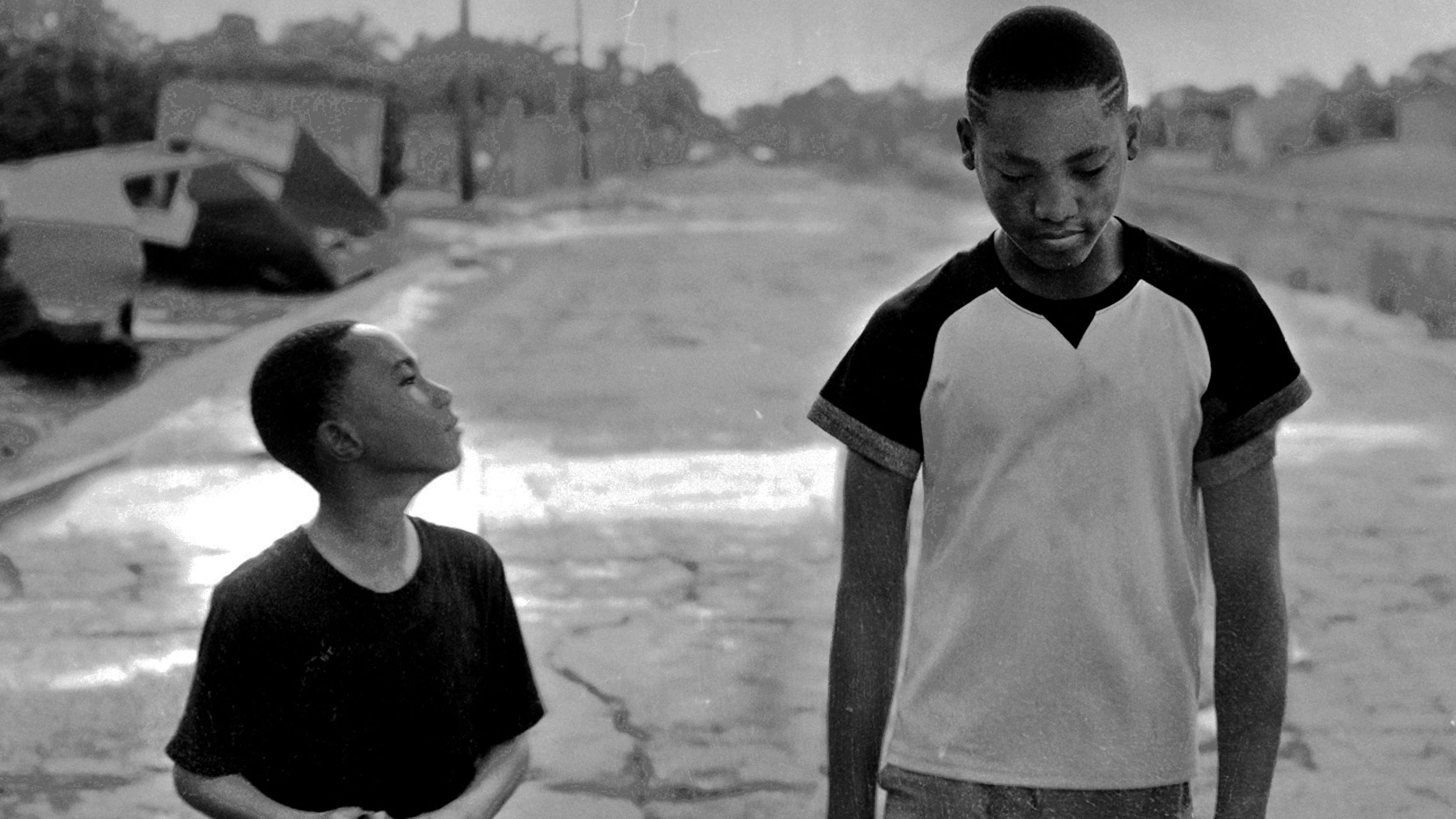 With What You Gonna Do When the World’s on Fire?, Roberto Minervini returns to the American South to tell the stories of several African-Americans living in New Orleans, over the summer of 2017. These stories are so self-contained that the documentary comes to suggest an anthology film, which, in this case, has been organized around a pervading theme of how political and personal textures intersect in everyday black life. And in the tradition of the anthology film, Minervini’s material is also variable, suggesting that the filmmaker could’ve been more ruthless in the editing room and less beholden to the pleasures of his self-consciously neat aesthetic.

Violence, poverty, incarceration, and sexual abuse haunt Minervini’s subjects, and his film is most powerful when it shows how casually people have acclimated themselves to systemic failure. Two half-brothers, 14-year-old Ronaldo King and nine-year-old Titus Turner, are lectured by their mother, Ashlei, about meeting a 7 p.m. curfew that’s clearly been implemented to steer them away from crime, the dangers of which she explains to Titus. In this moment, Minervini dramatizes Titus’s inoculation into a volatile world, capturing how the boy gradually sheds his innocence—an impression that’s affirmed later in the film when Ronaldo tutors Titus on fighting. Duct-taping towels around Titus’s hands in place of boxing gloves, Ronaldo tells his little brother to hit him with decisiveness, while admitting that, once one gets older, most fights are settled with guns. Ronaldo dispenses such advice with a matter-of-fact-ness that’s bone-chilling, and with a brotherly love that’s deeply poignant.

Juxtaposed with this coming-of-age youth narrative are stories of a recovering crack addict, Judy Hill, who’s realized her dream of opening a bar, and of a local chapter of the New Black Panthers, which is investigating and protesting several murders, such as the recent decapitation and burning of a local black man. Intellectually, one can see why Minervini believes these threads belong together, as they both illustrate how African-Americans foster their own infrastructures as a reaction to the corruption and indifference of governments on various levels. But Minervini’s cross-cutting shortchanges both of these story threads. Minervini reveals preciously little about the principle murder that the New Black Panthers are seeking to avenge, using it vaguely as a symbol of Southern atrocity at large, and the practical details of operating Judy’s bar are reduced to sketches. In both cases, the specifics of the subjects’ concerns haven’t been entirely dramatized.

In certain portions of What You Gonna Do When the World’s on Fire?, particularly those featuring the New Black Panthers, Minervini taps into reservoirs of anger that are nearly at odds with his chilly formalism. The film was shot by D.P. Diego Romero in pristine black and white, with long takes that drink in the details of the landscapes and people’s bodies. One is often encouraged to savor the beauty of the lighting, especially in Judy’s bar, and Minervini eschews typical documentary devices like narration and interviews. In terms of gliding, sumptuous style, What You Gonna Do When the World’s on Fire? is reminiscent of Alfonso Cuarón’s Roma, as both films verge on turning class struggles into moving coffee-table books.

We’re supposed to feel as if we’ve slipped effortlessly into the lives of Minervini’s subjects, which might have been possible if more time had been devoted to pivotal moments. If Minervini wasn’t able to capture the moment when Judy learns that she must close the bar, then perhaps he could’ve wrestled with his inability to capture it. Judy demands a meta-textual approach anyway, as she is a highly charismatic and self-absorbed person who is often clearly performing for the camera, most gratingly when she responds to her mother’s fear of homelessness with a monologue about her own generosity. A filmmaker like Robert Greene might’ve challenged Judy and utilized her for a riff on the power of self-mythology, but Minervini prizes his faux-objectivity; he’s more interested in mood than process or character. What You Gonna Do When the World’s on Fire? is beautiful and occasionally quite moving, but its subject matter deserves more than art-house irresolution.