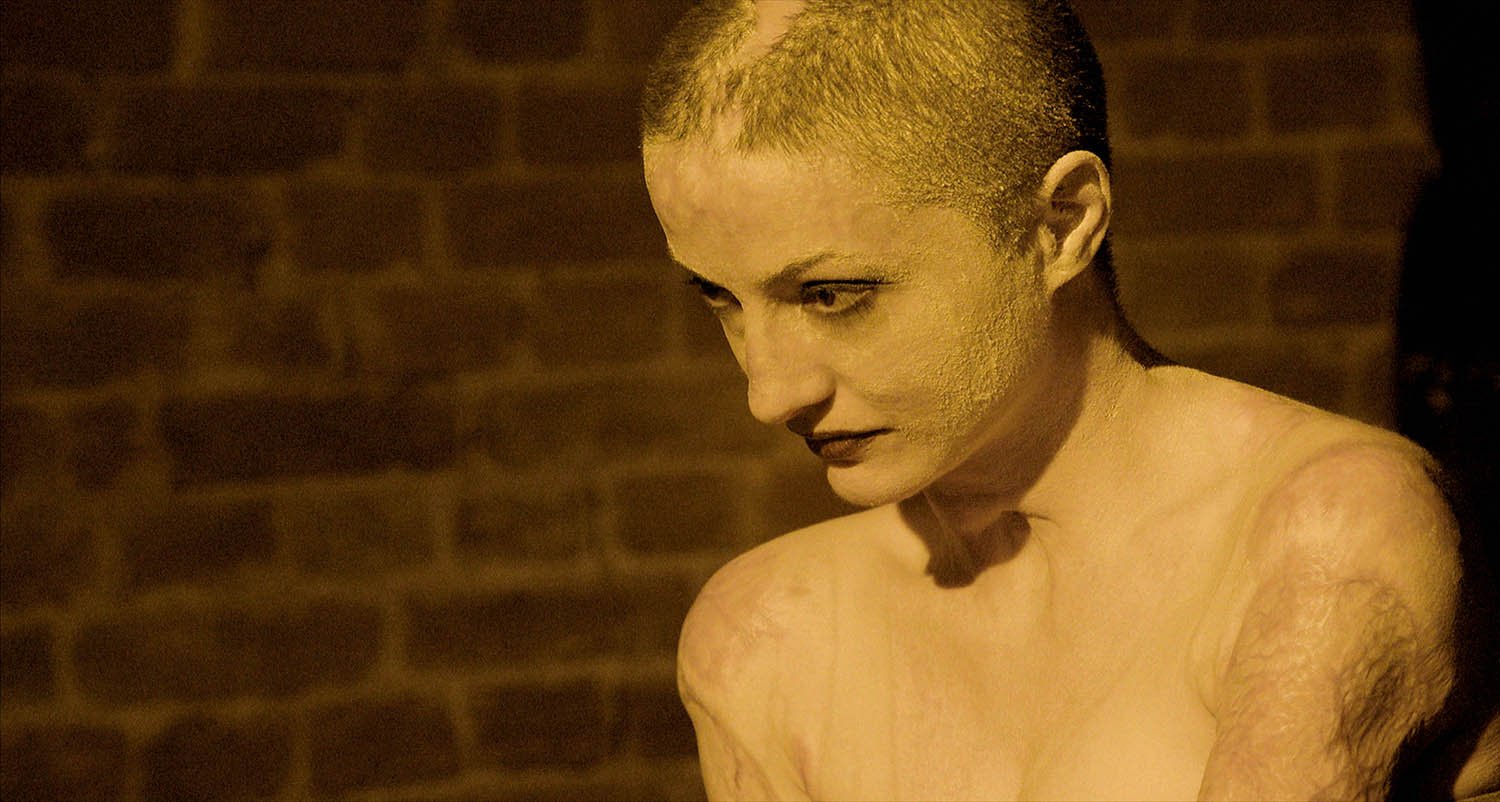 On October 30, 2015, a fire breaks out during a free rock concert at the Colectiv nightclub in Bucharest, Romania. The club has no fire exits. Twenty-seven people are killed right away and 180 are injured. Dozens more die soon after, many of them not because of the severity of their burns, but from bacterial infections contracted while in intensive care—and this after the Romanian government assured the victims that they would receive the same medical care that they would receive in Germany. The government’s attempts to save face begin to crumble and mass protests spread across Romania.

In Collective, Alexander Nanau trails investigative reporters exposing the astonishing offshore fraud scheme involving hospital disinfectants which led to dozens of avoidable deaths in the wake of the fire. Hexi Pharma, the company that provided the antiseptics to hundreds of hospitals diluted them at 10 times the recommended ratio, leading doctors to operate with bacteria-laden scalpels and maggots to grow from the unwashed bodies of the survivors.

What follows is a familiar public relations spectacle that institutions unleash once their criminal incompetence has come to light: a cringe-inducing display of corporate speak, barefaced lies, evasion of responsibility, and crooked in-house investigations that find no wrongdoing. Nanau’s unobtrusive camera follows the events as they unfold, which puts the viewer in the anxiety-giving position of television audiences enthralled by the most surreal of breaking-news cycles. Collective inhabits that cinematic sweet spot where the national specificity of a film’s subject matter gives palpable rendition to a rather universal logic.

It turns out that corruption is a dormant metastasis. And uncovering it is like opening a Pandora’s box, finding another box inside, and another one after that, each filled with a stranger-than-fiction plot twist and each more rotten than the other. Collective attests to the political urgency, and the documentary-esque realism, of Romanian filmmakers working in the realm of fiction, such as Cristian Mungiu, Corneliu Porumboiu, and Calin Peter Netzer. Those filmmakers’ stories can, in fact, look tame in retrospect, as Nanau’s film unveils a national health care system where doctors bribe their managers so they can be transferred to clinics where patients are known to offer heftier bribes to the doctors who will operate on them.

In the documentary, the sleuthing aimed at restoring the integrity of a community, however belatedly, is the work of reporters undaunted by the potentially lethal consequences of speaking truth to power, through reportage, press briefings, and TV appearances. Collective pays considerable attention to the collaborative nature of journalism and its minutia—the research, the phone calls, the laying out of a webpage, the brainstorming with colleagues, the intimidation and counter-attacks. The film reminds us that without investigative reporting there’s no democracy, and that traditional expectations around impartiality and objectivity may be untenable in the face of horror. It proves that journalistic integrity is achieved not through neutrality, but by pledging fierce allegiance to the public’s interest.