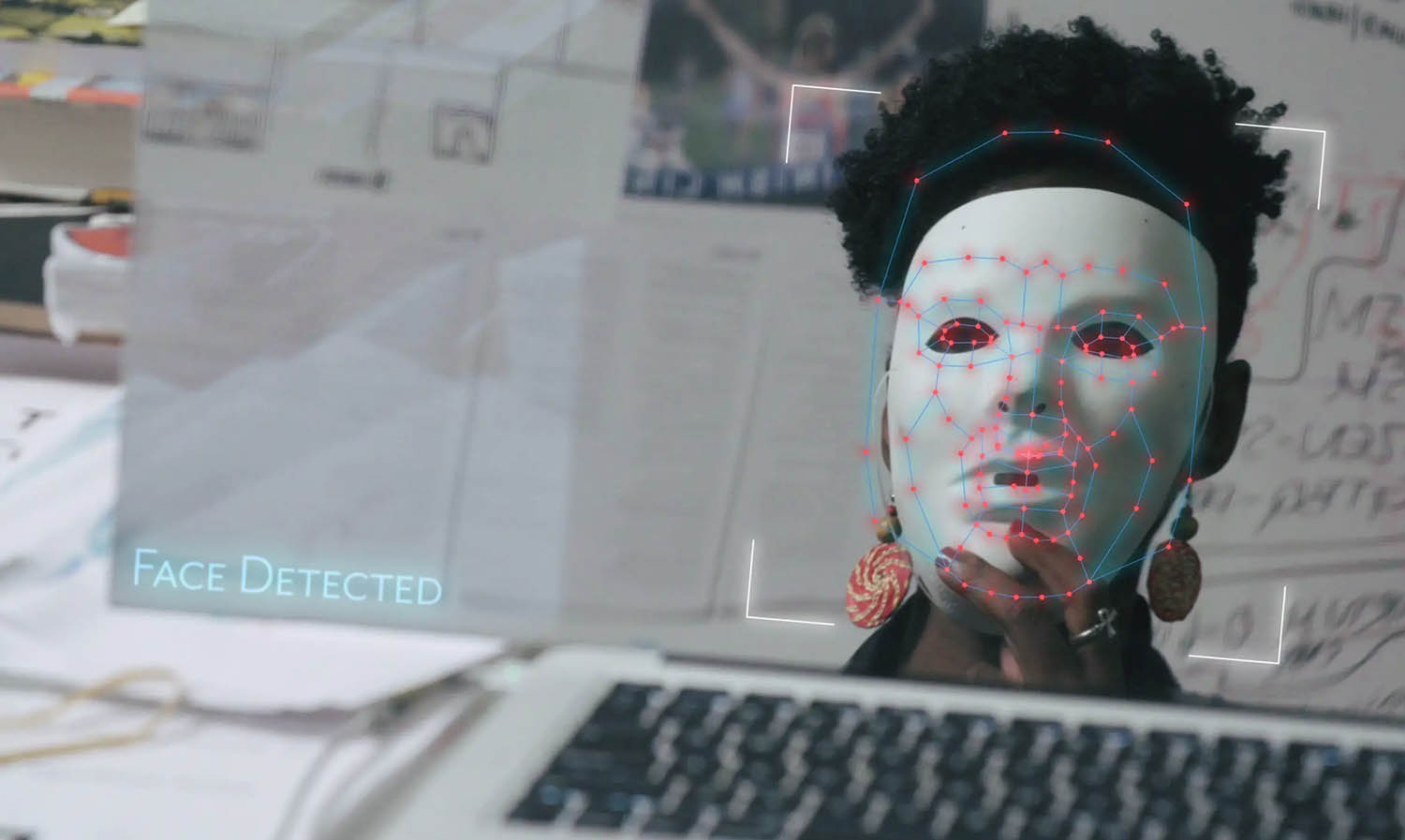 Shalini Kantayya’s Coded Bias opens with computer scientist Joy Buolamwini discussing her discovery that facial recognition software is terrible at identifying darker faces. From there, the documentary dives down the rabbit hole to chillingly, comprehensively expose how algorithms can perpetuate bias in often unforeseen and unjust ways.

Buolamwini admits early on in the film that her love of coding stemmed from its seeming detachment “from the problems of the real world,” but what Coded Bias efficiently illustrates is that, if unchecked, the prejudices of the real world will inevitably find their way into AI-driven technology. Whether or not various programmers or tech CEOs want their own or society’s prejudices to infiltrate such technology, the simple fact that these innovations are often created and funded by wealthy white men leads to biases, whether consciously or not, being learned and imposed by AI. If technology ever was apolitical, those days are long gone.

Coded Bias touches on a wide array of AI-driven technologies that are inaccurately marketed as containing an egalitarian engine that power structures run by humans do not. Along the way, it reveals both how easily racial, economic, and gender biases end up in the final product and how naïve and trusting governments, corporations, and various other public institutions are in using algorithms without the slightest understanding of how they actually work.

In showing how algorithms figure into China’s social credit system, in which individuals are tracked and evaluated for their trustworthiness, Kantayya captures a dystopia straight out of Orwell’s 1984, which is unsurprisingly referenced throughout Coded Bias. But rather than using China simply as an example of what democracies like the United States can become, the director suggests that the technological experiments that Western nations are engaging in are just as potentially dangerous as those widely used by Xi Jinpeng’s government. The only difference is that Westerners are mostly oblivious to the biases and harmful effects of AI.

Kantayya tracks the development of both large-scale deployments of algorithm-driven programs, such as the London police’s use of facial recognition, and smaller scale operations, like the mostly minority Brooklyn apartment complex who fought their landlord’s attempt to install a biometric security system. In each of these cases, Coded Bias exposes the disproportionate amount of harm being done to women and people of color, whether it’s a young black teen being harassed by British police after he was misidentified or the determined, elderly black woman who refuses to be used as a technological guinea pig by her landlord.

As scary as the film makes the deployment of new technologies like facial recognition and algorithms out to be, it is the covertness of their damage that’s presented as being the most dangerous element. Documenting a variety of deeply flawed programs that were used to fire an award-winning middle school teacher in Houston, to determine crucial decisions in the criminal justice system, and to ensure poorer people are flooded with a variety predatory ads, Coded Bias depicts just how surreptitiously these technological apparatus instill, and often amplify, the same injustices that exist in the society they’re supposedly meant to help.

Despite the array of human rights’ infringements that it depicts, the film is not all doom and gloom—namely in its focus on Buolamwini and the actions of her “Algorithmic Justice League” to fight for government regulation of these technologies and to educate people about their potential pitfalls that gives Coded Bias an undercurrent of hopefulness. The film is certainly realistic about the possibility of our increasing technological progress moving our society into a dystopia. But Kantayya and Buolamwini also keenly understand that if the dangers of A.I. are understood and addressed, it’s a tool that can ultimately do more good than harm.

Review: The Climb Is Refreshing for Not Sacralizing the Bromance