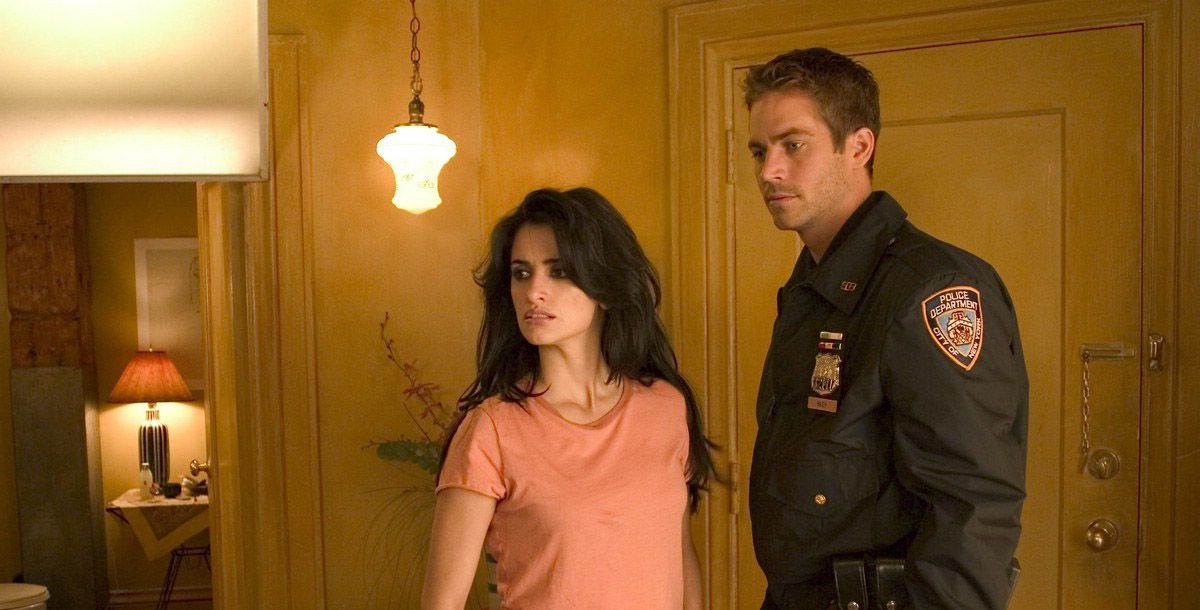 Is there a less diluted apogee of the gonzo-autuerist ideal than artist, critic, and avant-garde cheerleader Jonas Mekas? With the possible exception of Chris Marker, no other filmmaker has fused the camera lens so intimately and unabashedly with his own perception, warts and all. Mekas’s film diaries are little more than wobbly DIY home movies of various personal and professional occurrences (perhaps the least quotidian example or the one with the most celebrity cache, Walden, captures the willy-nilly Warhol-pop experimentation of the New York underground in the mid-‘60s), but the atypical lack of deliberate post-production editorializing via voiceover commentary or clever editing allows us to identify with the filmmaker’s pensive reverence to the real-time moment. Make no mistake, Mekas’s films are complex auto-portraiture even when lacking biographical detail; it’s just that he’s concerned with the sensory specificity of the “eye” rather than the cluttered context of the “I.” In that respect, Mekas is something of a cinematic counterpart to Frank O’Hara’s poetic personism: By concentrating on stimuli rather than judgment, the author expresses his essence in a state unfettered by ego or the indulgent desire to constantly interpret.

Mekas’s most acclaimed diary, Reminiscences of a Journey to Lithuania, is anomalous in his oeuvre for featuring copious narration (most of which is merely captioning the silent action on the screen) and occasional lapses into autobiographical candor. Comprised of three sections respectively capturing Mekas’s early days in New York, a family reunion in Semeniskiai (the village where he was born), and a subsequent trip through Germany and Austria, the film is both a plaintive exploration of the Eastern European immigrant type and an attempt to collect as many mementos of a moribund nation as possible. Under postwar Soviet control, Lithuania’s agrarian culture suffered indelibly, and we feel that part of Mekas’s goal in filming his return home after 25 years in exile (his subversive poetry landed him on the Kremlin’s epic shit list) is to coax out distant childhood memories of activities now impossible due to a cripplingly impecunious and politically oppressive climate.

The longest and most effective segment in the diary, entitled “100 Glimpses of Lithuania,” is a collage of 90-plud enumerated scenes shot fittingly with a faulty Bolex; the abrupt speed and shutter shifts, in spite of their glaring artiness, were not intentional, though their technical playfulness—along with the cheeky fact that the brief chapters fall short of the promised amount—emphasizes the implicit artifice of family reunions and homecomings, as well as the manner in which apparent realities are easily distorted. Mekas pithily and epigrammatically describes the awkward poverty of his relatives in anthropological terms (as he points out in one section where he and his cousins congregate around an outdoor oven, “Whenever more than one Lithuanian gets together, they sing,” and the soundtrack launches into an indigenous choir) lingering on the savory provocation of certain tenderly ordinary images. When Mekas’s mother fries potato pancakes in a grizzled pan, or when his siblings demonstrate field work with uselessly antiquarian garden tools, the moments aren’t isolate events: They’re the residual pulp of some forgotten, or perhaps trampled, aspect of the director’s early life. As Mekas once famously said, “I just film my life,” and perhaps the best way of glossing Reminiscences is as a futile attempt at time travel. The action on the screen becomes an imperfect prism through which we can bask in the heat of the fires that forged Mekas’s artistry.

In the third and final segment of the film, the intensity of that vulcanizing process becomes most apparent. Mekas visits the precise location of the labor camp in Hamburg where he and his brother were detained for four years during WWII; even after fleeing to the States, Mekas was so rattled by the imprisonment that he maintained secret escape routes out of his New York apartment in case the Nazis or the Soviets came knocking. What’s remarkable is how the film approaches these memories at a nearly indifferent distance: Just as the infancy in Lithuania could only be conjured through visiting the battered remains of a once fruitful familial farm, so the pain of political incarceration is recalled with the bemused ambling of an unhurried tourist.

On a road outside of Hamburg, Mekas’s camera spots a handful of happy bicyclers, and he remarks in a perplexingly prosaic voice that the last time he was on this trail he was quite literally running for his life. This immaculately illustrates the epistemological charm of Mekas’s diaries: In spite of undergoing a dramatically politicized and emotionally trying existence, he recognizes that the most expedient manner of rendering this for others is through impartial, apolitical images and speeches. He becomes nothing but a camera when filming, an empty receptacle for content, and thereby defines life as solely what is seen, heard, and felt at a tactile level. The rest is white noise as distracting as the VHS snow that overtakes the screen after Reminiscences ends.

Review: Aliens in the Attic