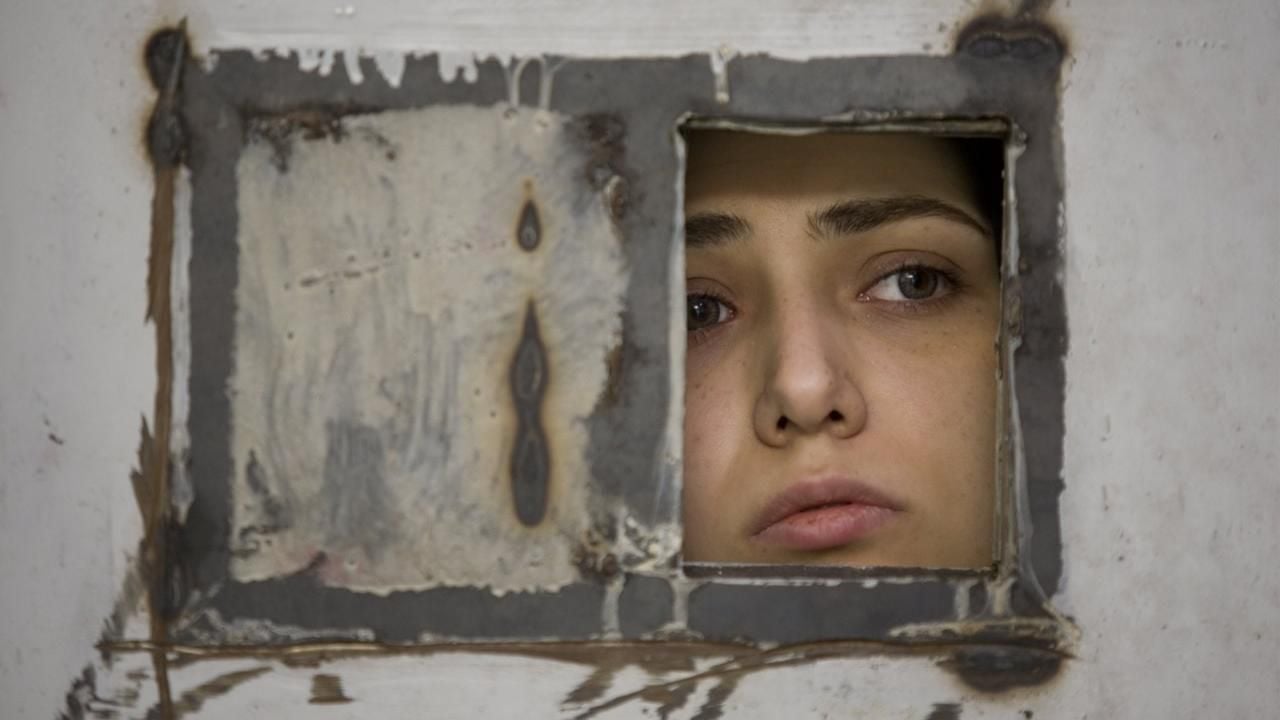 Comparisons between Rain and coming-of-age dramas Ratcatcher and Deep Breath will be inevitable. Thirteen-year-old Janey (a remarkable Alicia Fulford-Wierzbicki) spends the summer at the beach with her parents and younger brother. Her mother, Kate (Sarah Peirse), is a lush, and her father, Ed (Alistair Browning), is a dope whose ab muscles have nothing on those of studly boatman Cady (Marton Csokas). Director Christine Jeffs’s visual palette is hauntingly poetical, her spare use of dialogue a relentless composite of the film’s suffocating milieu. Janey’s initiation into adulthood is rendered via contemptuous stares and a burgeoning sense for the power of her femininity. Much like Catherine Breillat’s Fat Girl, Janey is judgmental and hyper-aware, ridding herself of a young boy’s innocent sexual advances by scaring him with kisses. She’s seductive like her mother yet more mindful of the boundaries of desire. Kate’s dissatisfaction with her marriage remains fascinatingly unspoken though all over in her languid strolls to Cady. The director’s cinematic language and Neil Finn’s zither-happy orchestrations are lulling and evocative. Sadly, the film’s frugal and well-earned gravitas is subverted by a series of self-aware visual flourishes and needless cutaways; curiously, dripping ice cream distracts exactly as it did in Ratcatcher. Death is inevitable and grief awkwardly staged, but Jeffs’s take on Janey’s sexual release is hauntingly discomfiting, when inside a fairy-tale forest, the girl discovers the joy of roving hands pressing against another’s body.

Review: Decasia: The State of Decay