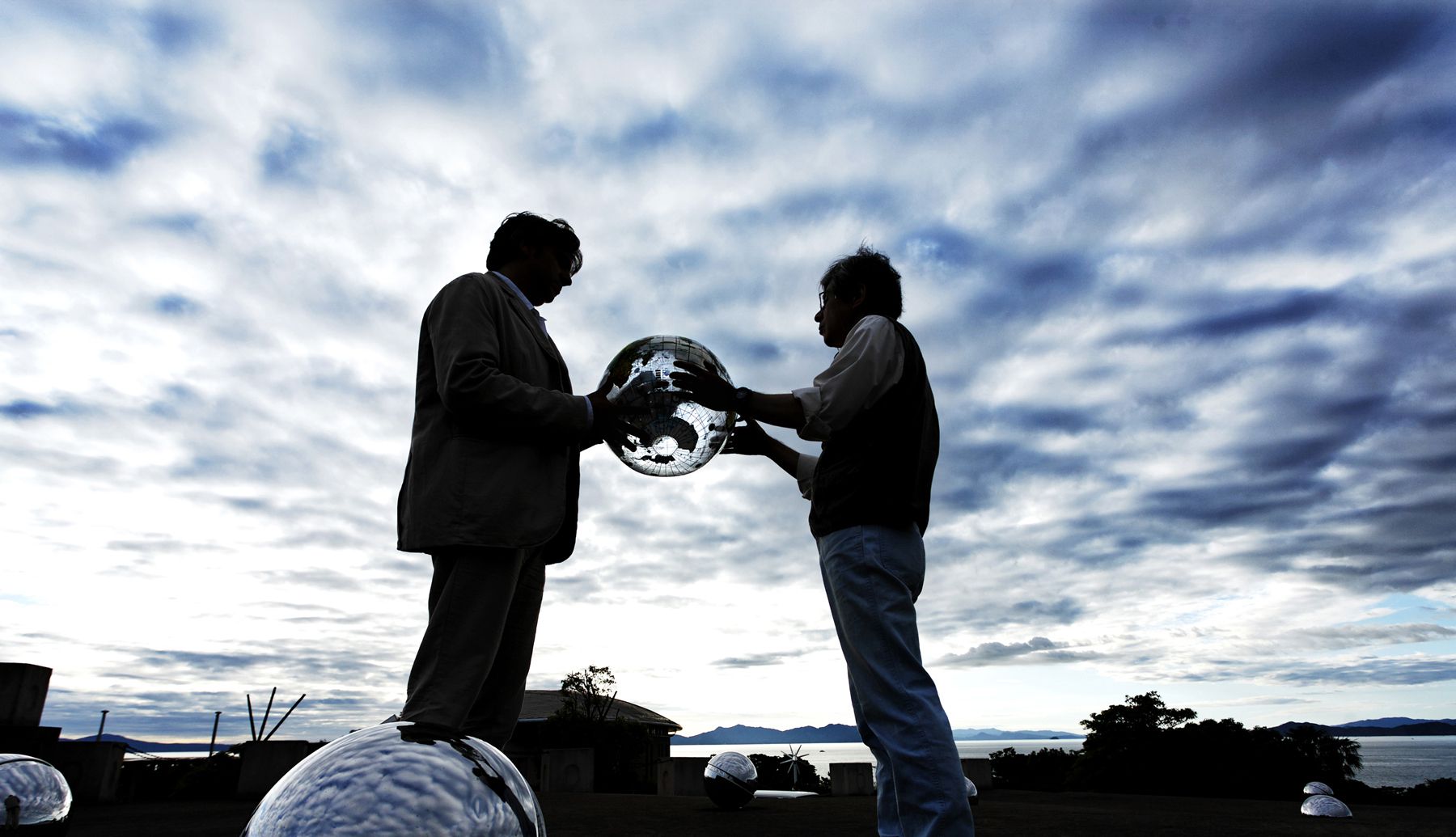 In The Graduate, a family friend of Dustin Hoffman’s eponymous character famously gives the recent college alum a one-word piece of advice, tipping the directionless youth off to the world’s newest growth industry: plastics. If that man only knew. Forty-two years later, when Austrian-German director Werner Boote set out to craft his exposé of that very industry, the petroleum-based synthetic had infiltrated every aspect of the world, from the global economy to the daily lives of each one of its inhabitants. In Plastic Planet, Boote, the grandson of a now-deceased plastics executive, travels from California to Kolkata to Kampala, interviewing chemists, activists, and ordinary individuals and finds not only the colossal reliance of nearly everyone, in developed and developing countries alike, on the synthetic material, but the injurious effects that these plastics have on their users’ health.

As the material slowly decays, experts inform us, it releases toxins that can cause cancer, brain defects, asthma, and a low sperm count. Although these dangers have been confirmed by independent studies, the difficulty of regulating the industry comes from the absolute secrecy of the companies as to what chemicals comprise their “proprietary formulas” combined with these corporations’ powerful lobbies which protect their “right” to privacy. Denied access to 53 domestic factories during the making of his documentary, Boote is finally granted admittance to a Chinese plant, only to be banned from entering the inner sanctum of chemical synthesis.

“Plastic is seductive,” Boote admits halfway through his film and his images prove it. Jacking up the colors in his digital palate, the director takes in the spectrum of inviting hues that comprise several families’ collections of plastic objects arrayed on their front lawns, the pieces of synthetic materials being put together in the Chinese factory, and the containers that populate a supermarket, which in an overhead shot Boote transforms into a glorious piece of pop art, until a grocery cart breaks the static setup and takes us from the hyper-real back to the quotidian. Contrasting inviting imagery with the far less glamorous facts that constitute the underlying reality, Boote confirms one chemist’s claim that plastic is a truly “insidious” danger, but many of the documentarian’s other directorial gambits prove far less successful.

Jumping breathlessly from one short segment to another, jetting from one corner of the world to another, the director aims to make up in breadth what he sacrifices in depth. But giving equal time to a professor outlining the tangible dangers of plastic decay and a group of young activists staging a yearly plastic cleanup on a polluted Japanese island reveals the director’s inability to prioritize and points to the film’s ultimate lack of focus. Yes, the cleanup efforts are a nice, if ultimately rather futile, gesture, but surely the film wouldn’t have been any weaker had this segment ended up on the cutting room floor. Similarly, a few Michael Moore-lite stunts late in the film, as when Boote tries to confront a plastics exec with a suitcase full of studies showing the product’s baleful influence, adds little of use to the discussion.

In Plastic Planet, Boote raises some vital and alarming points about the widespread dangers of synthetic materials and the corporations who knowingly introduce these dangerous products into the marketplace. But then the director goes and does something like interview a woman getting breast implants and ask her to describe the sensation of having plastic inside her chest and his muckraking efforts dissipate in a round of fatuous digression.