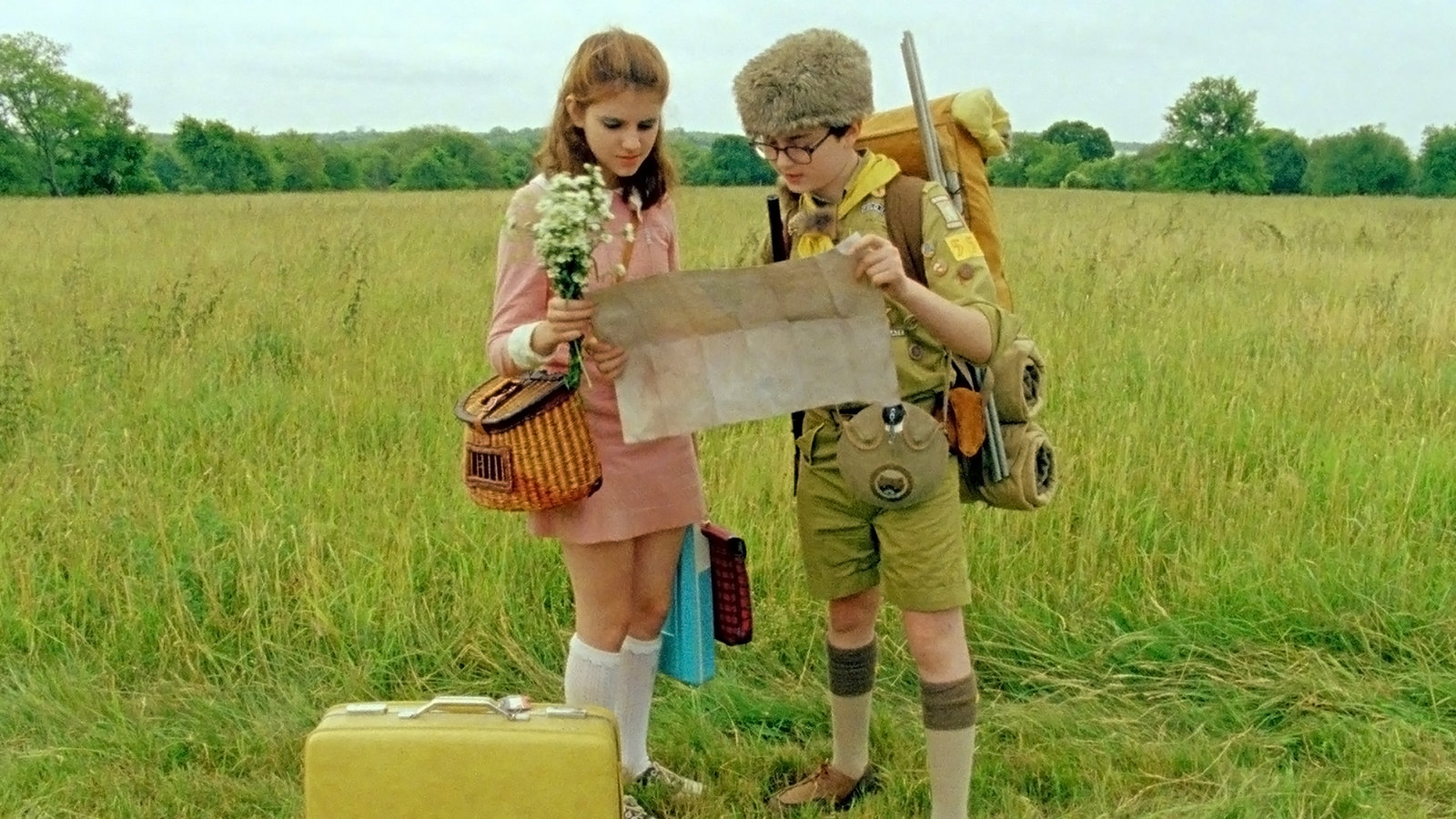 The Academy hasn’t exactly warmed to Wes Anderson, and it’s conceivable that they never truly will. It’s rare for such a popular, critically lauded, and artistically accomplished auteur to never cross over Oscar’s Picture/Director borderline, but Anderson may just spend his career being the anomaly, his whimsy always relegating him to the quirk-filled realm of Original Screenplay. His first nomination, in 2002, was in that very category, which pitted his now-classic script for The Royal Tenenbaums against the likes of Julian Fellowes (Gosford Park) and Christopher Nolan (Memento). His latest, Moonrise Kingdom, is the first work since to give him a real chance of returning to the race, as it’s his most technically accomplished, touching, and accessible follow-up. Telling a tale of childhood love that’s amenable to his Peter-Pan sensibilities, Moonrise Kingdom is a fine transition piece to follow Fantastic Mr. Fox, which cracked the animation field in 2009, yielding Anderson’s only other Oscar nod. The afterglow of that stop-motion gem’s citation can only work in the writer/director’s favor, ditto his new film’s massive praise and solid theatrical showing. A screenplay nom seems inevitable, but will the love end there?

I recently popped in on my parents, and watched Moonrise for the first time via their OnDemand account. Seeing boy-scout elements that evoked my father’s childhood, my mother (hastily) insisted later that he watch the rental too. From upstairs, I heard him get about 10 minutes into the film before grabbing the remote and saying, “I hate that artsy crap.” A tiny piece of my soul indeed died in that moment, but it’s easy to imagine many others turned off for the same reason, irked by the twee voiceover describing orchestral sections, and all those deliberate, knickknack-y, Andersonian static shots. However expert, Anderson’s occasionally insufferable style has been the knife’s edge on which his work has hinged, and there are bound to be some voters who’ll take after my father, cringing at the pushy idiosyncrasies of Moonrise’s opening, and moving on to the next title in their screener stack. Those who stick it out, though, will be hugely rewarded, as Anderson has made one of this year’s best pieces of exemplary film craft, crisply and gorgeously marrying elements for his sweet, enchanting jaunt. The lingering limitations inherent in his work will likely keep the non-enthused from inviting him to the bigger fields (translation: Best Picture and Best Director are very long shots), but the technical branches could be persuaded to give this one some kudos.

There seems no reason why the film’s Art Direction, Set Decoration, and Production Design (by Gerald Sullivan, Kris Moran, and Adam Stockhausen, respectively) can’t compete right along with this year’s showy heavy-hitters. Anderson’s team beautifully realizes his flirting-with-fantastical vision, and what’s more, there’s even period detail to consider this time ‘round. The director fuses 1960s nostalgia with his ever-contempo perspective, yielding a familiar, yet original, portrait of a land with its own rules, history, and topography. As per usual, Anderson’s frames are teeming with obsessive detail, each tree and childhood toy particularly placed. The compositions are arguably half of the film’s allure, which could put Cinematographer Robert D. Yeoman into contention as well (those long pans, akin to the ant-farm views in Fantastic Mr. Fox, really are the bee’s knees). Then again, Anderson’s regular DP is an awards-season newbie, with next to no consideration under his belt. One might instead consider gifted Editor Andrew Weisblum, who just picked up a nod in 2010 for Black Swan, but given the competition, such is probably dead-end wishful thinking. In the end, it seems plenty probable that Moonrise’s fate will be determined by the precursors, even more so than most of the year’s contenders. It already has a wee push from the Gotham Award nominations, and if it can keep its tally going with enough influential mentions, it may, appropriately, emerge as a venturesome underdog.

Review: The Other Son