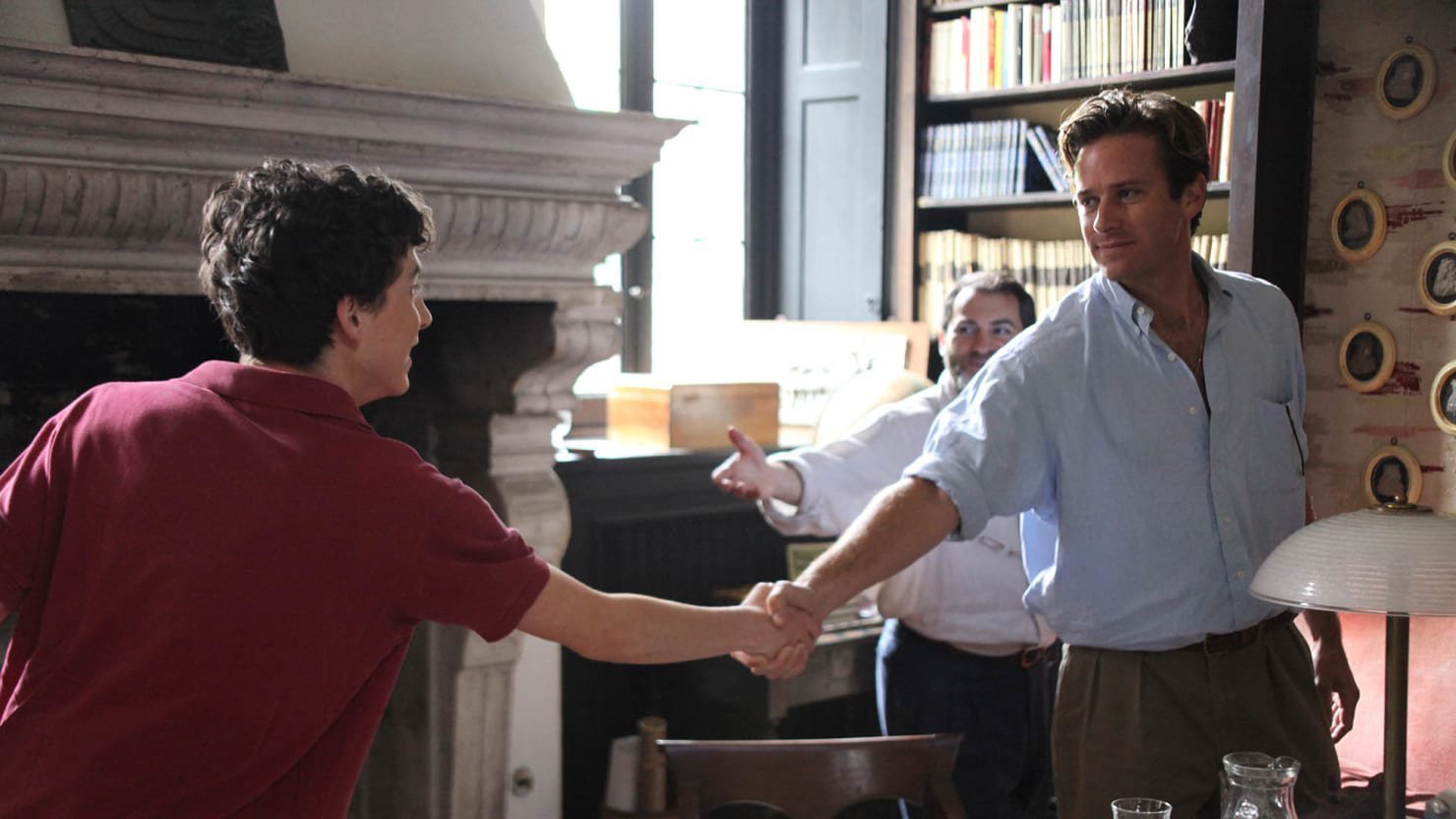 Usually the victory laps that play out on the stage of the Academy Awards are kicked into motion as early as a year prior to the ceremony, when a film, say, premieres at a festival and the media’s whipped-up buzz incentivizes a studio to get to work on an awards campaign. Sometimes, though, the victory laps begin as early as the first time a future legend loses out on an Oscar, and then another, and then another, at which point it’s only a matter of time until AMPAS gives said legend his or her so-called due. These particular laurels are handed out so reflexively that it’s easy to imagine a studio’s bean counters breathing a sigh of relief once a nomination has been secured. Case in point: James Ivory, who seemed destined to win this award even before he initiated an arbitration hearing late last year that led the Writers Guild of America to acknowledge that he be credited as the sole screenwriter of Luca Guadagnino’s Call Me by Your Name. This year, Ivory became the second oldest person nominated for an Academy Award. The oldest? The great Agnès Varda, eight days Ivory’s senior and also nominated this year, for Faces Places in the documentary category. This is Ivory’s fourth Oscar nomination, his first for screenwriting, and unlike Varda, he’ll arrive at the Dolby Theatre on March 4 without the distinction of being an honorary Oscar winner. Indeed, Ivory will win because he’s due, and deservedly so, both for his astutely configured adaptation of André Aciman’s acclaimed novel of the same name—about the love affair between two men that plays out against the background of a dreamy Mediterranean summer—and as a tribute to his 44-year working partnership (and romantic relationship) with Ismail Merchant.

Will Win: Call Me by Your Name

Should Win: Call Me by Your Name