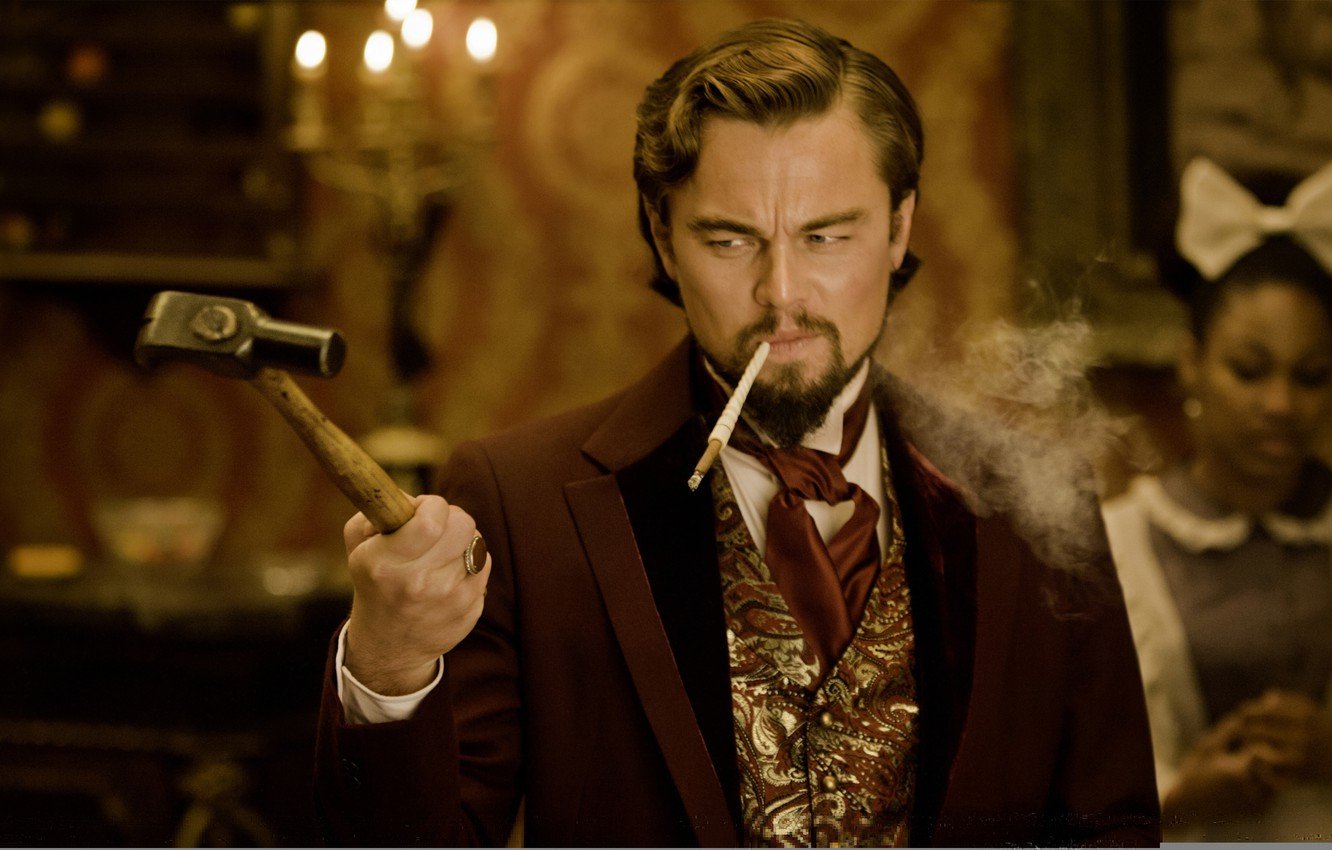 With all due respect to the gentlemen in contention, this year’s likely Supporting Actor crop has shaped up to be a snooze, filled with veterans who, however gifted, feel like obvious choices, and whose singling out undermines some truly vibrant male turns. It’s true that Silver Linings Playbook boasted Robert De Niro’s best performance in years, giving the actor a tender comic role that required more than just cracking wise and mugging for the camera. And frontrunner Tommy Lee Jones turned in fine, fiery work in Lincoln, bringing complex life to abolitionist Thaddeus Stevens, whose character arc is arguably the movie’s most dramatic. But both industry icons still feel a tad like instant candidates, and they’re liable to be joined by Alan Arkin (Argo) and Philip Seymour Hoffman (The Master), both of whom have been lauded for performances that are neither remarkable nor surprising. As consistent and consummately professional as Meryl Streep, Hoffman is faithfully intense as L. Ron Hubbard stand-in Lancaster Dodd, but there’s nothing in the character we haven’t seen him play before. And Arkin, whose crotchety film producer is a wellspring of rib-elbowing condescension, seems to have joined this race merely for his seasoned way with one-liners.

What little excitement this field seems ready to offers lies with whoever steps into the final slot, and there’s a slew of hopefuls who, together, would amass a much more interesting lineup. There’s Javier Bardem, whose somewhat polarizing, pseudo-gay villain in Skyfall netted him nods from the Screen Actors Guild, the D.C. Film Critics, and the Broadcast Film Critics. There’s young Ezra Miller, who, while perhaps playing to type, firmly solidified his rising star in The Perks of Being a Wallflower, stealing the show as the protagonist’s outspoken bestie. There’s also Eddie Redmayne, who’s enjoying some late-season buzz for his tuneful work in Les Misérables, the mega-musical that’s launched a few thousand ironclad opinions. And then there’s the trio of gents from Quentin Tarantino’s Django Unchained: Leonardo DiCaprio, Christoph Waltz, and Samuel L. Jackson. Waltz has reaped the most mentions for his turn as benevolent bounty hunter King Schultz, but his role leans very close to a co-lead, and it doesn’t seem the sort to benefit from recent-win afterglow. Jackson is spectacular as an indoctrinated and fascinating Uncle Tom archetype, but he’s bound to be skipped if only for the role’s ample discomfort. So give the edge to DiCaprio, who’s nearly as deserving as Calvin Candie, a delectable villain that lets the A-Lister flex his character-actor muscles.

Meanwhile, the probable snubbing of Magic Mike MVP Matthew McConaughey is set to be the season’s nastiest Oscar crime. Burdened as the man-candy drama’s sole hope for a nomination, McConnaughey has slowly watched his chances dwindle, despite giving the performance of his life as chief thruster Dallas, amid a year that marked a stunning career peak for the actor. Another likely snubbee is Beasts of the Southern Wild’s Dwight Henry, who offers a baity awards narrative as an unkown with his first acting gig, but won’t quite make the cut for his achingly instinctive work as an ailing father. And though the mixed-bag movie has all but fallen out of the Oscar discussion (it even failed to land on the shortlist for Makeup), Cloud Atlas featured excellent work from Jim Broadbent and the ever-riveting Ben Whishaw, whose standout vignettes warranted features of their own.