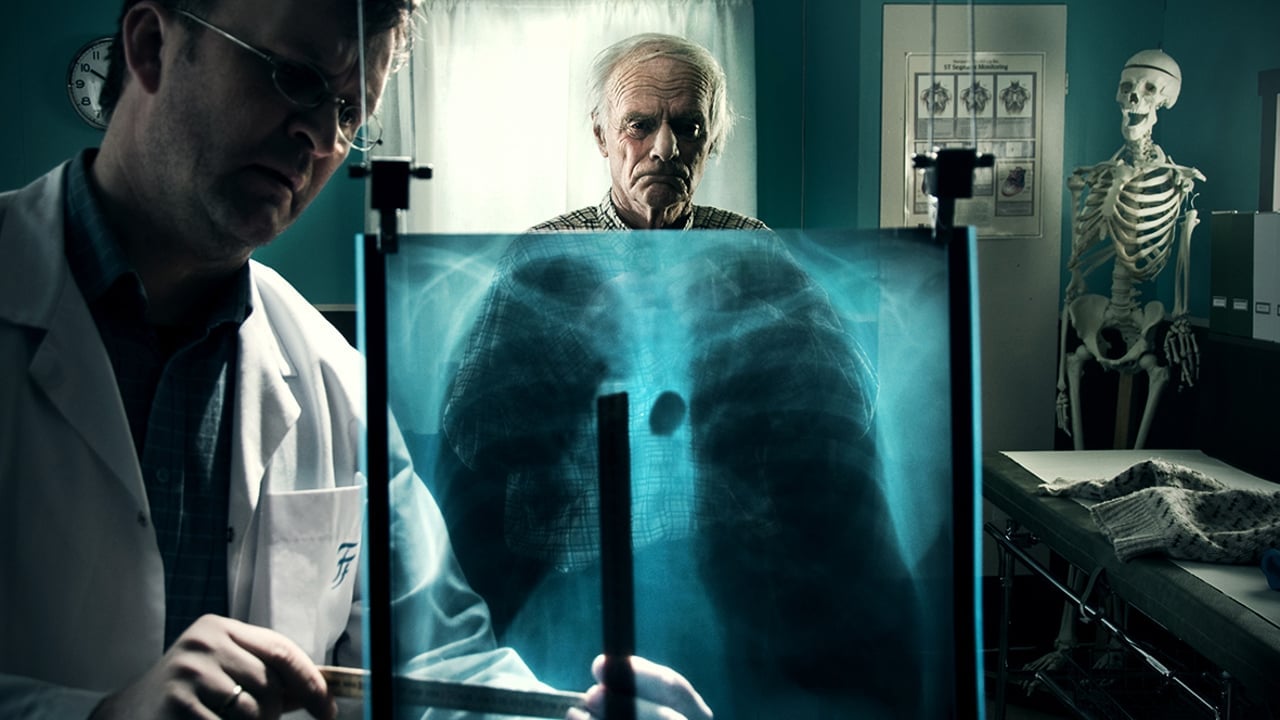 In years past, we’ve written off this category’s most obvious UNICEF candidates by virtue of their lack of any value outside of insistent efficacy. In other words, put as many crying third-world children in glass-strewn pediatric cancer wards as you want, but if you haven’t color-corrected their tears and can practically see the timecode above their deathbeds, voters are still going to turn you on your way with a pat on the head. The strategy has kept us away from making a lot of easy mistakes in this category. But we’ve still been wrong more often than not lately because we’ve repeatedly underestimated the viability of any candidates on the opposite end of the spectrum (i.e. impeccably made student movies obsessed with themselves).

To that end, we’re tempted this year to give Andy Bowler and Gigi Causey’s terse, one-joke Time Freak more than just the benefit of the doubt. Coming on like a Looney Tunes parody of Primer, Time Freak might just be the apotheosis of post-graduate navel gazing. Ergo, what does the T-shirted, David Krumholtz-esque inventor do once he figures out his storage garage time machine actually works? Does he go back in time to prevent wars? Accelerate progress by planting devices strategically? Take a bullet for Martin Luther King Jr.? Nope, he just wants another shot at a chance meeting with a pretty girl. And then another. And another. Time Freak is funny and, at the very least, forthright about its own self-obsession, but it doesn’t have any particular stylistic imprint, like the Jarmuschian grays that likely gave God of Love a leg up last year.

Still, it’s a far more likely underdog candidate than Peter McDonald and Eimear O’Kane’s Pentacost, in which a soccer-obsessed Irish Catholic altar boy who has clearly fouled up one too many services is given one more chance at redemption (and permission from his embarrassed father to watch the matches once again) with the arrival of the Archdiocese. The thematic merging of piety and pep talks comes off a little jejune, but builds to a celebratory punchline that would’ve been a sure winner…if we were talking about the British Television Advertising Awards.

Each of the remaining three are above-the-line as far as their technical achievements are concerned, perhaps none more so than The Shore, which, starring Ciarán Hinds and having been written and directed by two-time Oscar-nominated screenwriter Terry George, is the clear pedigree item up for bid here. One of us called it the only good movie in the whole category this year in its depiction of Irish unease “post-Troubles.” But, paradoxically, others among us thought it felt oddly incomplete. As the category’s longest entry at 31 minutes, it feels like a truncated epic or a meandering parable, and hastily resolved in either case.

Which leaves us torn over the last two candidates because, once again, we’re forced to weigh social comment against sheer formalism, only this year the choice most likely to make voters feel as though they’re voting in some form of Hollywood caucuses is also significantly more slick than usual, which could prove to be its downfall. Max Zähle and Stefan Gieren’s Raju starts out as exactly the sort of Brangelina porn you’d expect: A childless upper class German couple adopt a child from an orphanage in India. Every time the six-year-old boy blinks his upward-gazing, saucepan eyes, their entire marriage seems validated. But before they have spent even 24 hours together, the boy runs away. By the Nobel Prize committee’s standards, Raju may as well be an episode of Breaking Bad, but once you get beyond the central twist, it’s hard not to see this as another chapter in the already overloaded tome of “First World Problems.”

Which means that, yes, we’re somewhat reluctantly placing our bets again on the short that’s neither too serious nor too flip, but just enough of both. One of us (read: not me) found Hallvar Witzø’s wryly crepuscular Tuba Atlantic repulsively Scandinavian, but the rest of us all agreed that it was our personal favorite. A craggy old man by the sea gets word that he’s going to die in a week’s time and decides to use his time to blow up seagulls, evade the best intentions of a teenage social worker who, thus far, has failed to assist anyone in passing away (“they lived,” she rues), and tune up the three-story atomic instrument that will blow across the Atlantic Ocean and, thereby, let his estranged brother hear the sweet musical sound of atonement. Alternately humorous and sentimental in the most crowd-pleasing manner, Tuba Atlantic seems poised to sound a brown note to voters, who won’t be able to help themselves.

Review: The Dish & the Spoon