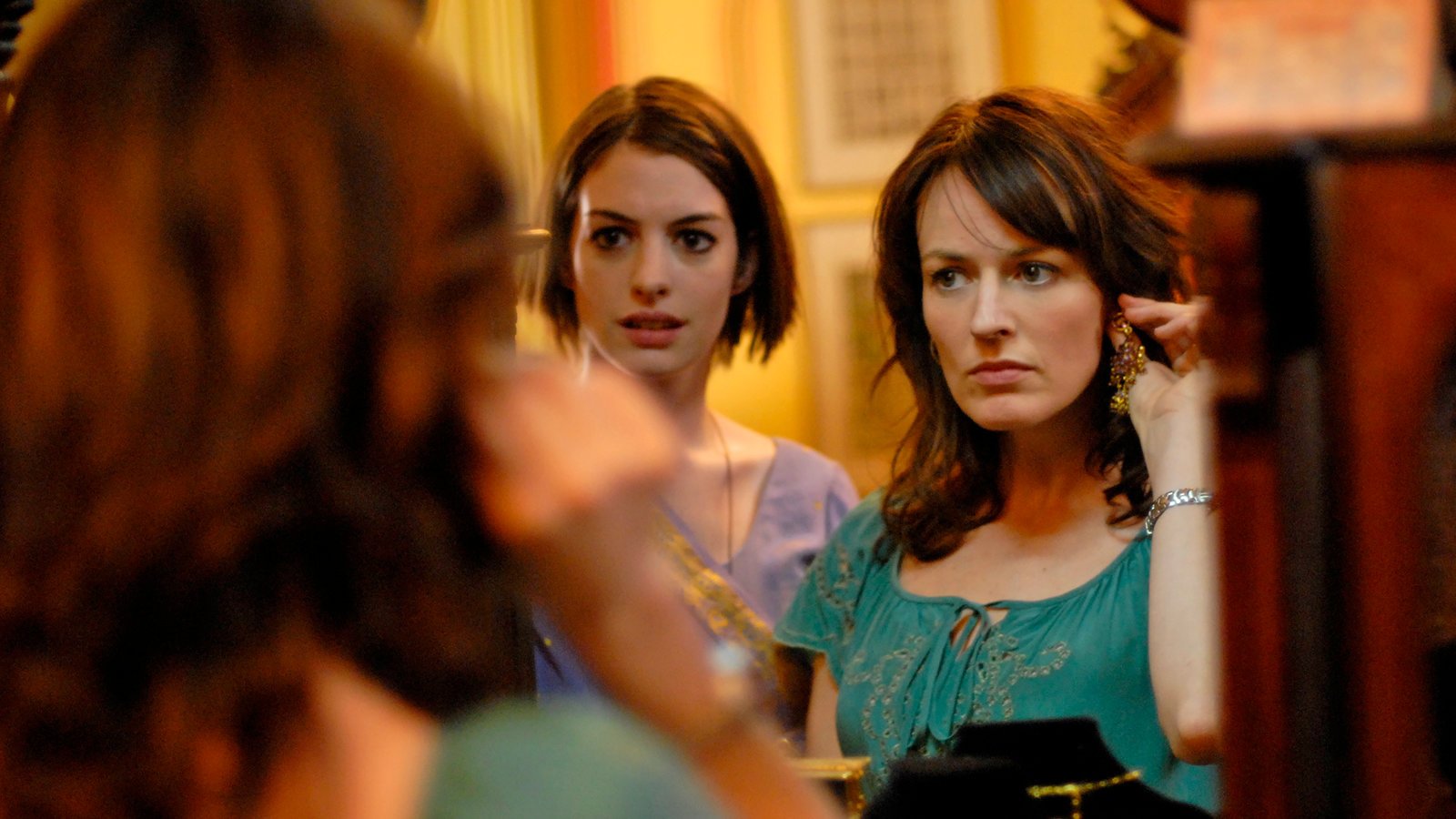 Call it a showdown between the two wannabes. Leave it to the Golden Globes to return (from their obligatory hiatus during last year’s WGA strike) and destroy the nefariously sycophantic Broadcast Film Critics Association’s carefully laid plans for Kate Winslet. Almost as though to deliberately undercut the BFCA’s self-appointed, self-important positioning as the most accurate bellweather for Oscar whims, the Hollywood Foreign Press Association responded to the BFCA’s highly prescriptive, strategic best supporting actress award for Winslet’s arguably leading performance in The Reader by handing Winslet two Golden Globes (one for The Reader, the other for Revolutionary Road, Winslet’s official leading performance bid). Aside from raining on poor Anne Hathaway’s days after rumors surfaced in the blogosphere that the Globes’s website preemptively tipped her as the winner, the HFPA’s actions have also essentially hit the reset button on Winslet’s campaign, which up until about last week appeared to be barely surviving mostly on the maxim “strength in numbers.” Given both of Winslet’s performances this year are housed in what we expect to be revealed next Thursday as failed Oscar bait that no one particularly likes, we were originally going to bank on the Academy’s resistance to allowing a questionable double bid just because Winslet’s presence is considered obligatory (especially after the same hustle netted Cate Blanchett a best actress nomination for fucking Elizabeth: The Golden Age last year). Because her thinking man’s Ilsa act in The Reader is at least conceptually riskier than her put-upon dishrag Debbie Downer in Revolutionary Road, we were that close to throwing her by the wayside in this category, especially because there’s a clearly superior crypto-leading role in the mix (Rosemarie DeWitt, whose titular character in Rachel Getting Married has been shut out of a lot of races thus far, but we feel anyone who actually watches enough of the film to justify throwing their vote toward frontrunner Anne Hathaway should have no other choice but to recognize DeWitt’s equally tricky, equally attention-stealing performance). But given how recent developments have cocked up the BFCA’s attempt to engineer a narrative strategy, Winslet should reap the benefit of the doubt, and thus we doubt Amy Adams’s utter lack of doubt in Doubt will prove as redoubtable as Viola Davis, Penélope Cruz, and Marisa Tomei, unimpeachable frontrunners all. That clears the first hurdle for soon-to-be seven-time nominee Winslet. Luckily for those that don’t necessarily want to know the results of every last Oscar category months in advance, the Oscars are entirely on their own at this point to figure out whether they want to award Winslet twice, once, or not at all.

Getting Home and the Films of Zhang Yang