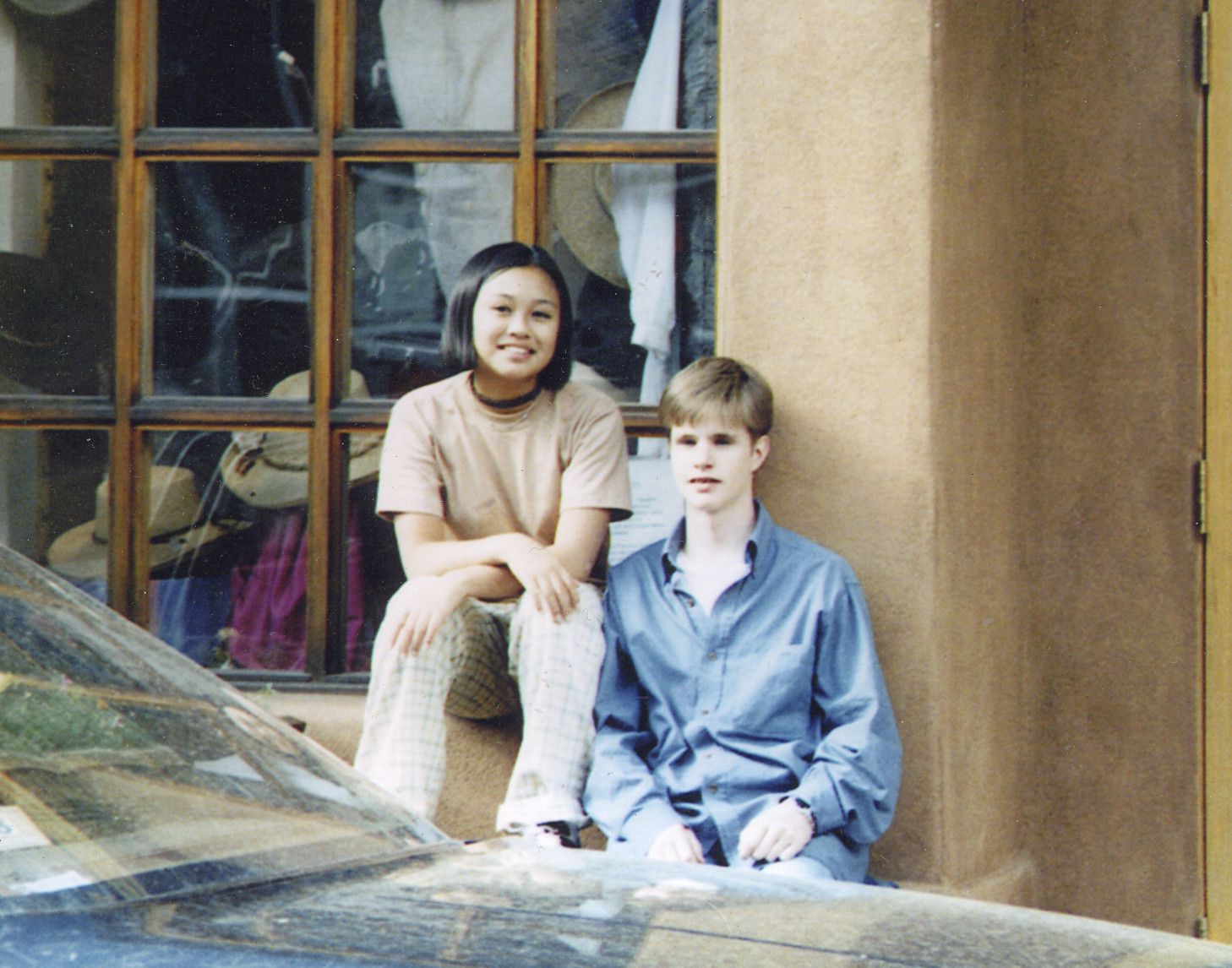 Matt Shepard Is a Friend of Mine briefly revisits the 1998 funeral of its titular subject, a private affair that transformed into a public battleground of the gay rights movement. It’s an intense reminder that, from the instant Matthew Shepard was savagely beaten and left for dead in rural Wyoming, the “real him” was rendered almost immaterial—and his name was forever cemented as a symbol of social justice in 2009 when President Obama signed into law the Matthew Shepard and James Byrd, Jr. Hate Crimes Prevention Act. This film, however, directed by Michele Josue, who became close to Shepard as a teenager during their time at a Swiss boarding school, adopts the viewpoint specifically of those who knew him best, and seeks to separate the person from the emblem.

Josue follows her friend’s life in chronological order, overlaying talking-head interviews with Matt’s friends and family and her own searching voiceovers with innumerable photographs of Shepard, eliciting the impression of flipping through an album of old photographs and reminiscing about the way things were. Every interviewee strikes a palpable note of loving tenderness, skewing the film’s tone toward sentimentality, yet Josue is unafraid to occasionally linger in the dark. The priest who met multiple times with Matt’s killers, Aaron McKinney and Russell Henderson, in jail stresses the need to view them through a prism of humanity, which Josue, fighting tears, admits she can’t do. It’s a remarkable moment of honesty that stands in contrast to the tolerance much of the film advocates, and a feeling she would have been wise to explore even further.

Even though Shepard’s grisly murder is addressed at length, the film is less interested in poring over the details of the crime than presenting a portrait of Shepard’s entire existence. The emergent irony, however, is the incompleteness of that picture. Josue and others express disbelief that Shepard never officially came out to them, a sentiment communicating how he had yet to completely accept his own sexuality. He’s shown as gregarious, but also fearful, which is tied to a Moroccan trip where he was robbed, assaulted, and raped. This harrowing experience, the film contends, constituted a turning point in Shepard’s life, plunging him into a depression from which he was still struggling to recover when he came across McKinney and Henderson. The Matt Shepard everyone remembers is properly eulogized, but the film deliberately permits a lingering sense of the person he was never able to become, and that’s a wound no remembrance, however fond, will ever heal.