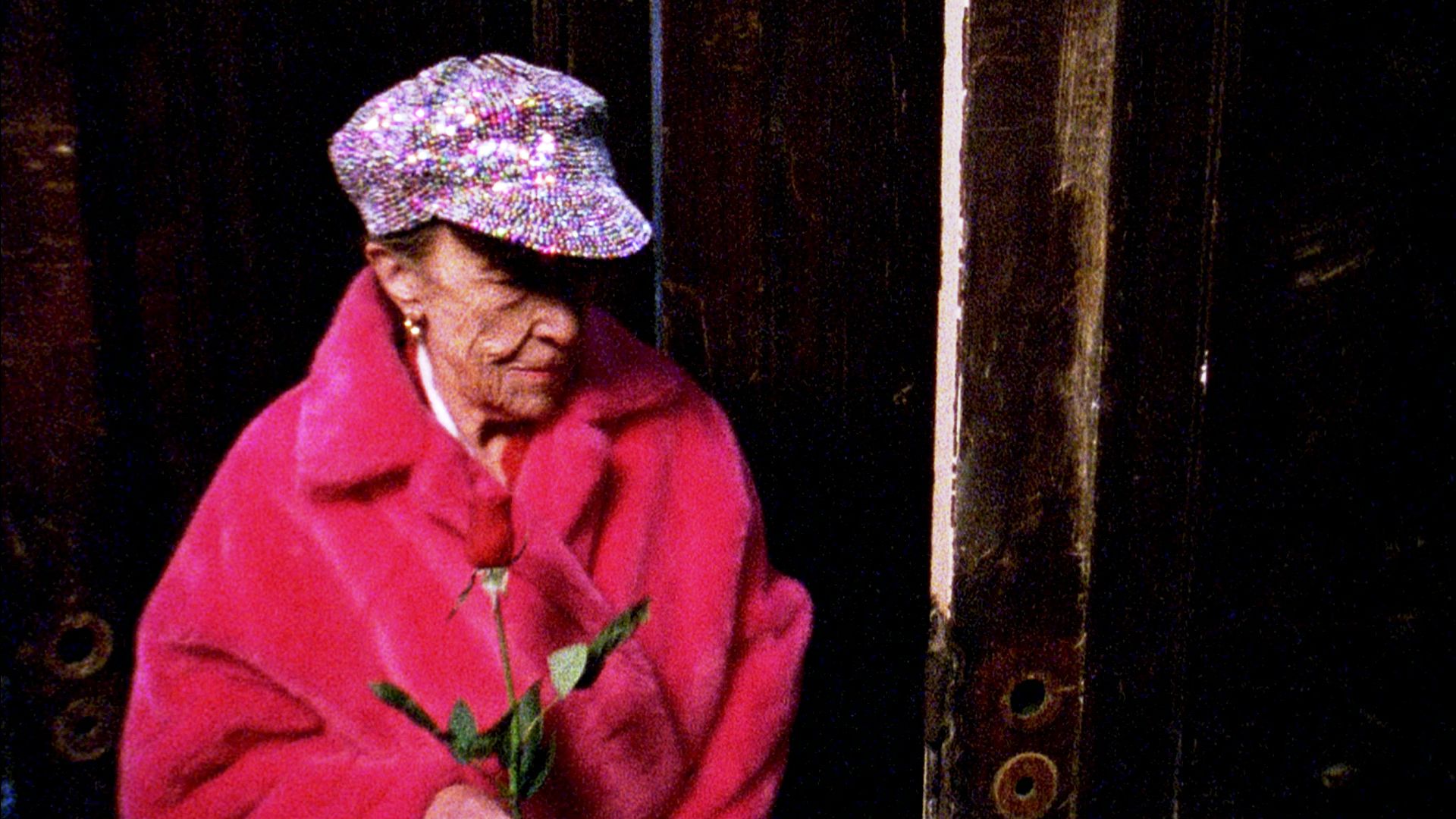 Among the many wonders of Werner Herzog’s Encounters at the End of the World are underwater creepy-crawlies that suggest mutant gene splices of starfish and spiders. To the unwashed, those prickly and wily creatures might seem wondrous—not unlike the work of art-world staple Louise Bourgeois, who is the subject of Marion Cajori and Amei Wallach’s documentary film Louise Bourgeois: The Spider, the Mistress and the Tangerine, which arrives in New York City on the eve of the artist’s Guggenheim retrospective. Famous for her “cells” and large-scale sculptures of spiders, Bourgeois was the first woman to be honored with a major retrospective at the Museum of Modern Art. That was 1982. More than 25 years later, she’s still plying her trade, and to Cajori and Wallach she elaborates on the aggression that she brings to her work, her fear of being terrified, and the struggle of women to convey likeability while still playing themselves. The woman has a flair for poetic self-examination that never feels forced, even when she slyly reveals that her emotions are her demons, which she declaims are inappropriate to her size. The film combines archival media footage with personal observation and taking-head interviews to provide a pleasing portrait of Bourgeois, but Cajori and Wallach’s mode of observation feels cootish—which is a word you should hesitate applying to the spry Bourgeois, now 96. Frequently roving around and taking awe at Bourgeois’s massive artwork, the filmmakers may understand the artist as a woman and a living creature but they often treat her as if she herself were a museum piece.